This post is part of a new series on Silodrome where we find interesting people from the automotive world and ask them to tell us about themselves in their own words. We’ll be featuring artists, engineers, photographers, industrial designers, writers, filmmakers, TV personalities, car designers, and more.

I started taking photographs of cars because I was bored at the sort of car shows we were at. They were too static and the cars weren’t old enough to keep my attention. But searching for odd angles and light with my camera kept me busy.

I bought my first digital camera in August 2019 (Olympus OMD EM-10 MKII). At the same time we were going to more vintage and classic car shows and I felt much more at home.

Modern cars don’t hold a fascination for me at all so suddenly at places like Bicester Heritage I had the inspiration I needed. 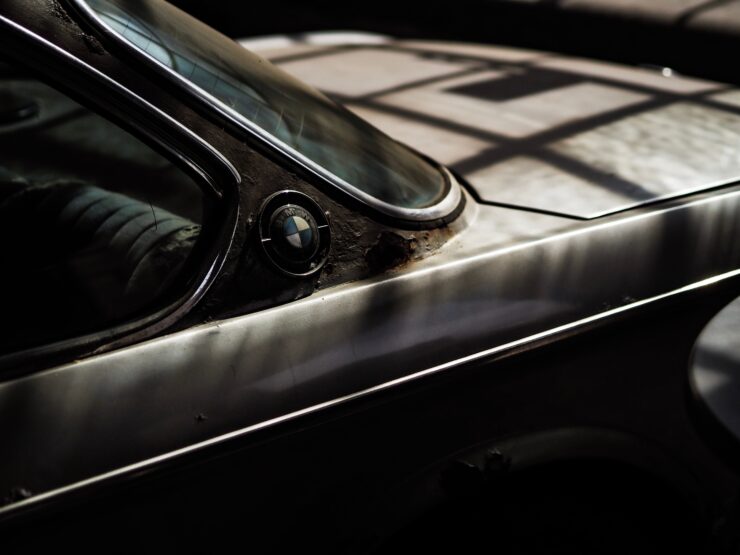 I was always more of a thinking artist than a doer, and I think that has rubbed off onto my photography. I don’t just shoot a car because its beautiful, or famous or expensive and I very rarely shoot a whole car.

I like reflections, shadows and finding moments other people might miss. You’ll usually find me hidden behind something trying to get a bit of an abstract shot.

The best shoot I ever did was at the Herefordshire Trials. Stood in thick mud, in the pouring rain in the depths of the English winter. Absolutely frozen. Watching Pre-War cars battle their way up a treacherously muddy, rutty hill with huge puddles and sharp bends (image below). 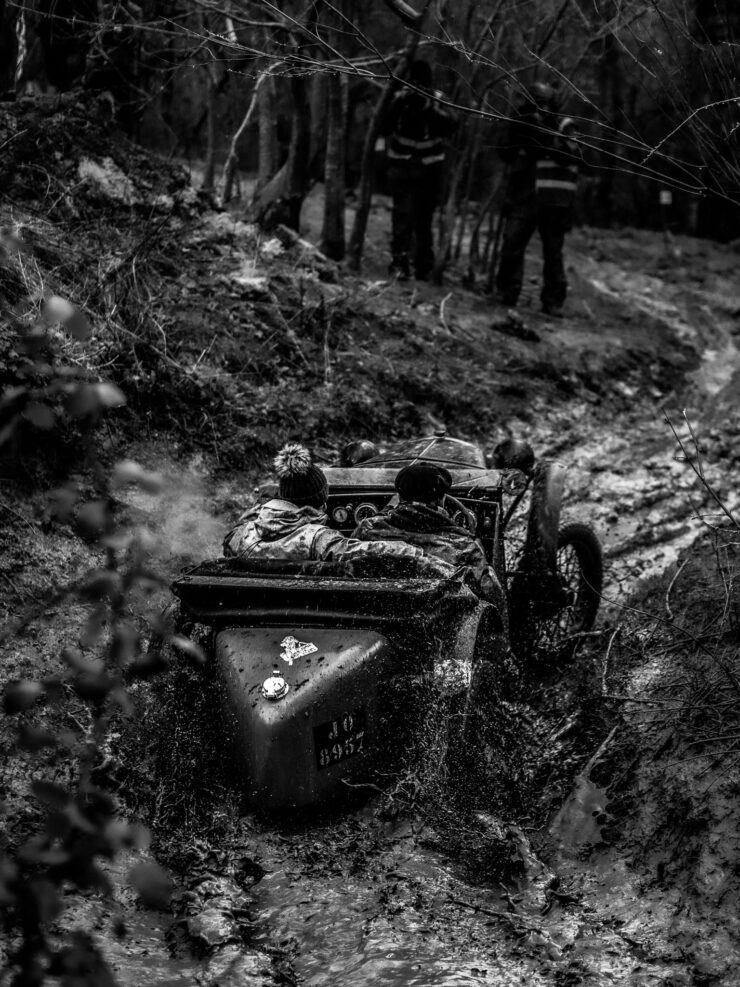 Its much easier to capture the emotion and atmosphere that can surround classic cars when you are immersed in the action with the drivers. It was like some secret event hidden away in the forests where a group of mates got together to just do something completely ridiculous.

Tools Of The Trade

I use Lightroom to edit all my shots and its a pretty simple process – technically I have no idea what i’m doing. When I sat down to edit my first shots taken on a proper camera I just moved the dials about figuring out what they did until the photo made me go yes! Thats it! And thats what I’ve stuck with.

Turns out I like my photos dark and atmospheric. Some so dark people have complained! But I think that dark favours cars well, especially if they are emerging from the dark. I’m inspired by old family photographs, film photography, and gritty street photography, and I love any films or TV set in the 70’s or 60’s for inspiring the atmosphere of the shots.

I like to imagine my photographs hanging in an old fashion gentleman’s club, whilst people are sat around drinking whisky and smoking cigars.

If someone wants to buy a print I have them printed on soft, textured paper almost like watercolour paper so the dark looks really dark and the colours look intense. The more it looks like an oil painting the better. 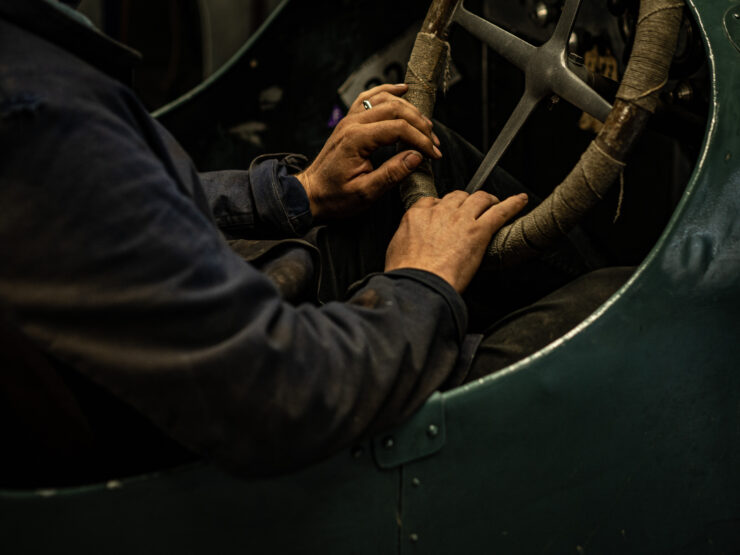 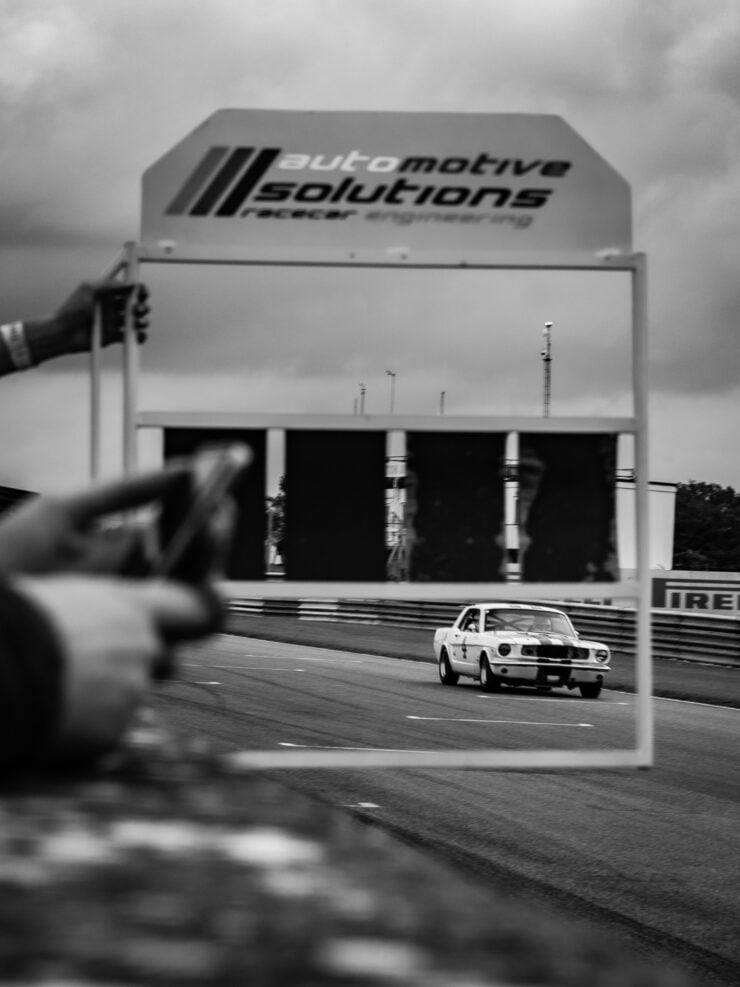 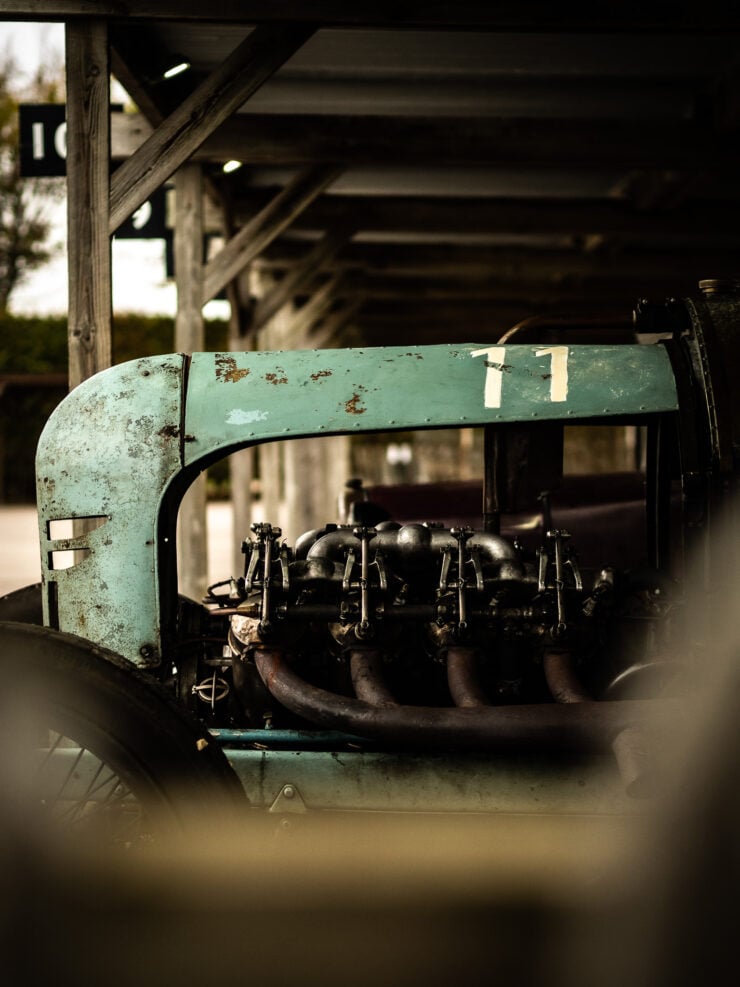 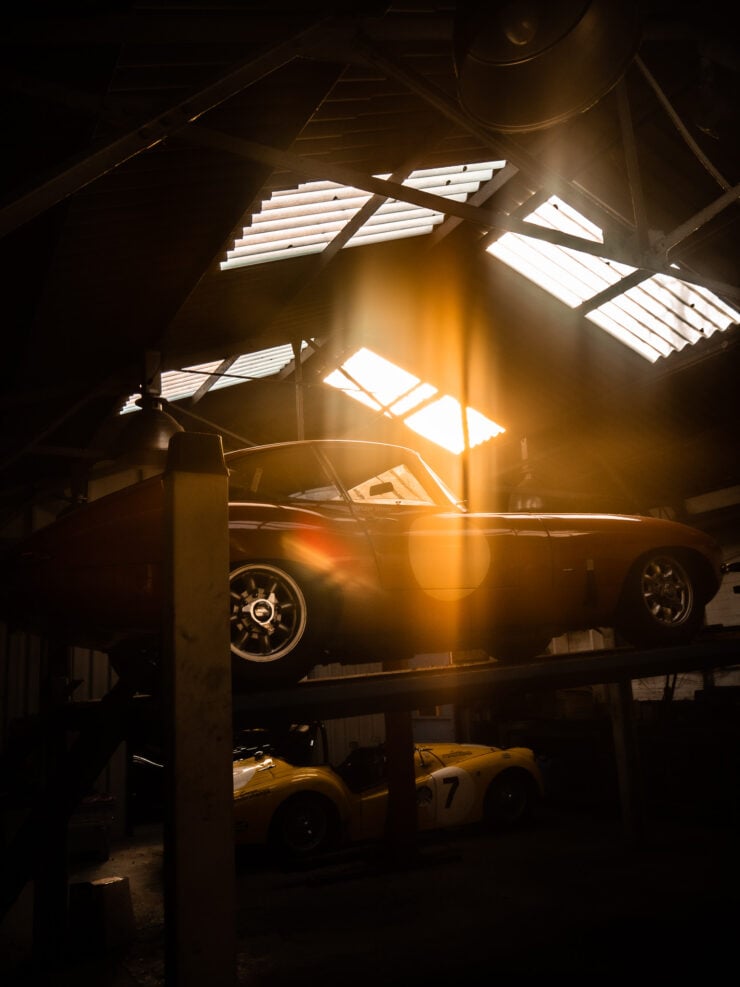 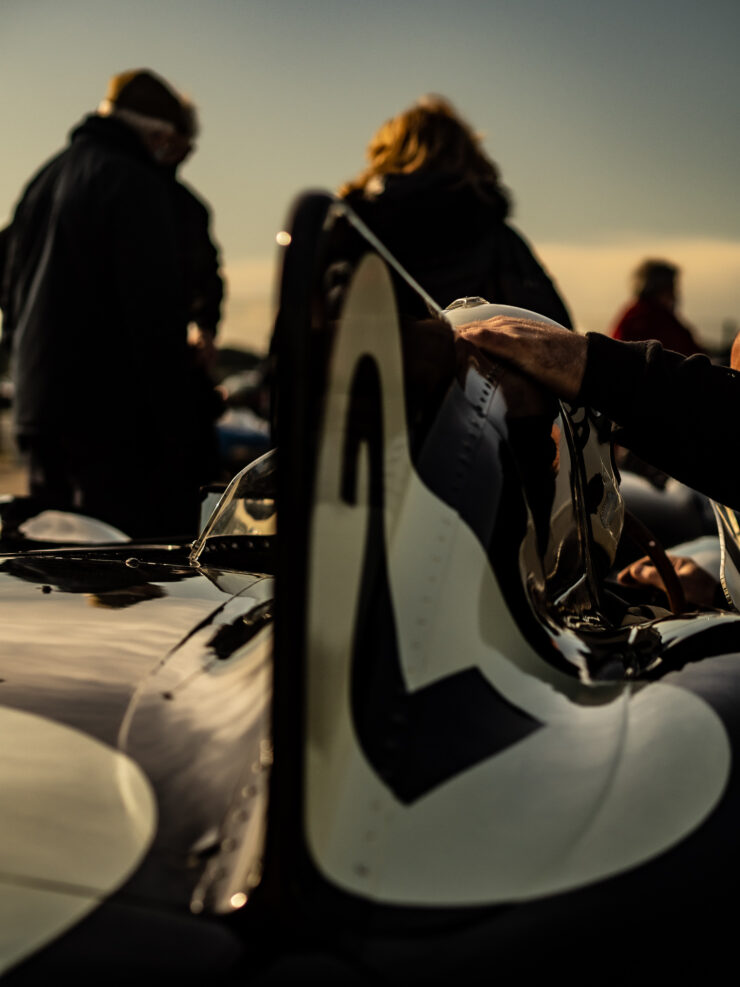 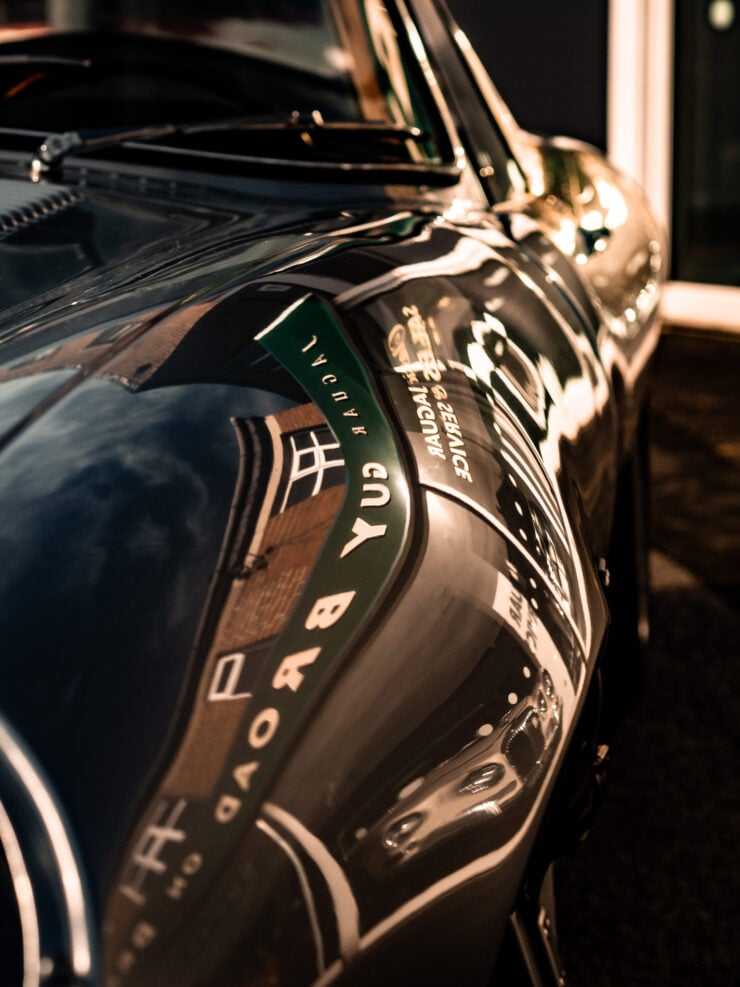 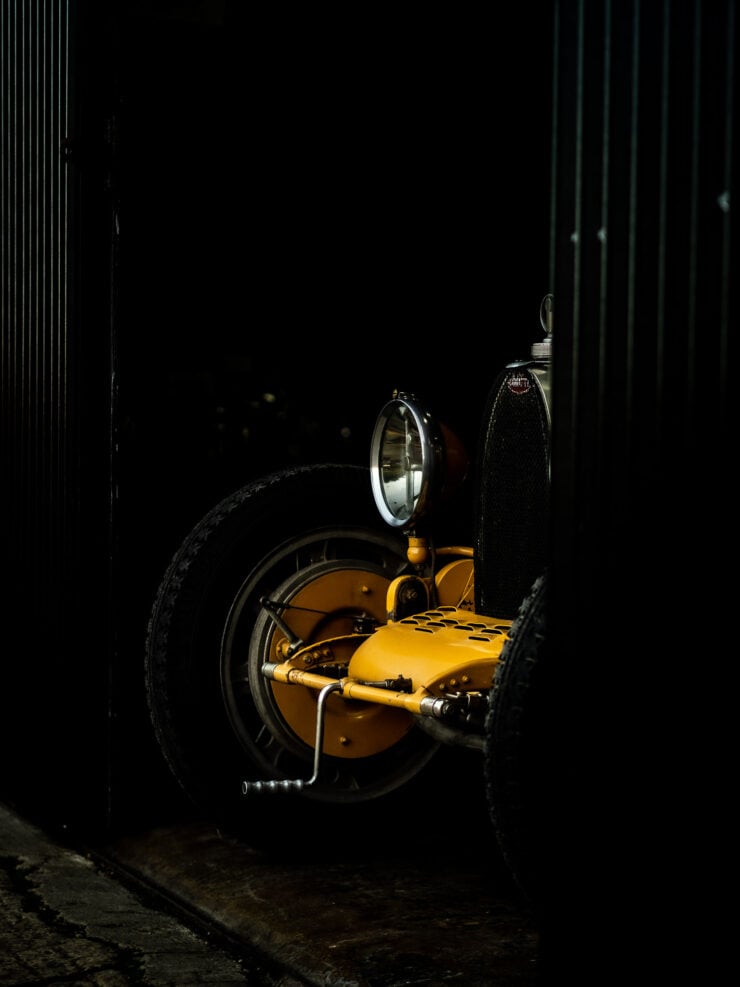 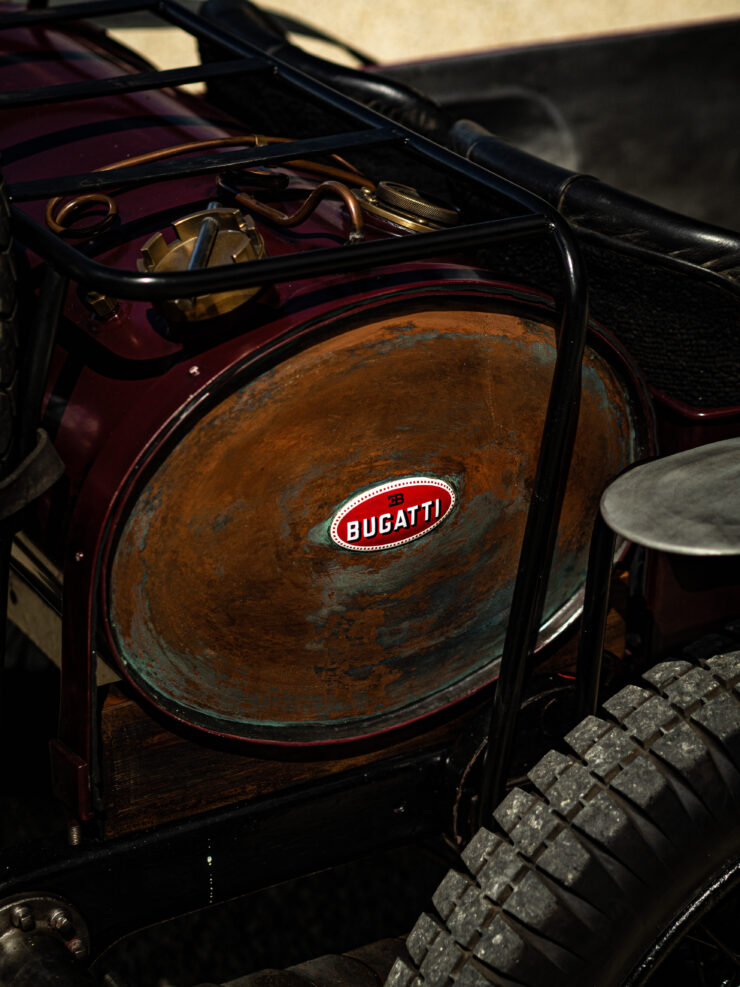 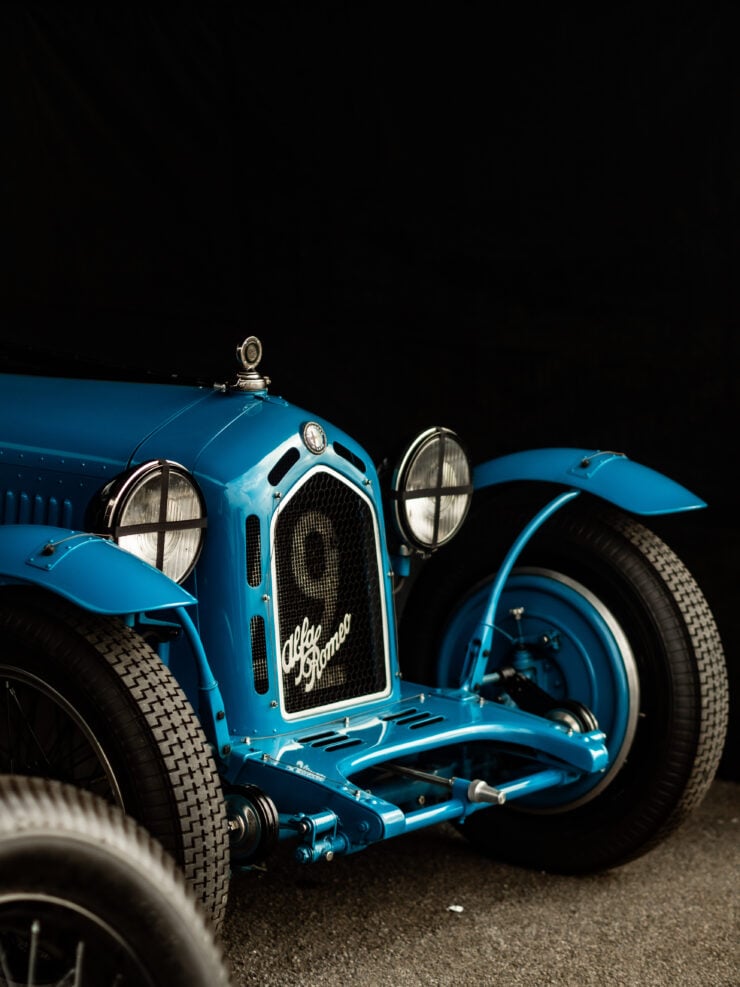 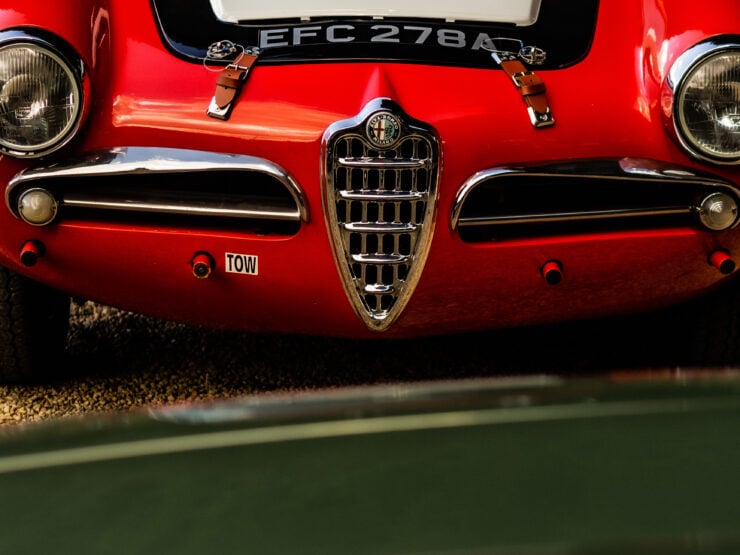 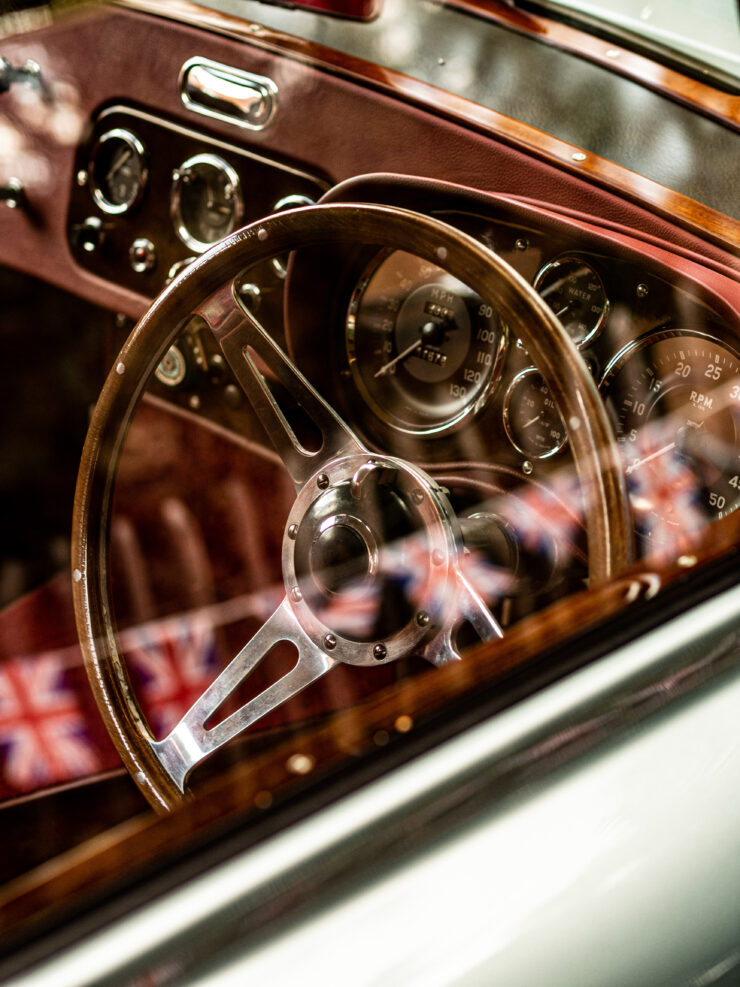 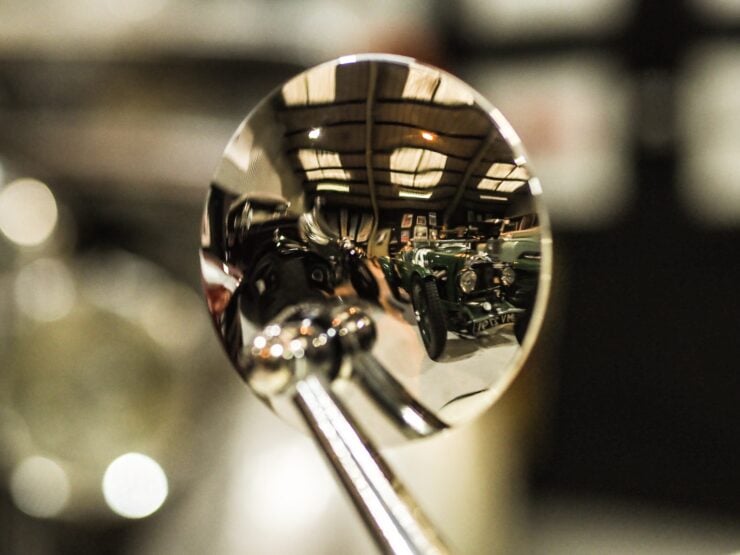 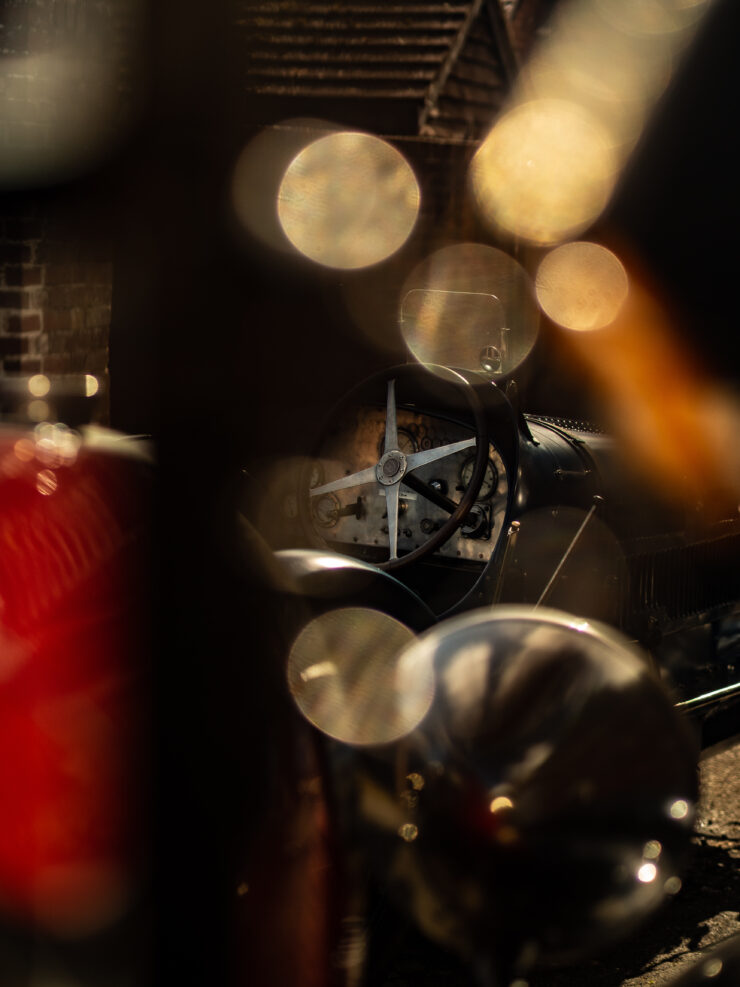 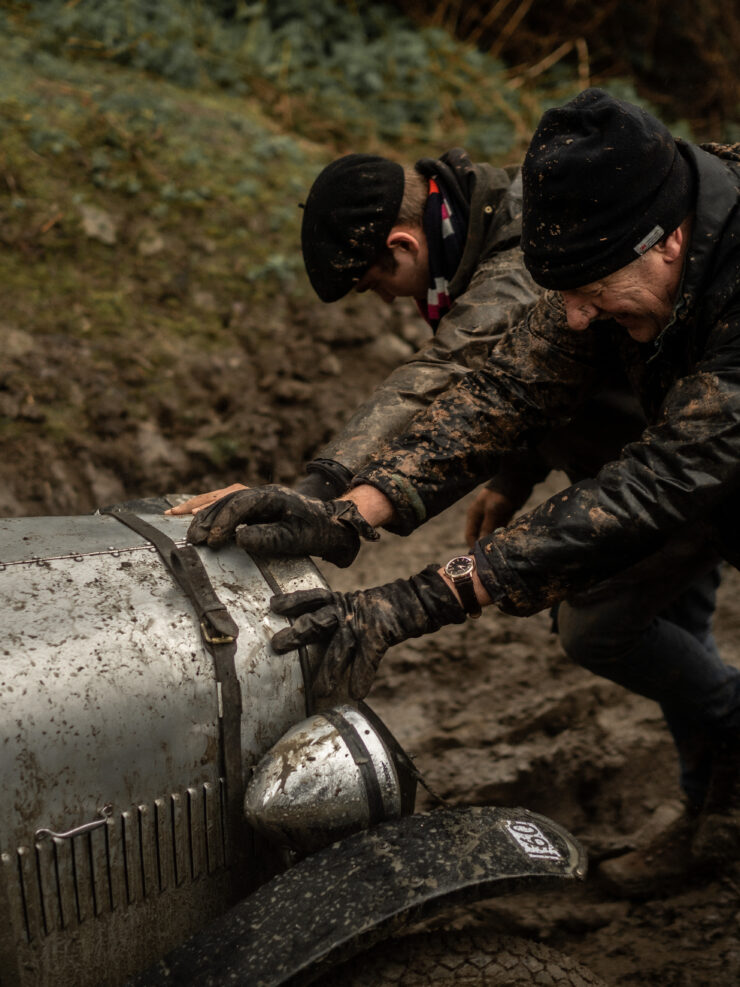 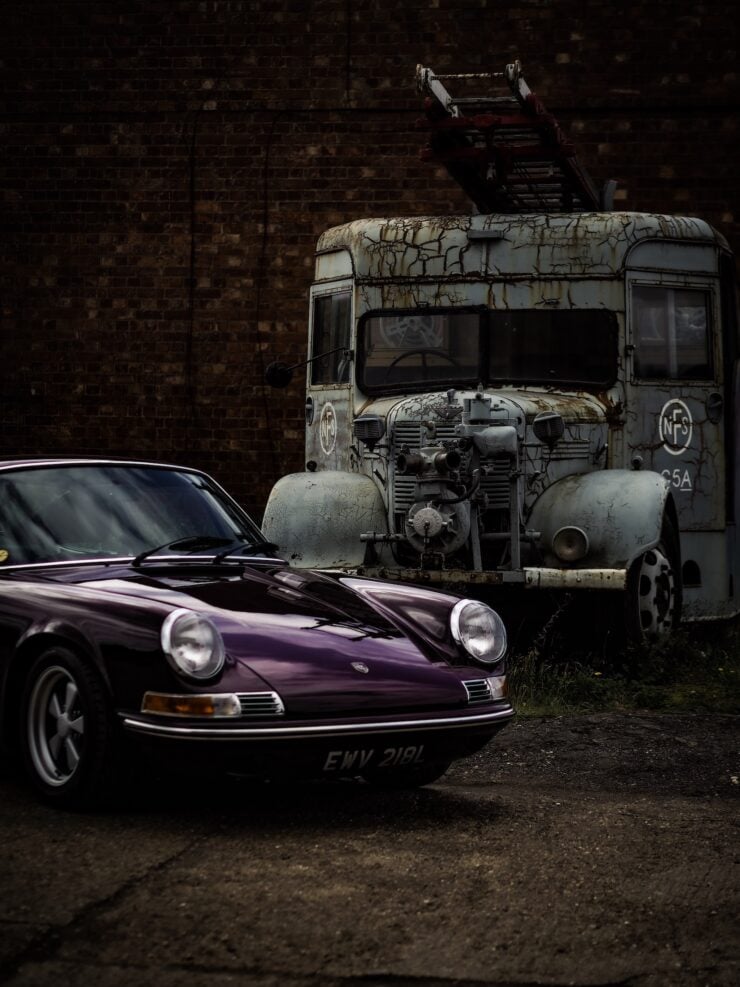 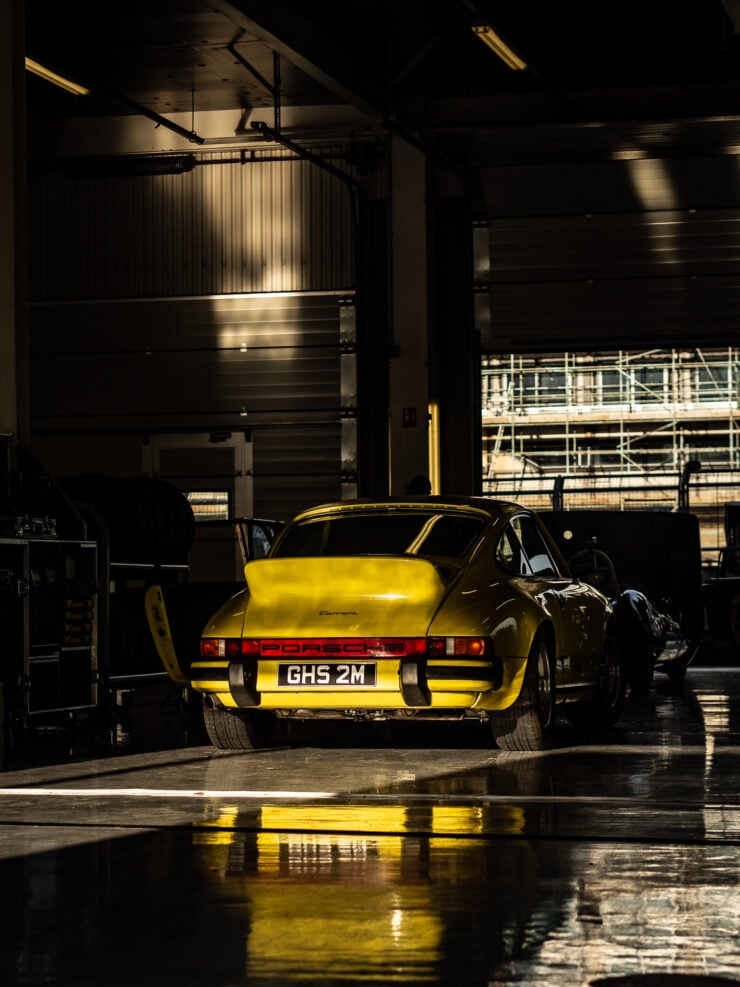 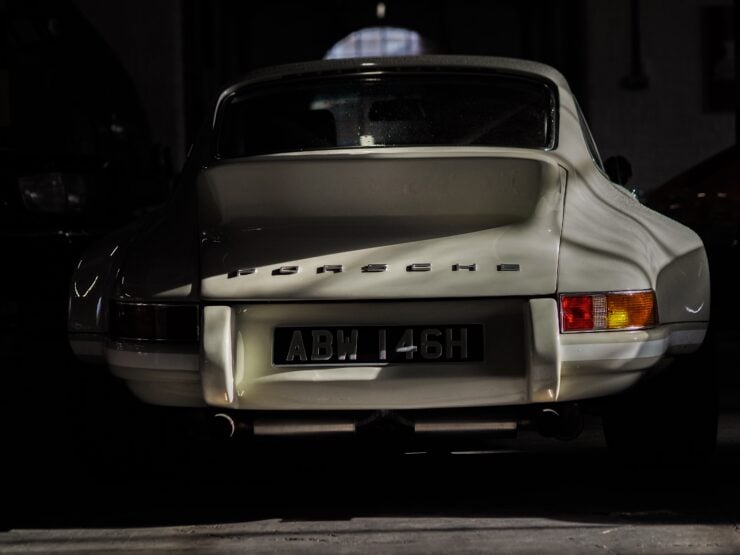 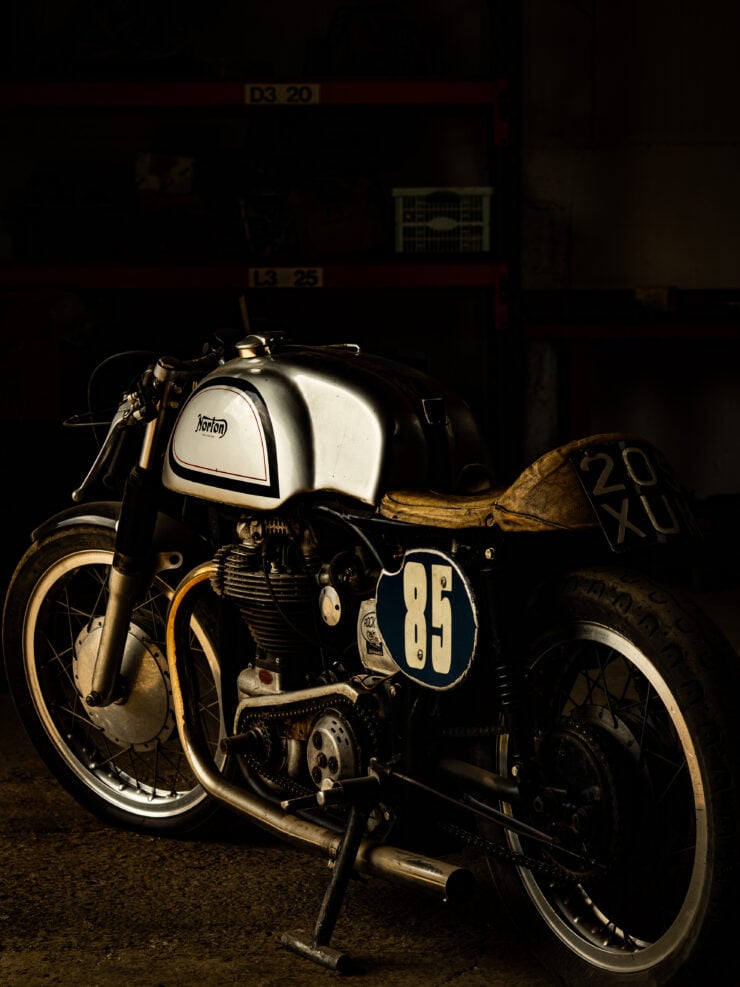 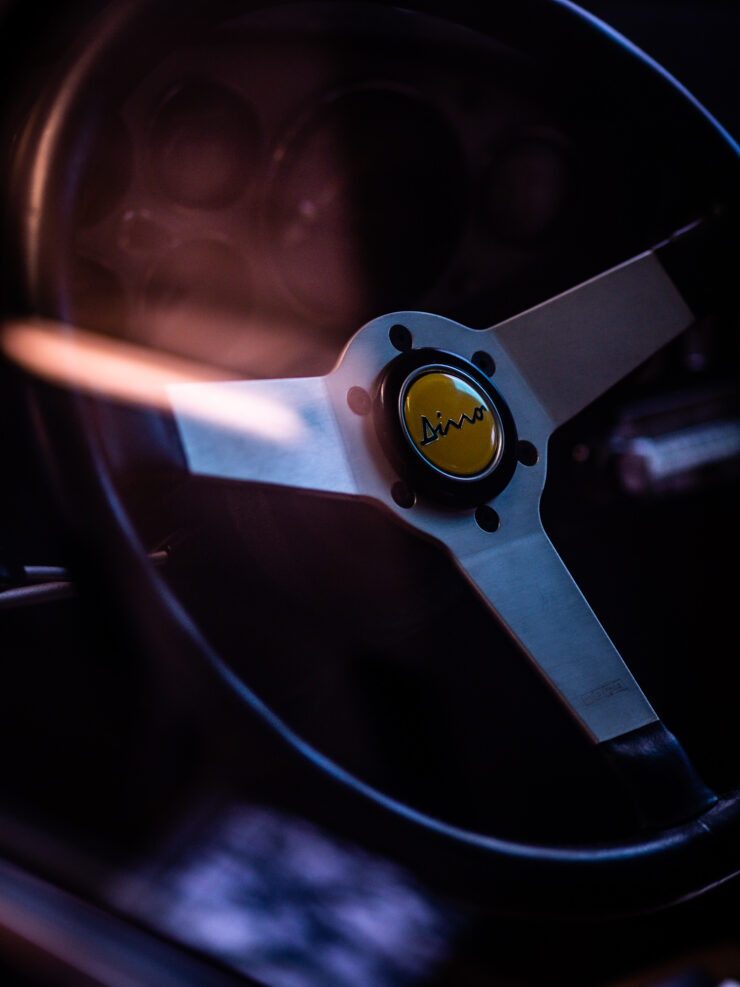 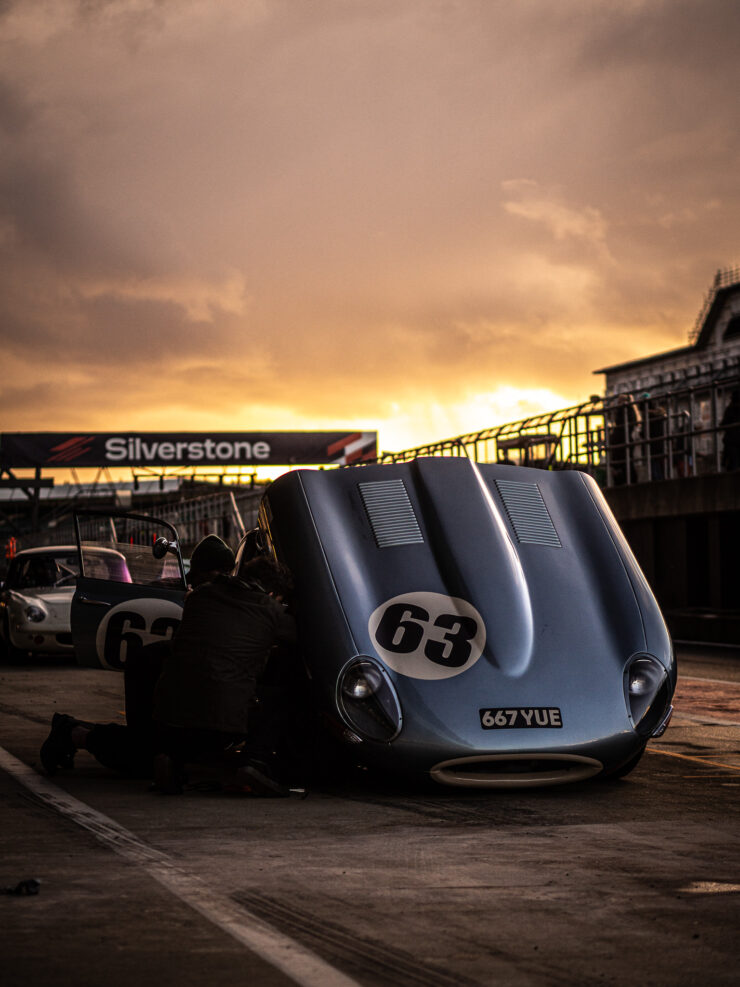