In 1958 the first Daytona Beach Convertible race was held, this 25 minute film (split into 3 segments) covers the whole event from start to finish and provides a fascinating glimpse into the history of motor racing in the USA.

This was the final NASCAR race held on the Daytona Beach shoreline with future races taking place on the slightly safer road courses. Seems a shame really as the 160 mile race seemed to overflow with character in a way that stadium-based racing rarely does. 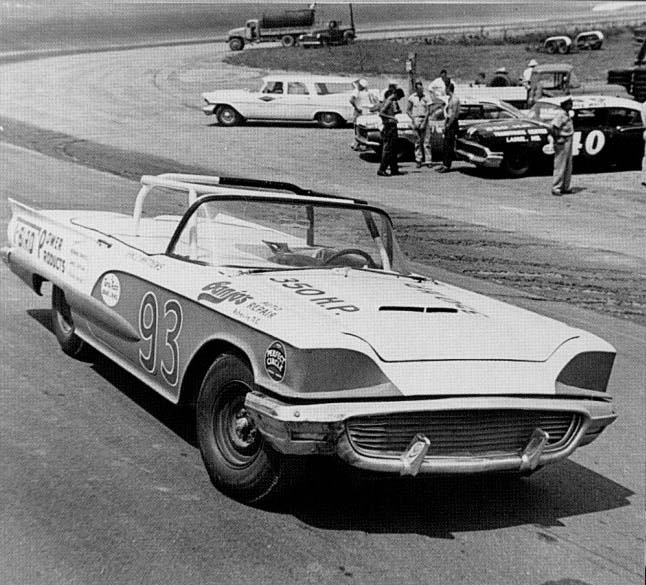