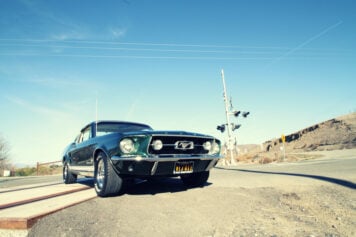 I have a deep and abiding love for the 1967 Mustang Fastback, I don’t know exactly what it is about the car, but it’s been on my top 10 list since I was wearing short pants and if I’m honest, it’s the only car on my top 10 list that falls within my affordability bracket. At least at the moment. 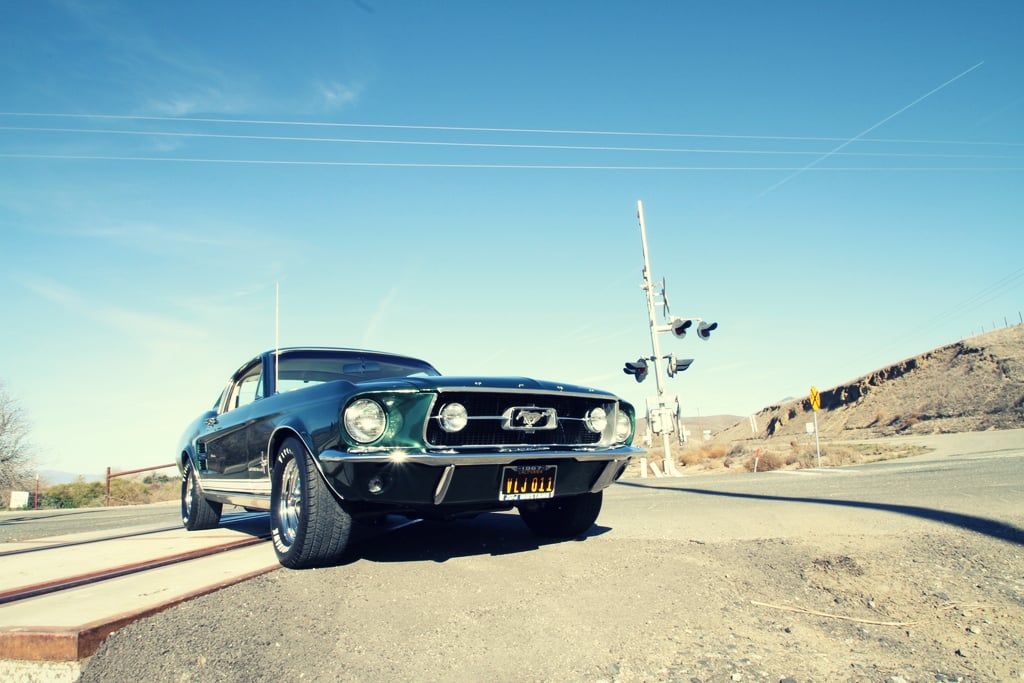 Bullitt In One Photograph 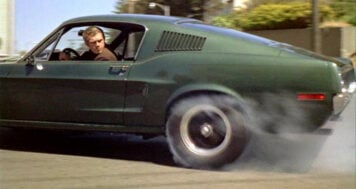 Easily one of the greatest car films of all time, Bullitt featuring Steve McQueen has become one of the standout celluloid icons of the late 60s. This picture was taken during filming and, I think, it sums up the film rather well. Hell, it sums up McQueens entire career rather well.