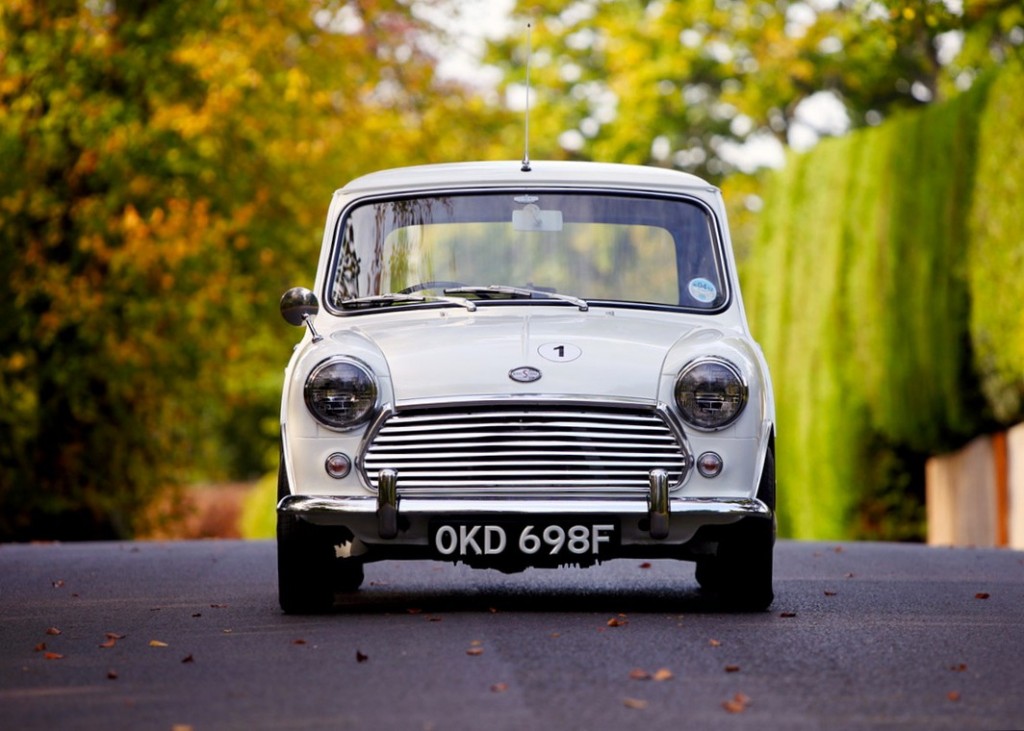 The Mini Cooper S is one of the most beloved cars of all time, in fact I’d go so far as to say that any “Top 10 Greatest Cars” list that doesn’t include a Mini, isn’t worth the paper it’s printed on. This Mini is one of only 8 road-worthy original police Cooper S cars, it was fully restored between 2002 and 2010 including a full rebuild on the 1275cc engine and 4-speed transmission.

You may have actually seen this car previously, it headlined the 2009 Goodwood Revival Meeting to lead 50 of the rarest Minis ever seen around the track before embarking on a chase to catch the infamous Mr Bean Mini (piloted by none other than Rowan Atkinson). It’s also been featured on British stamps, it chased the Silver Arrows Team at Dunsfold and was used in a TV pilot for celebrity chef James Martin. 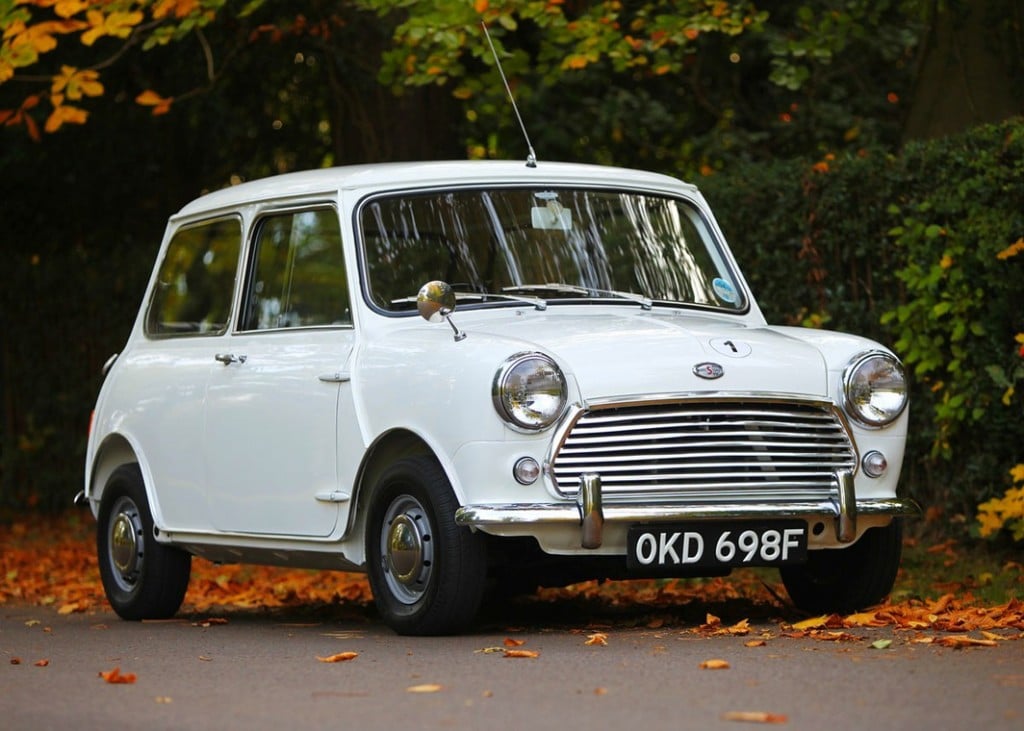 Inside and out she looks to be in extraordinarily good condition and would make a fantastic track day car, daily driver or investment car. Anyone who’s ever driven a Mini Cooper S knows how fun and unnervingly addictive it can be, I test drove one once and if it wasn’t for the cloud of blue smoke that mysteriously followed it around I would have slapped down the cash on the spot. 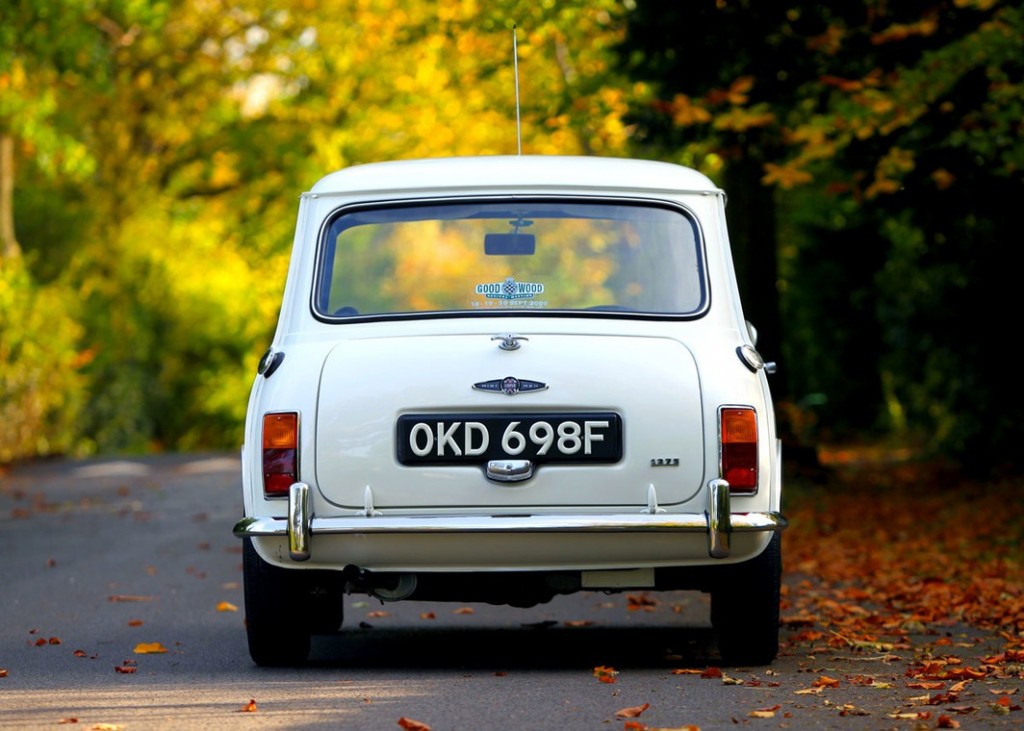 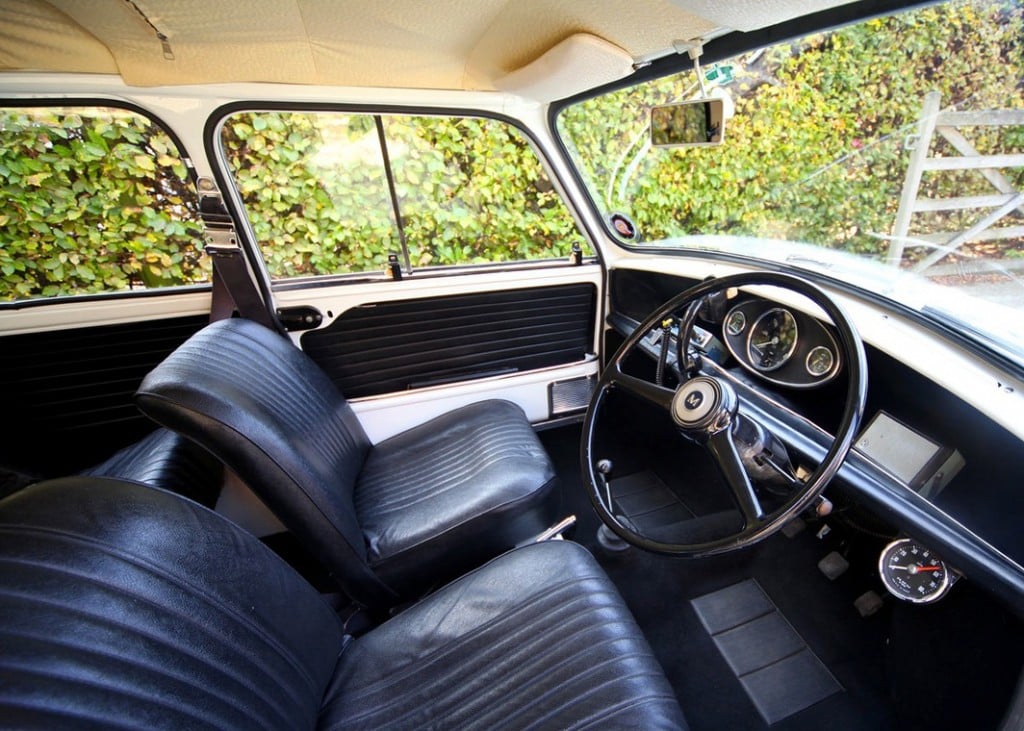 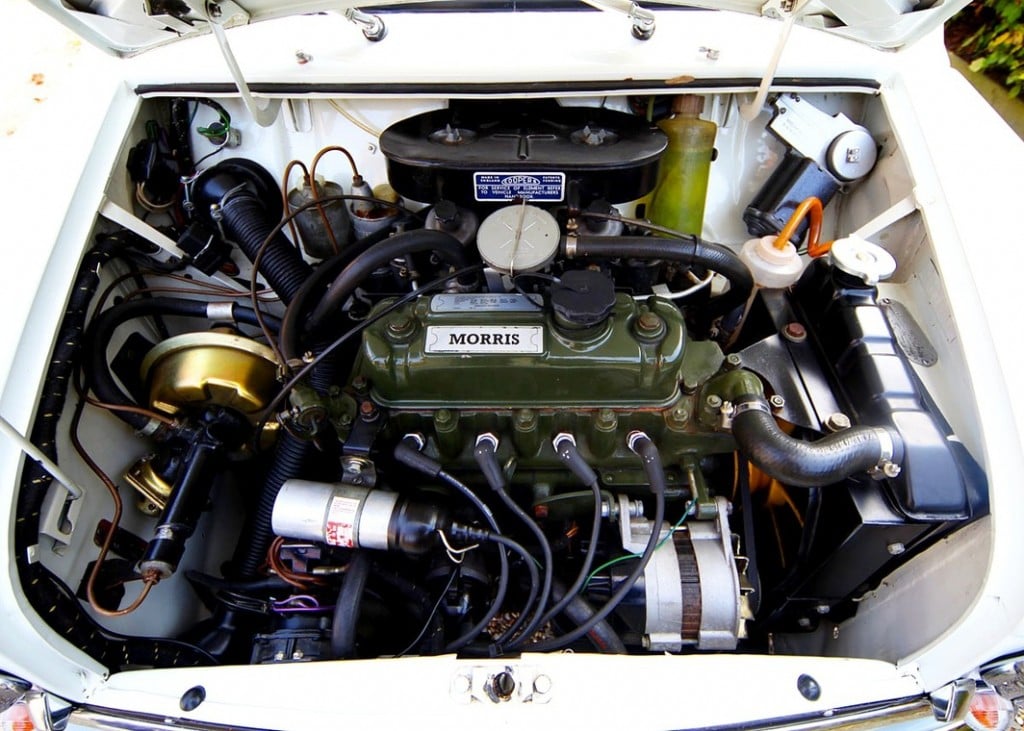 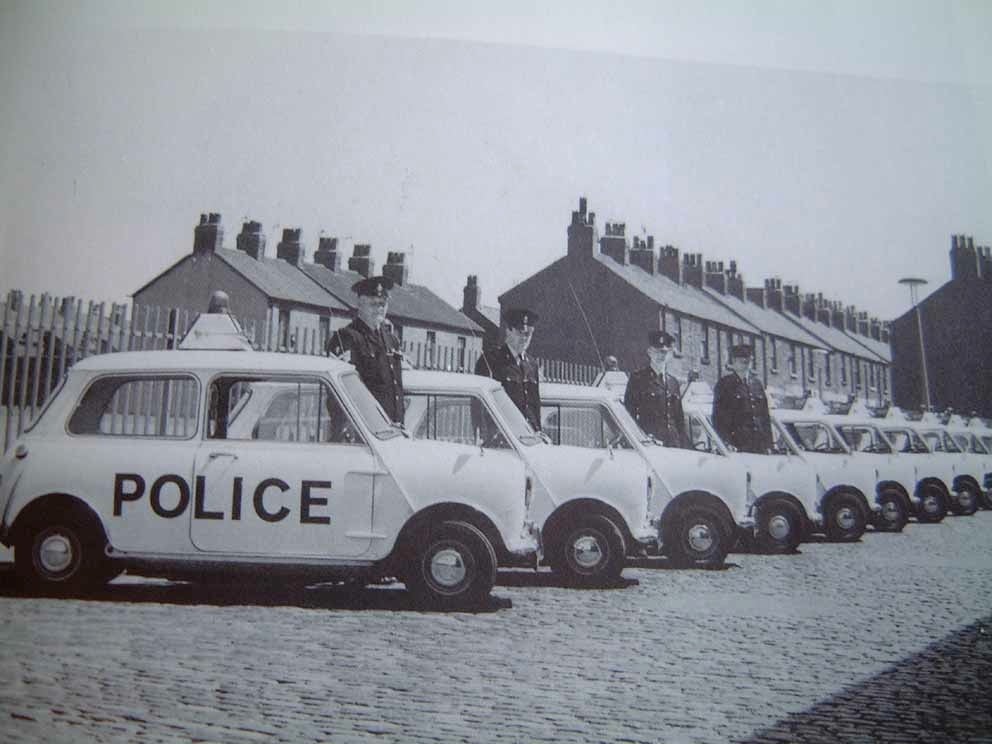 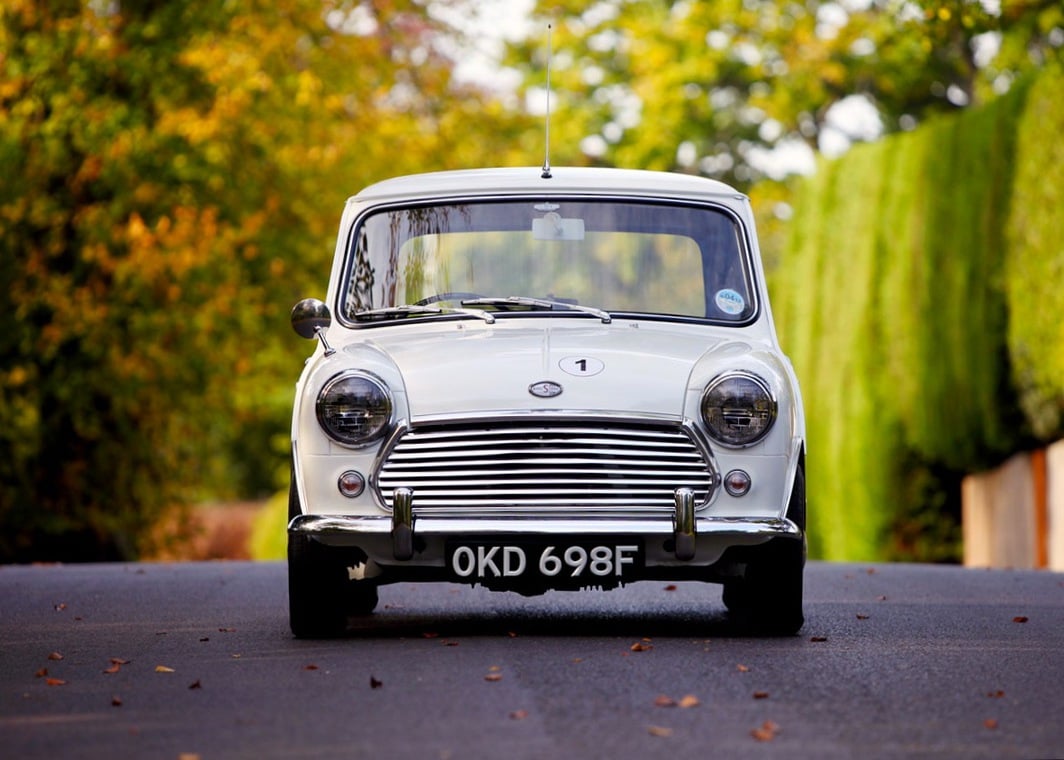