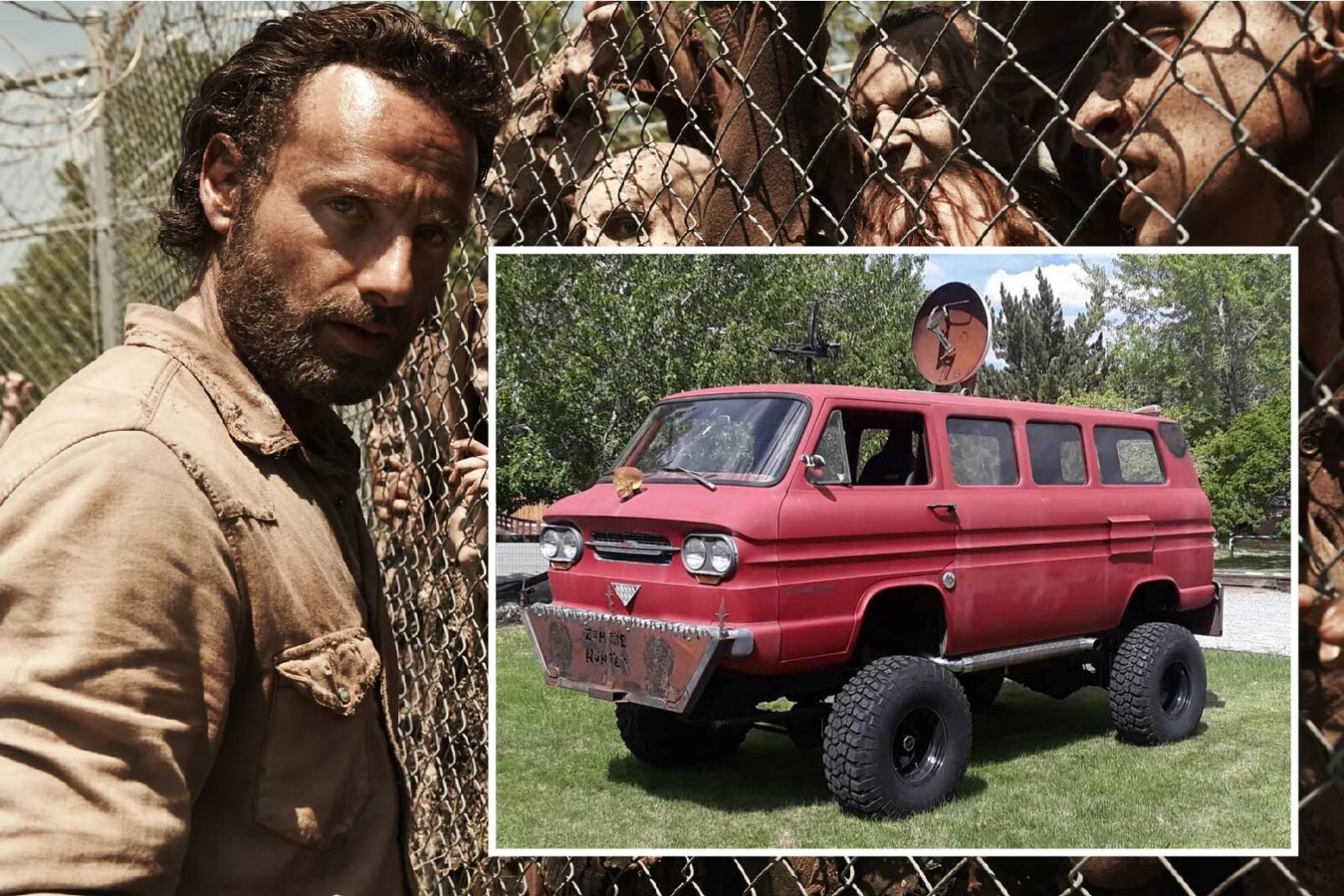 This is the latest in our “Curious Contraptions” series, where we find unusual, offbeat, or downright insane vehicles online and bring them to you on the off chance you may want to sell your Kia, quit your job, and start a new life driving a curious contraption.

This highly-unusual 1964 Chevrolet Corvair van first popped up for sale a little earlier this year and caused quite a stir. The seller explains that it’s 100% street legal and that it was built for events like Burning Man and Wasteland Weekend.

Although it’s listed as a Corvair van it actually just uses a Corvair van body. From the sills down it’s actually a 1965 Ford F100 four-wheel drive chassis that’s been fitted with a 350 cubic inch small block Chevy V8 which is mated to a GM Turbo-Hydramatic automatic transmission.

Although it currently looks like it just rolled off the set of The Walking Dead this F100 based Corvair could make someone an interesting vanlife project vehicle. It obviously needs plenty of work but the task of getting the body onto the chassis is done, leaving the required mechanical and cosmetic body work. 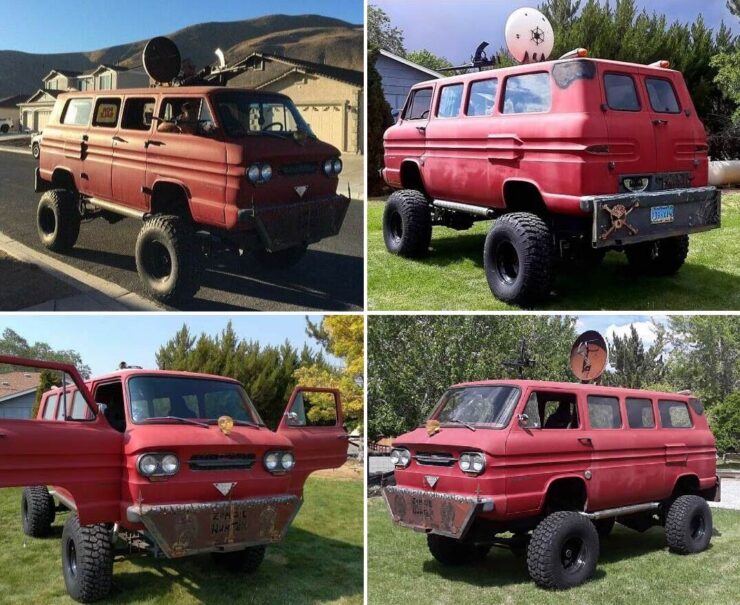 The van looks like something from the movie “Zombieland,” though the seller assures potential buyers that it’s road-legal and highway capable.

Alternatively, if the whole vanlife concept isn’t your thing, this truck/van is already set up as a rat rod show car suitable for a slew of themed events. It would also make a very popular attraction at any cars and coffee event in the country.

It’s clear that some work is needed either way, there’s some concerning areas of the body, the front driveshaft needs to be fitted, proper front seats and a full assortment of seatbelts would be a great idea, and you may want to remove the (possibly?) deactivated machine gun from the roof turret – lest you attract the attention of Highway Patrol.

The fact that the vehicle uses an F100 platform combined with a small black Chevy V8 and a Turbo-Hydramatic automatic transmission is excellent news, as these three items are all easy to source parts for, and they’re each known for their toughness and longevity.

If you’d like to read more about this van or place a bid you can click here to visit the listing on eBay. At the time of writing there are 5 days left to bid, and the starting bid of $7,500 has not yet been made. 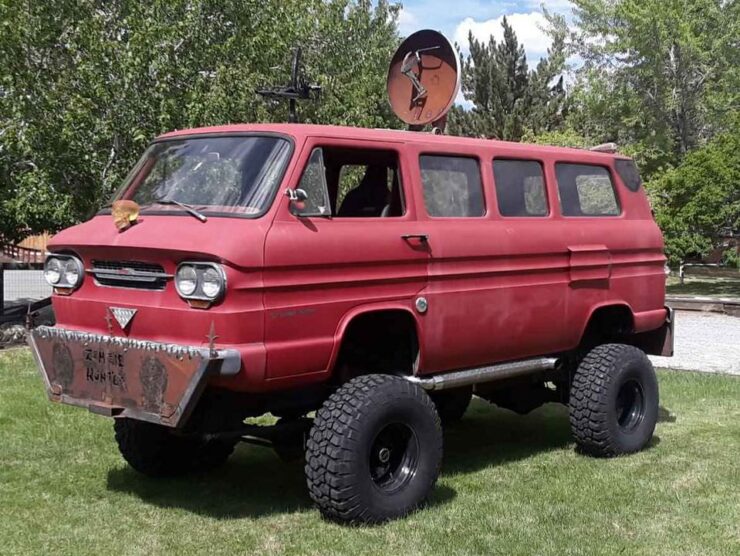 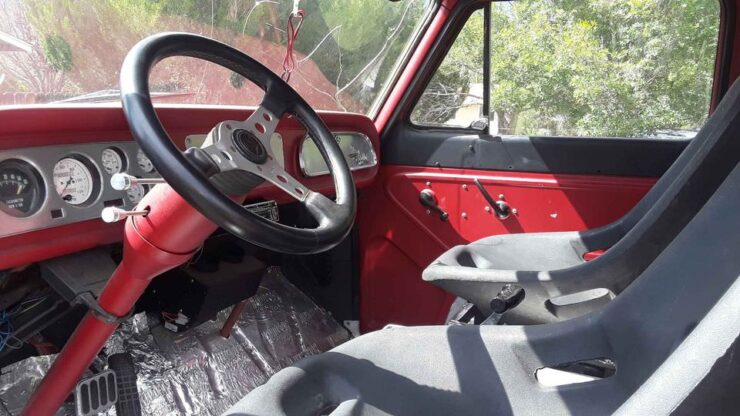 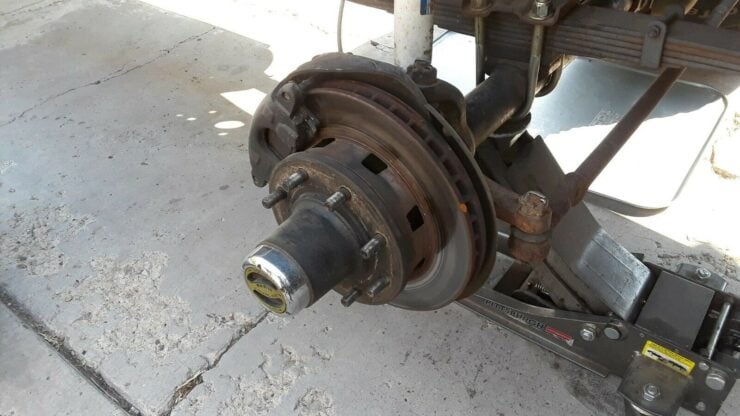 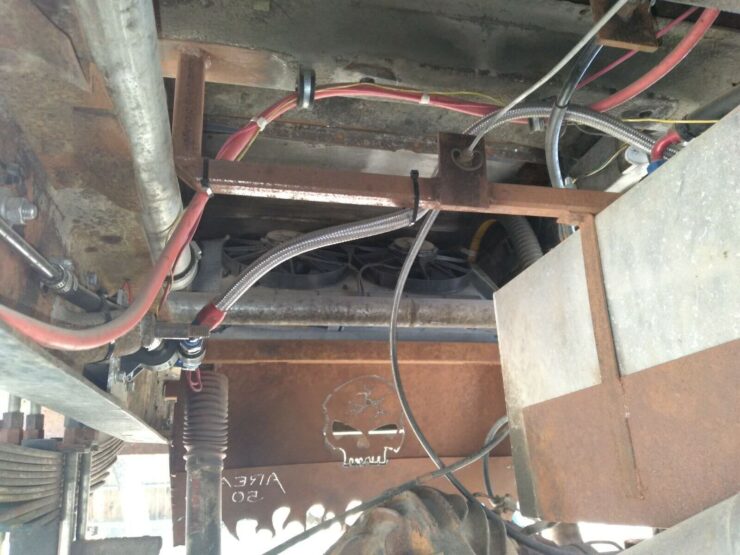 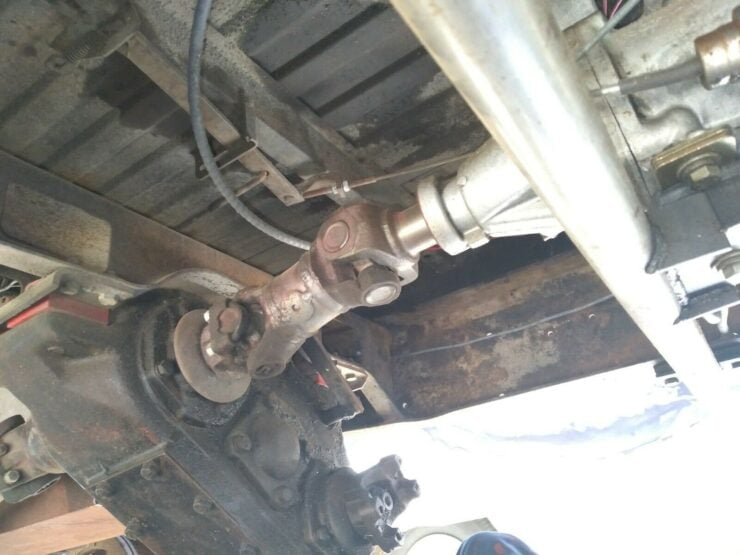 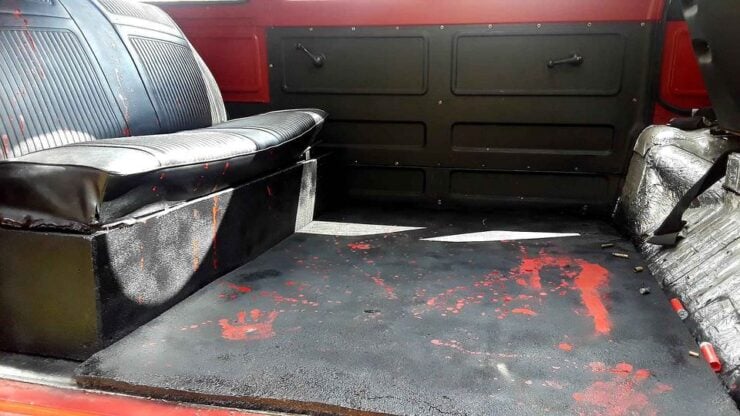 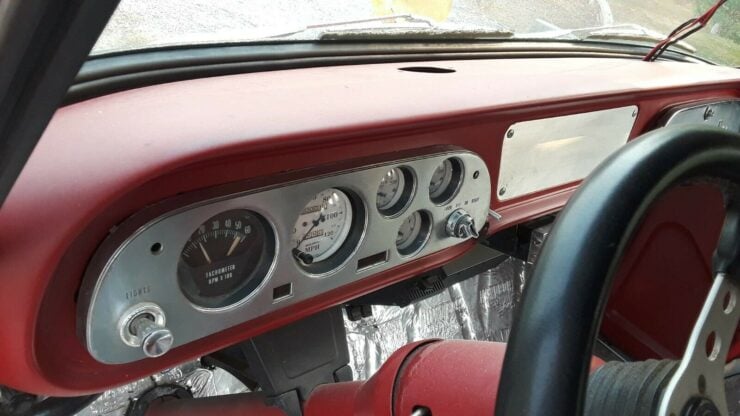 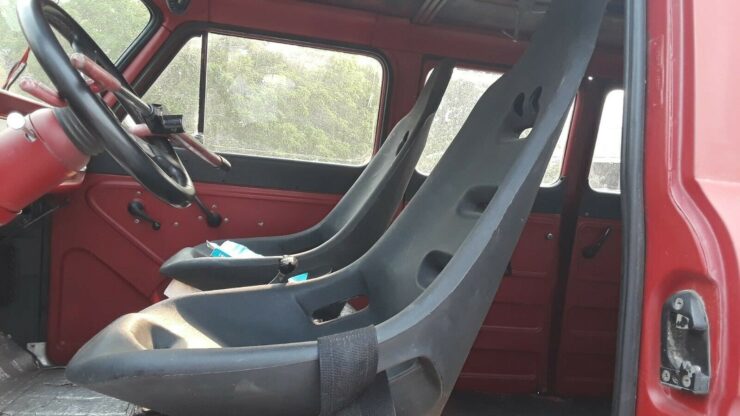