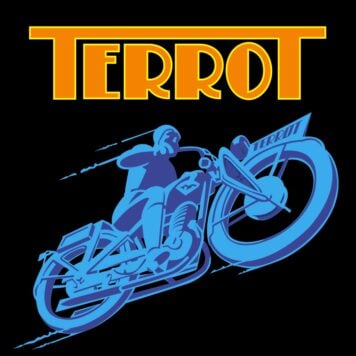 Terrot was a French motorcycle manufacturer based in Dijon, they started building motorcycles in 1902. By 1932 they had won the triple-championship in France having taken victories in the 250cc, 350cc and 500cc motorcycle racing classes. A few years later during the second world war, Terrot supplied thousands of sidecar motorcycles to the French army. 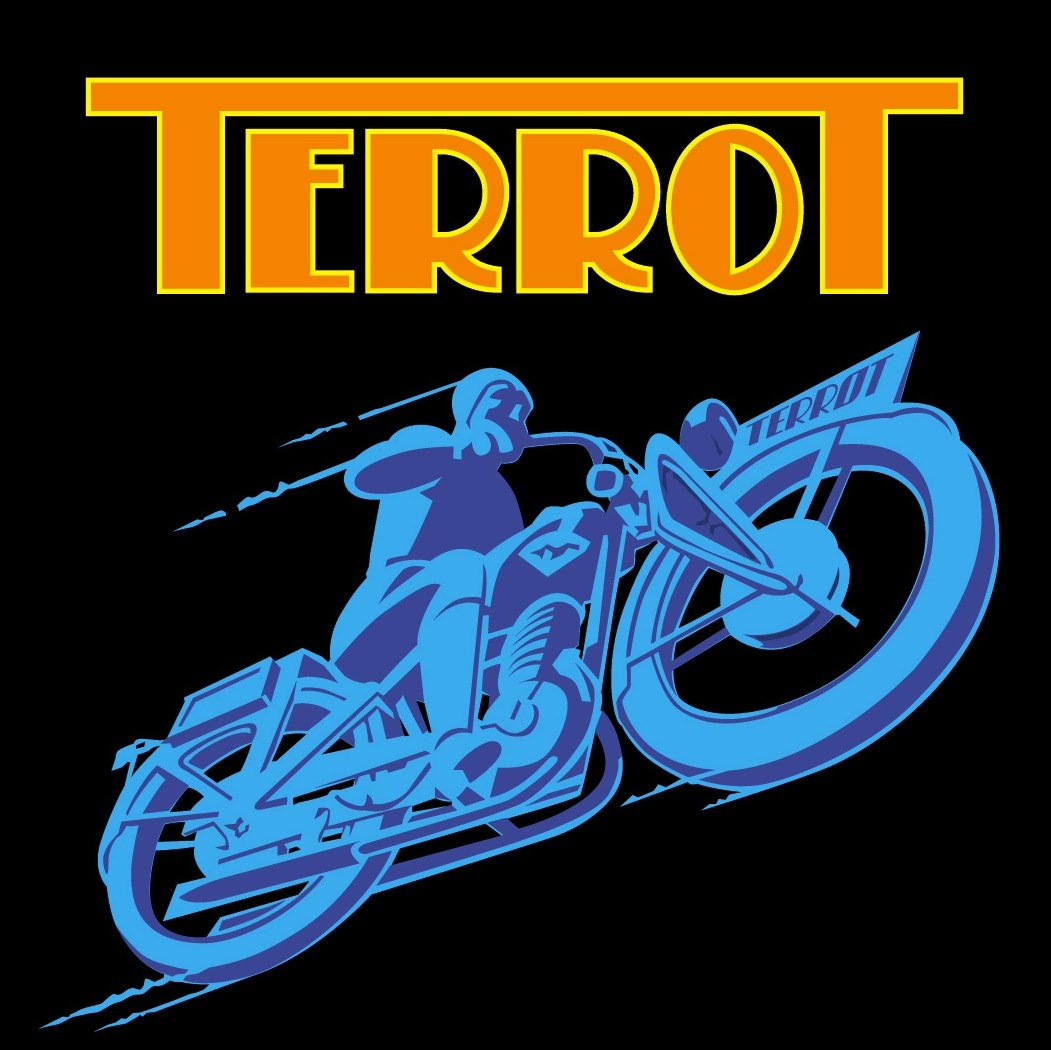