Harry has been obsessing about cars and motorbikes for over 45 years, driving and riding them for 38 years and writing and talking about them for 15 years. In that time, he has ridden everything from an Aprilia to a Zundapp, from an Abarth to a Zagato from the 1920s to the 2020s. His favorites are the ones that didn’t break down and leave him stranded. While he loves the convenience of modern cars and bikes, he likes nothing better than getting his hands dirty keeping old crocks running, just as long as it’s not by the roadside, although that has happened many times! His passion for anything that moves under its own steam remains undimmed, even if sometimes it is detrimental to his sanity and his wallet. 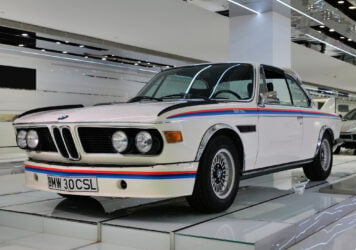 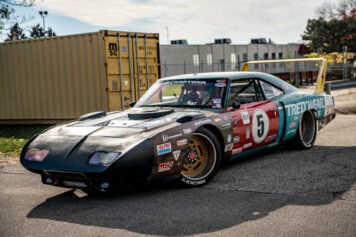 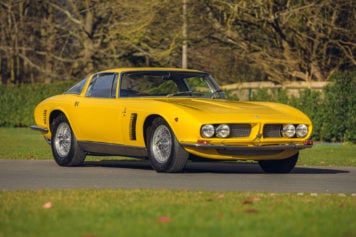