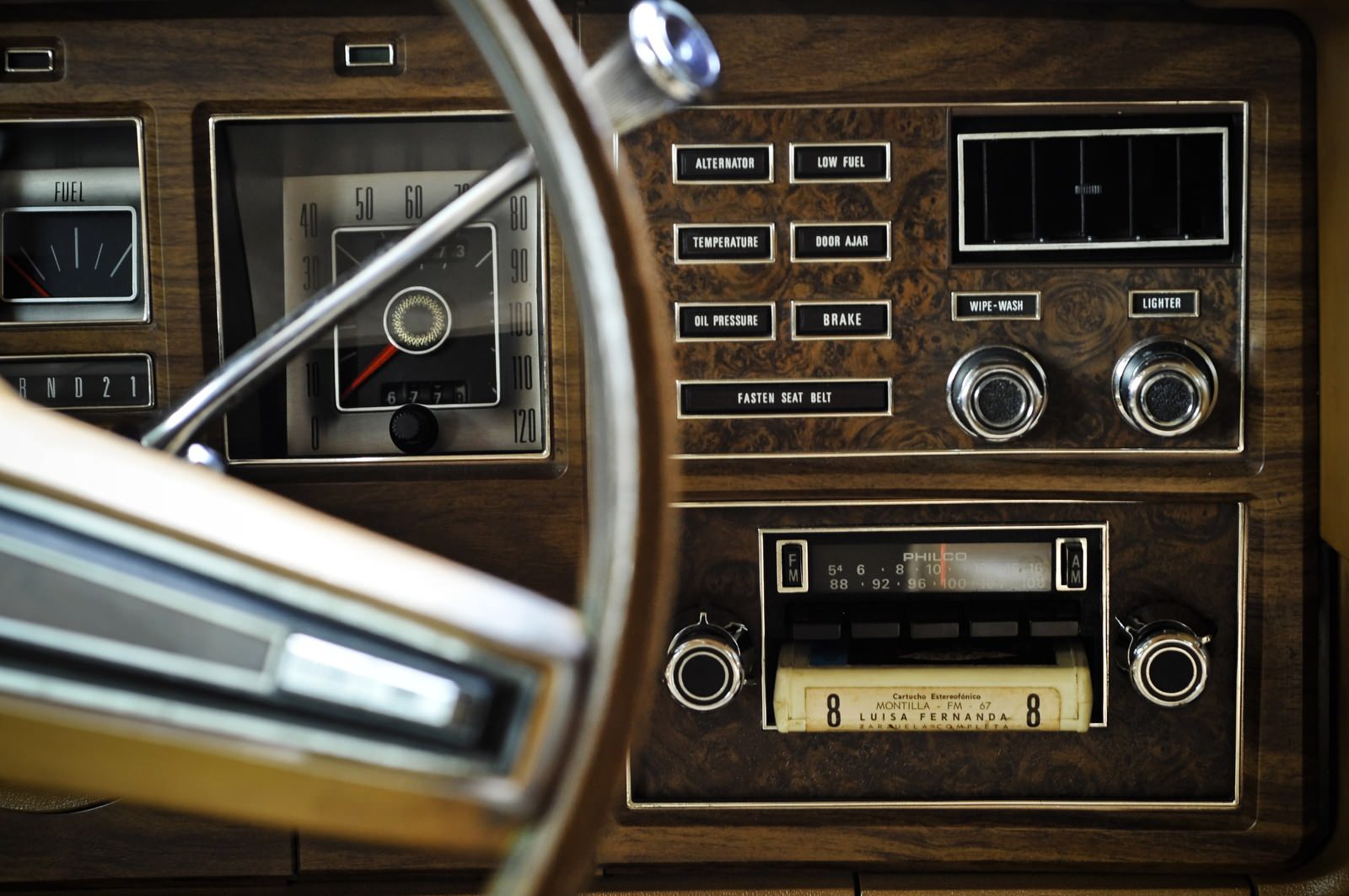 Those fake wood-veneer dashboards from cars that were created in the ’70s and ’80s for middle class families still appeal to me. It was a time when cars could be fixed by their owners and before the mass-acceptance of light beer. It was a golden age.

The California Star has always been a controversial car, it was built in the early 1980s as a modern day interpretation of the Ford Model T Roadster using a full space frame chassis, competition grade…

This is likely the last original unrestored P-51D Mustang in original military configuration left anywhere in the world, and fortunately for someone, it’s currently for sale for the not inconsiderable sum of $4,500,000 USD. Exactly…