Bathurst is an iconic track to many international racing fans, in many respects it’s Australia’s answer to the Nürburgring or Laguna Seca.  The track is officially called Mount Panorama and is actually a 6.213 km (4 mile) street circuit, many property owners in the area have to stay home when racing is on as the only way in or out involves driving on the race track.

The 1979 race was memorable for Peter Brock’s performance, he won the race by a record 6 laps, a feat that has never been repeated and led to his nickname “King of the Mountain”. 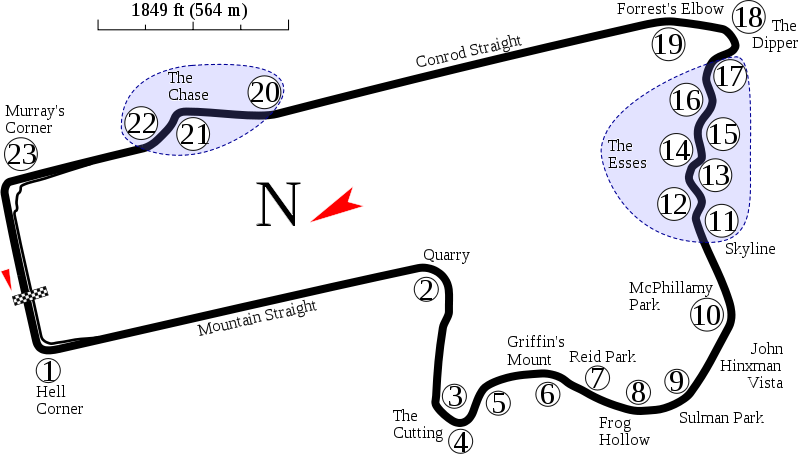 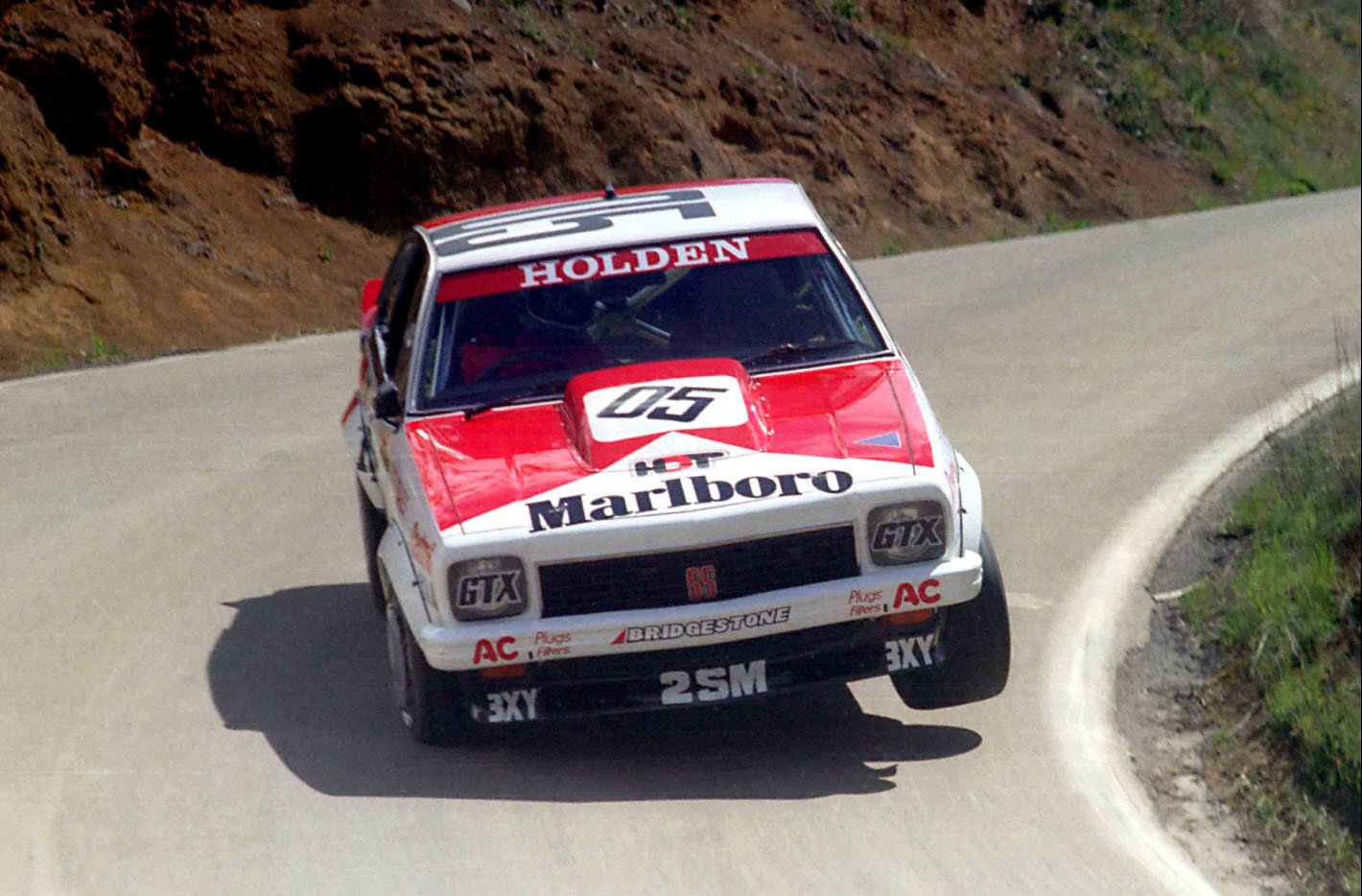