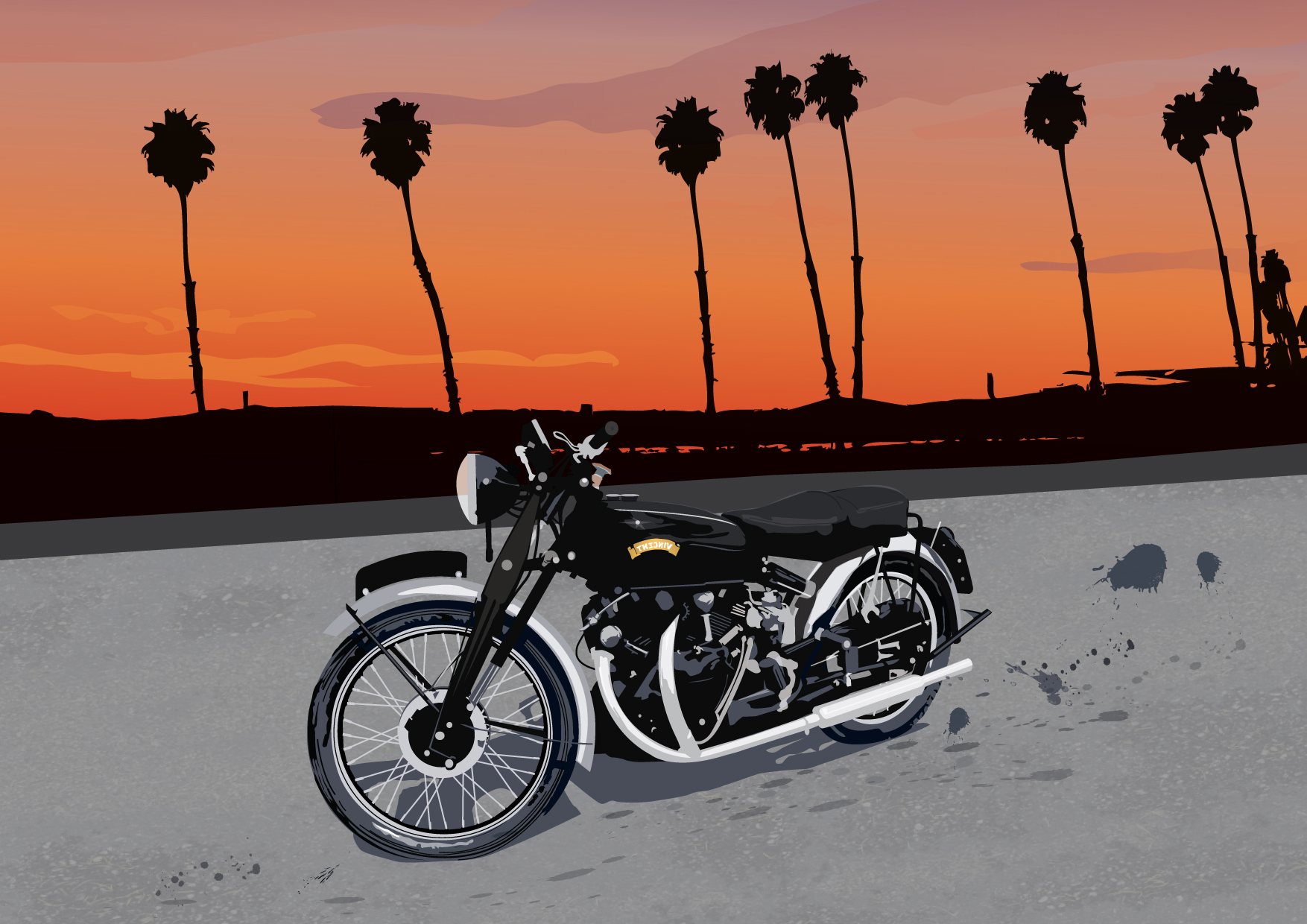 Clearly from a Hunter S. Thompson alternate universe, these might just be the best moto-centric desktop wallpapers we’ve yet discovered. Click either image to see the full-resolution version. 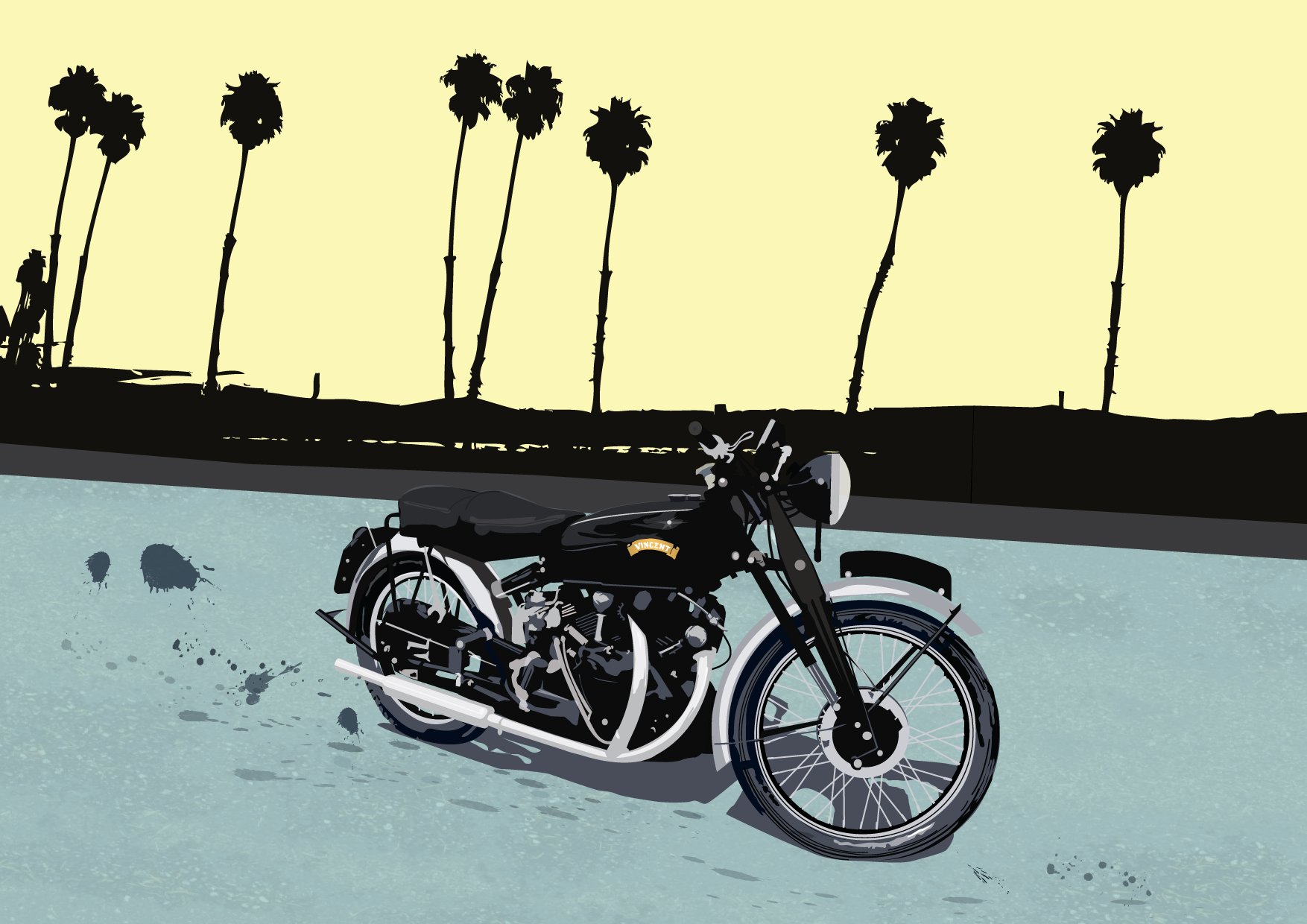