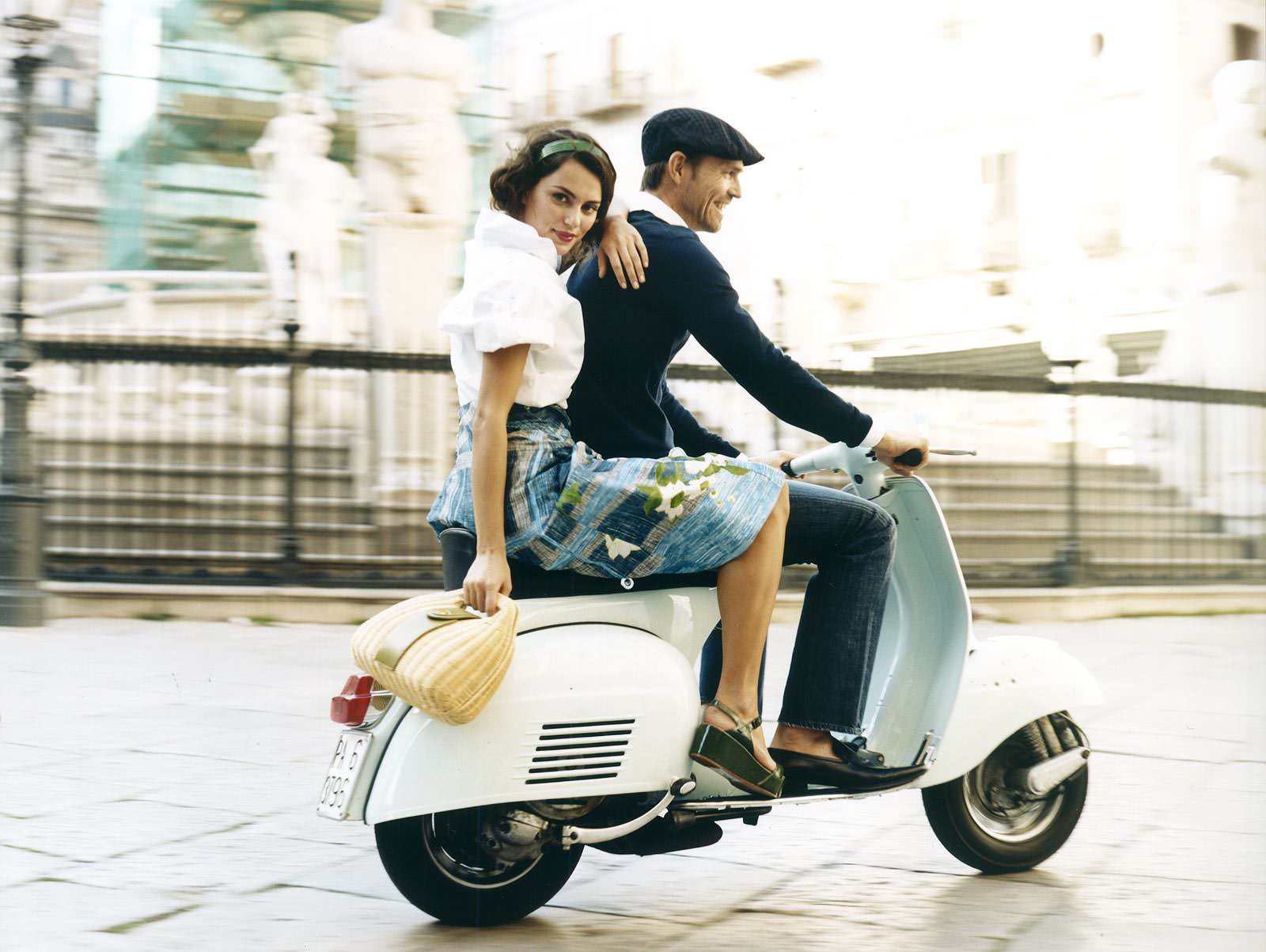 I have yet to ride around the streets of Rome in the saddle of a Vespa. This is a sad state of affairs and I’ll be hoping to set it right sooner rather than later. Hopefully in much the same way as the chap above.

The Ferves Ranger is a fascinating little Italian microcar associated with the Ferrari name that has great light-off-road ability for farm or vineyard use, and good manners on-road at lower urban speeds. Owners could physically…

The Maserati 5000 GT Coupe was built to fulfill an order dreamt up by the Shah of Persia, Mohammad Reza Pahlavi. He wanted a road-going GT car based on the Maserati 3500 GT but powered…