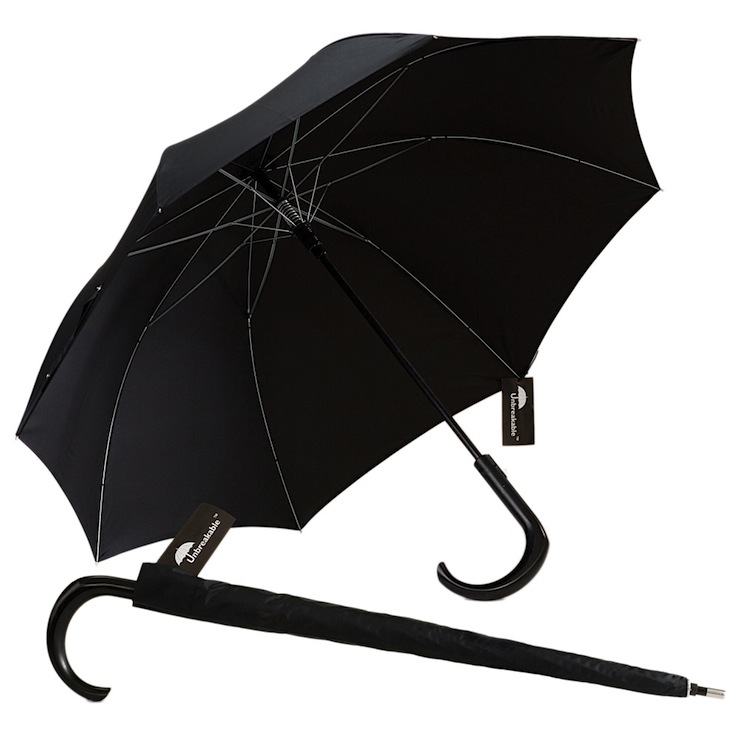 When it comes to self-defence, we don’t often see the humble umbrella as a particularly effective weapon. That’s all set to change though with the release of this super-brolly, the ‘Unbreakable® Umbrella’.

The Unbreakable® Umbrella is made from a hardy mix of fibreglass and polyamide and as you can see below, they can take the weight of a fully-grown man – it’s also capable of bashing a watermelon in half and giving scallywags a significant concussion.

The team responsible for making the umbrella suggest that the ideal self-defence weapons are “those that are legal to carry everywhere, do not attract attention, are simple to use and do not require practice” – which is actually a very good point. 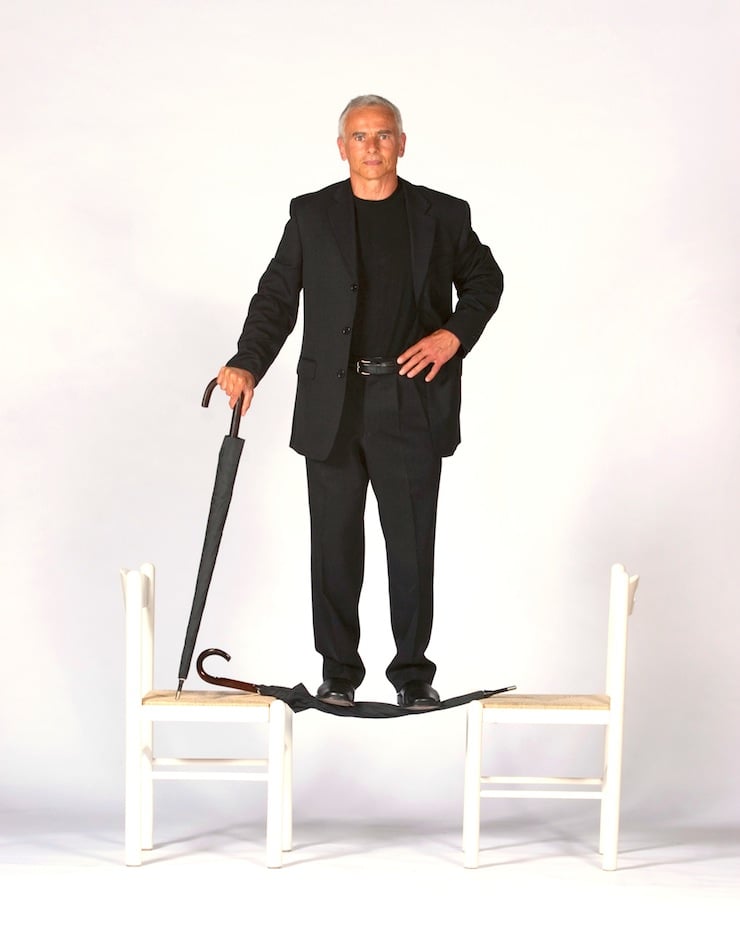