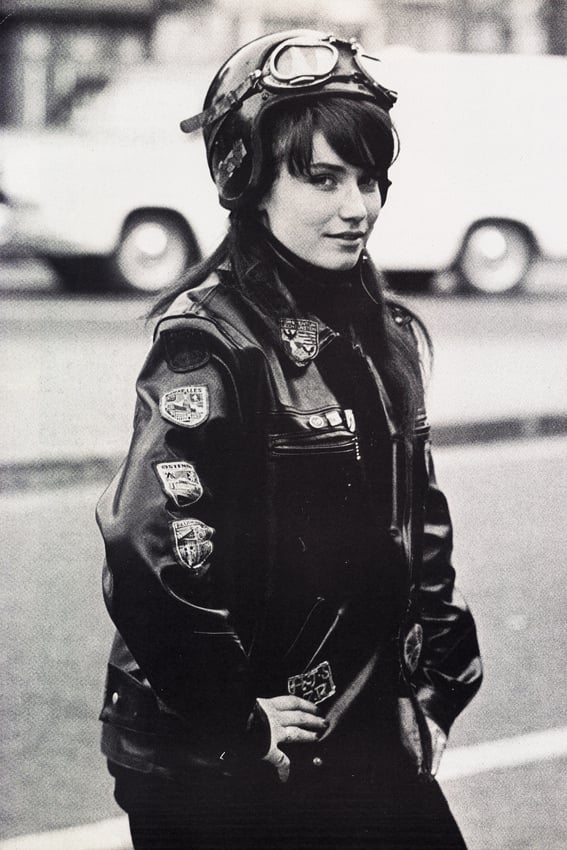 Something tells me she’s more than just a passenger.