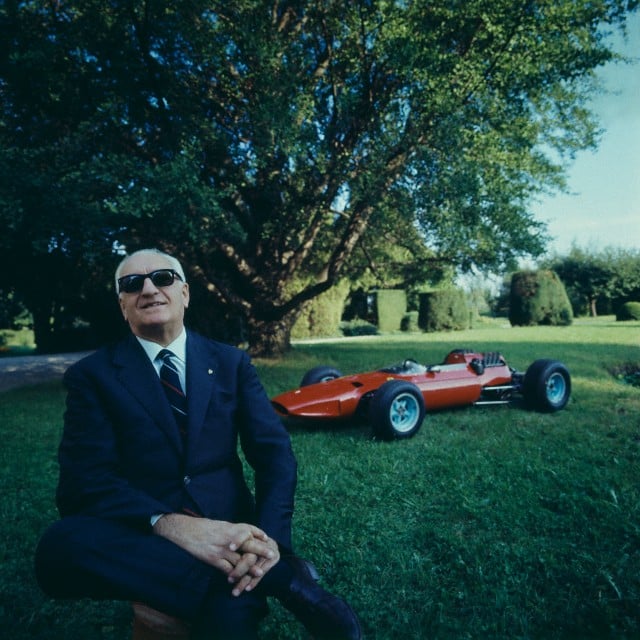 We will never be this cool. And that’s okay.

The CG 1300 is a car unknown to many outside of its native France, it was the fastest and most powerful car built by the legendary little coachbuilder Chappe et Gessalin, best known for designing…