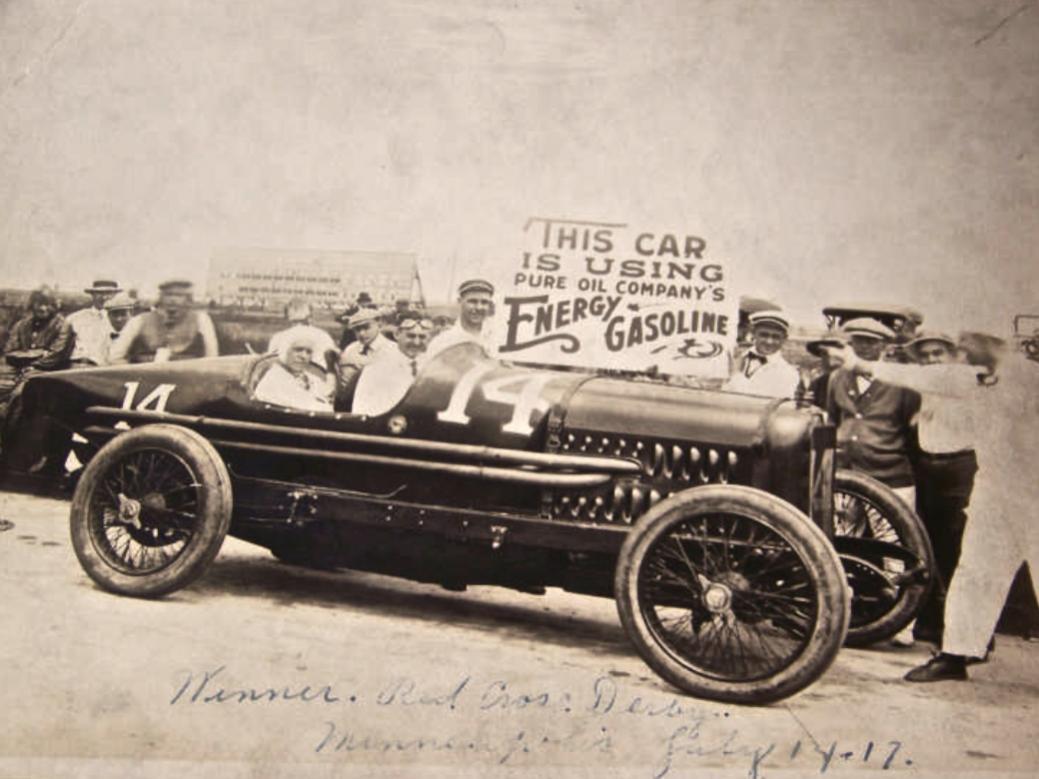 How does drifting 18 litre cars with cart wheels over dirt tracks sound? Pretty damned awesome I think. Watching the French drinking wine straight of of the bottle over lunch, before climbing back into their cars and carrying on racing is a treat, as is watching the poor bastards having to change a tire on a wheel that’s permanently fixed to the car. I don’t know about you but I’d give all the money I have to go back for a day and race with these guys.

Published by Ben Branch - April 4th 2011
Related Posts
Ever Seen One Before? The TAG Croco 4×4 Amphibious Vehicle – Powered by a Wankel Rotary

The TAG Croco 4×4 is an amphibious vehicle developed in Switzerland, it featured an unusual design with a two-part body articulated about a central axis. This allows significant wheel articulation without any suspension, notably simplifying…

Just 30 examples of the BMW Alpina B7 S Turbo coupé were ever built, the car was based on the BMW 6 Series platform with a series of performance upgrades that increased power from 215 hp…