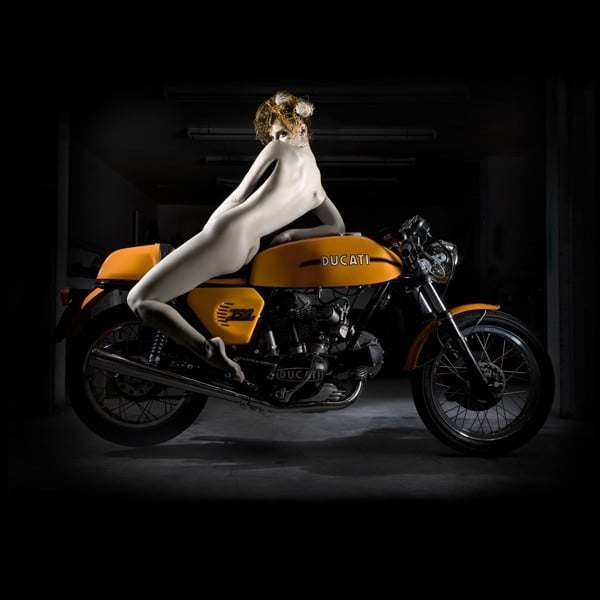 Elizabeth Raab is a talented photographer and I’m not just saying that because she melded my favourite two things. Based in Brooklyn she is rapidly shooting to the notoriety with a recent exhibition at the Seattle Art Museum and a high profile shoot for DucatiArt.

In this day and age, when every douchebag hipster with an iPhone and a Lomography app thinks they’re an artîst, it’s nice to see true talent rising to the top and being recognised. Each of these pictures is available in multiple sizes, printed on everything from paper to canvas from DucatiArt.com, so if you’ve been looking for that perfect print for the garage wall, scroll down.

The Desmo photography collection features sixteen unique photographs in which Elizabeth Raab has approached and juxtaposed the abstract qualities of the organic and mechanical forms, highlighting the perfection and emotion in design of iconic Ducati motorcycles.

The shots explore the relationship between the designed and the natural. The lines of the mechanical body reflecting the lines of the organic form it was designed after. The unique color palette of the motorcycle extends from the frame  of the bike to the features of the model. The model is in an extension of the bike herself. 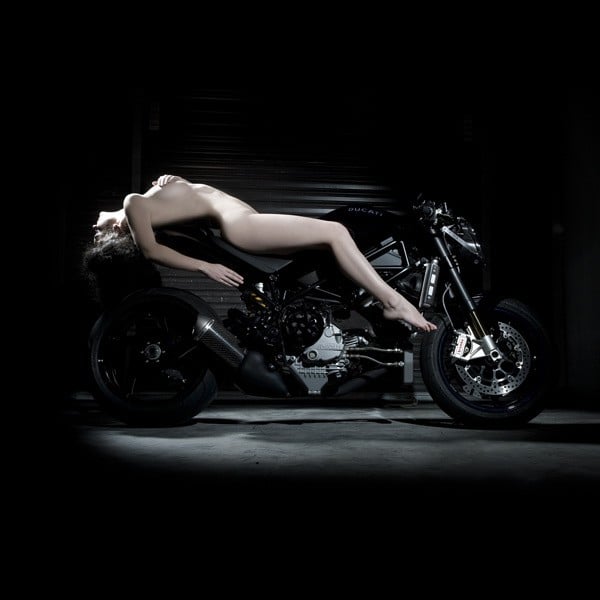 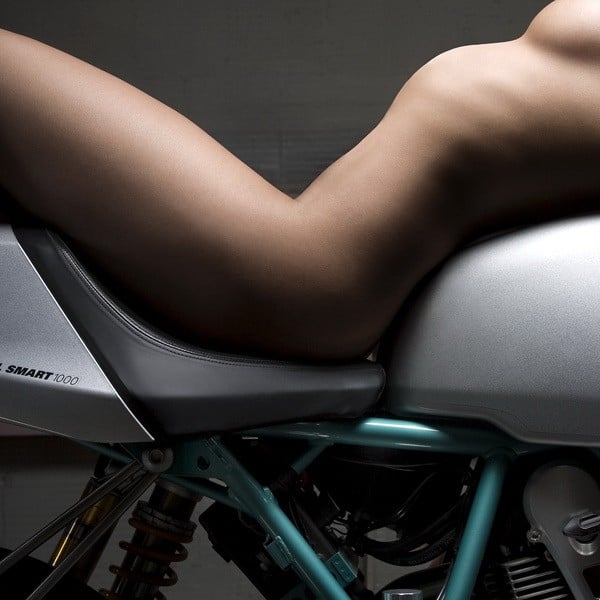 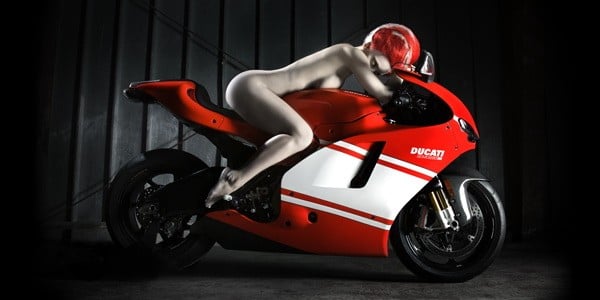 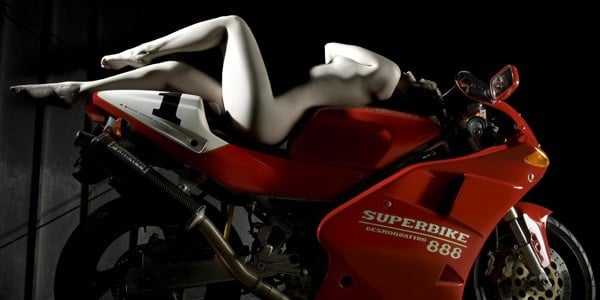 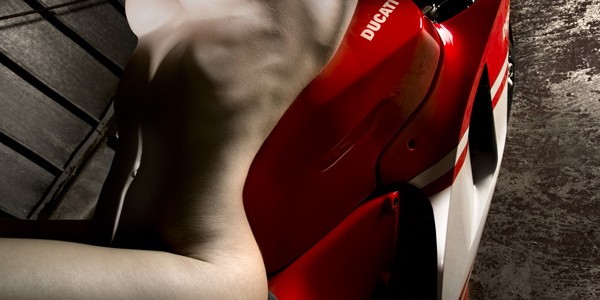 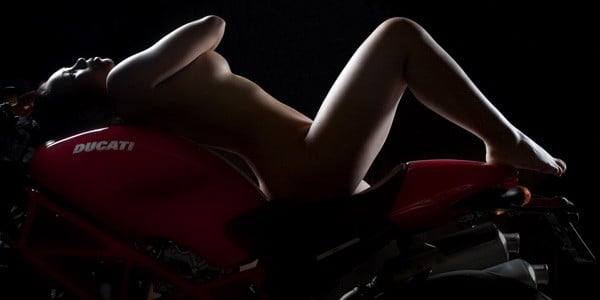 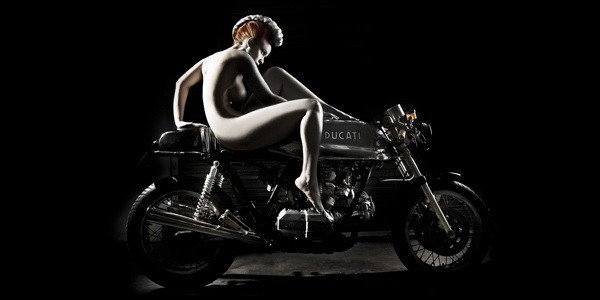 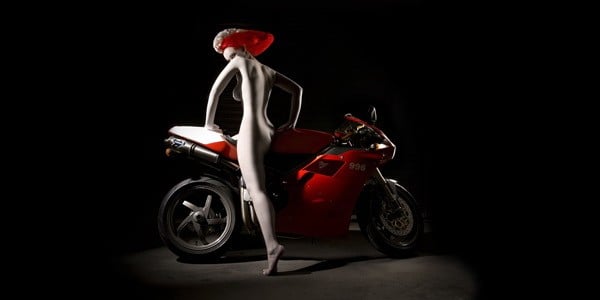 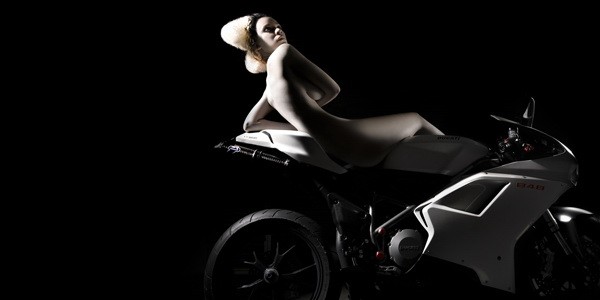 The Honda QA50 K0 Minibike was released as a 1970 model and sold as varying successor models until 1975. It was a fascinating dabble into a very niche market by Honda – the off-road minibike…