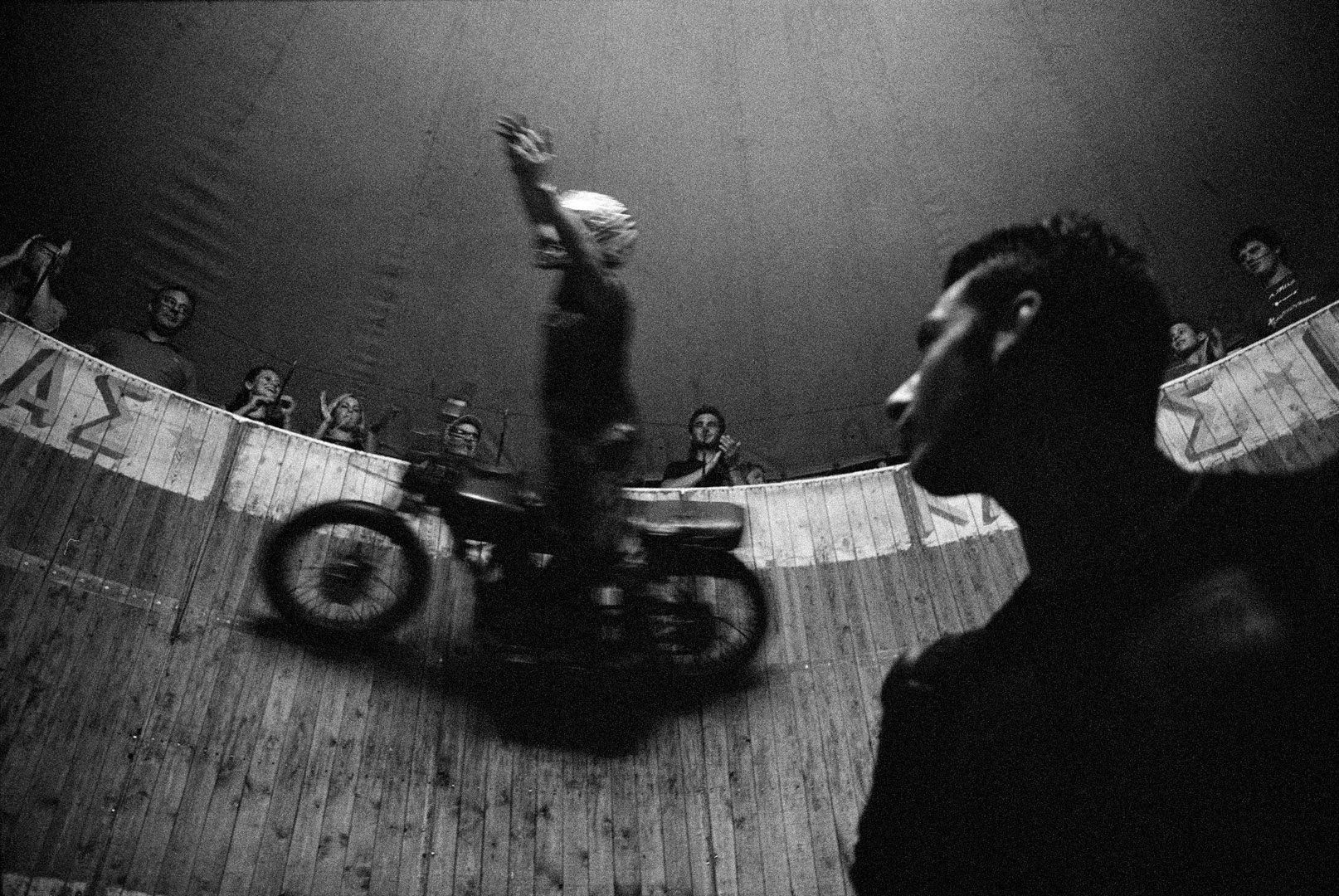 The Silodrome, or “The Wall of Death”, first started appearing in the early 20th century. Almost as soon as motorcycles were invented people were figuring out creative methods of getting them sideways, the Silodrome was usually built to the specifications of a grain silo, hence the name, with a 20 to 36-foot diameter. Stunt riders enter the Silodrome and use G-forces as they accelerate to remain seemingly glued to the wall, often collecting tips from people at the top of the ‘drome as they go around.

Click the image above for a nice big desktop-sized version.

The Harley-Davidson Aermacchi era was an early pre-cursor to both the Buell era and the current era where we see Harley-Davidson branching out into electric motorcycle production with bikes like the LiveWire. All three of…

Before I start, let me just say that the Norton P11 is one of my own personal favourite motorcycles of all time. This means that whenever I write about one that’s for sale or coming…