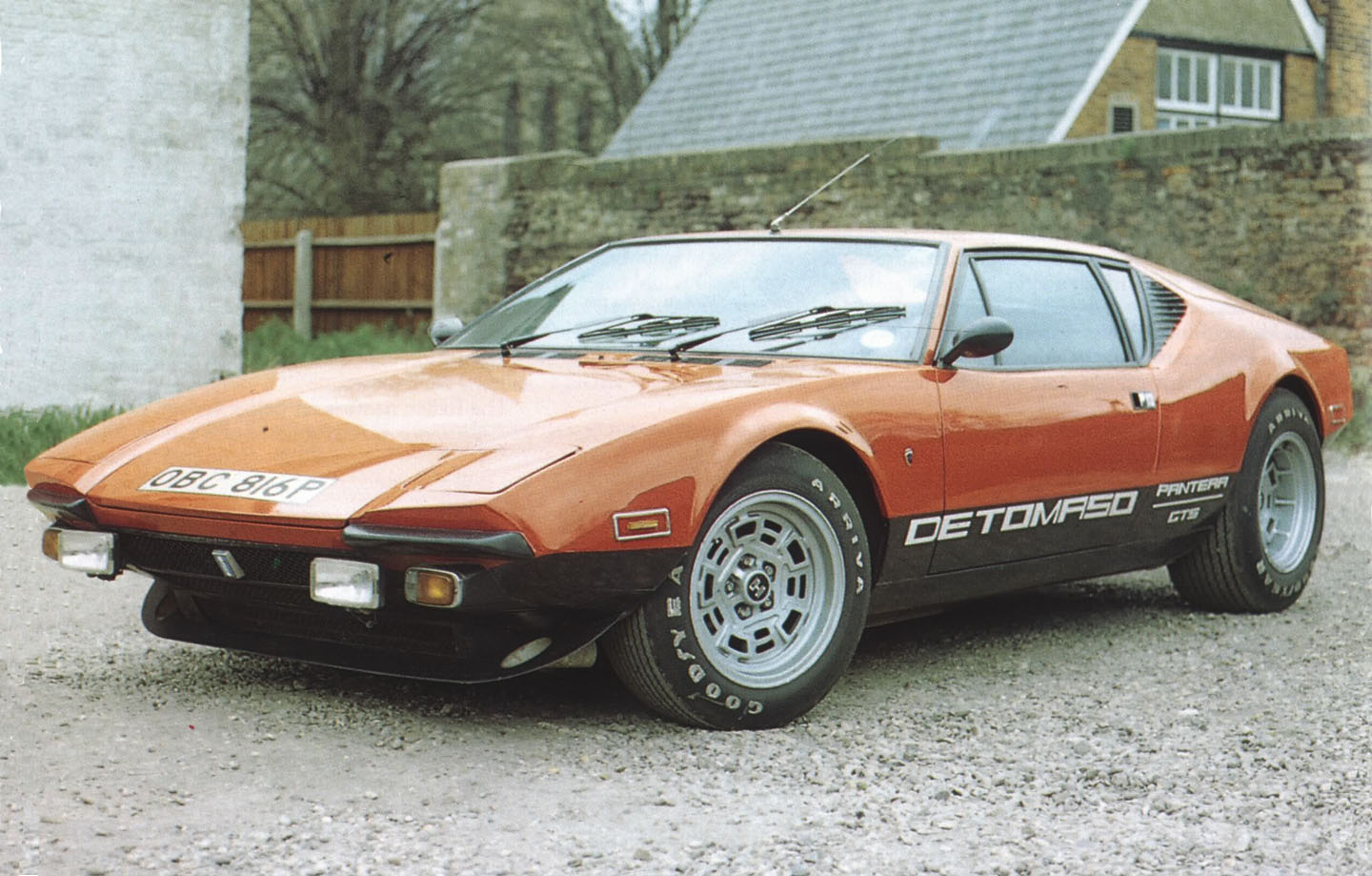 The De Tomaso Pantera is, without question, one of the most hairy-chested sports cars of all time. The American-designed Italian supercar features a steel monocoque chassis and a mental-as-anything 5.9 litre Ford V8 providing 330-hp to the rear wheels, the Pantera in the gloriously grainy photograph above is a 1976 GTS, widely considered to be one of the best of the Panteras made due to the fact that it had 6 years of small improvements incorporated into it (Pantera production began in 1970).

Panteras in decent condition change hands nowadays for $30,000+ USD, making them a quasi-realistic option for many muscle car buyers. They generally require more mechanical TLC and upkeep than most are willing to tolerate, for those who enjoy rolling up their sleeves and working on cars, they’re an almost perfect addition to the garage.

Both images are available in high-resolution, click to expand. 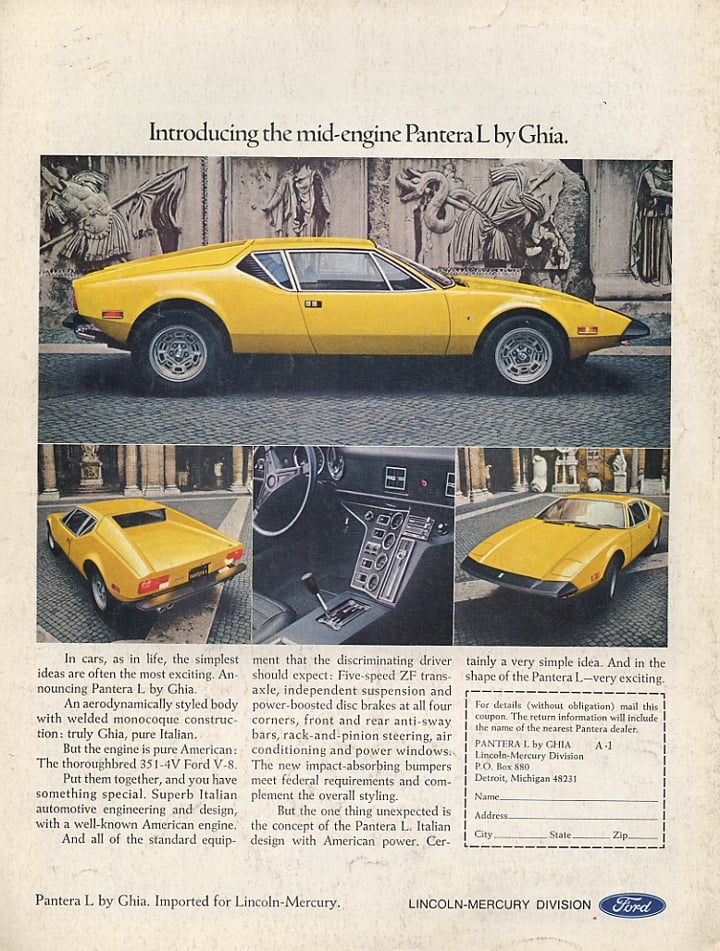 This Ferrari 275 GTB front end body buck was built by the world-renowned team of craftsmen at Bacchelli e Villa, an Italian restoration workshop that specializes in Ferrari, Lamborghini, and Maserati. Some of the world’s…

If there were a car from any point in history that would be driven by Jules Verne, it would be this, the 1976 Citroën Indecision. Although it’s based on a French car it was actually…