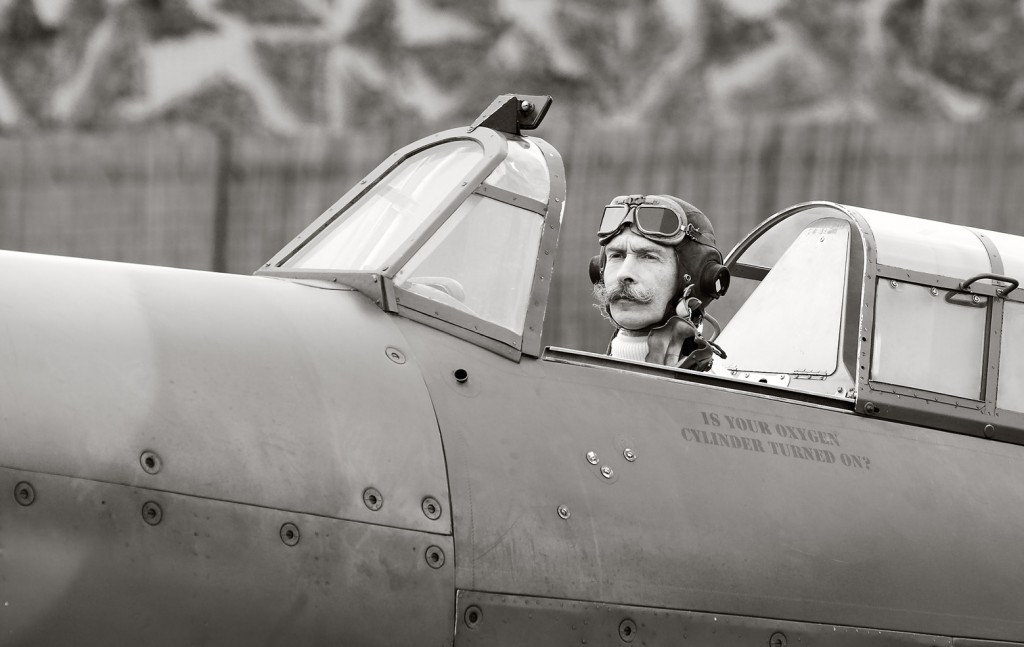 This image is just too English for words. We’re not sure who this chap is but we want to have a warm pint with him down the pub.

This documentary covers the remarkable, decades long restoration of what would become the only flying Messerschmitt Bf109 in the world. In the years since the film was made there have been more examples of the…

In the 1960s both Steve McQueen and Evel Knievel owned Triumph TT Specials, McQueen often raced his Triumphs with notable success, and Knievel used his in the life and death world of stunt jumping. The most…