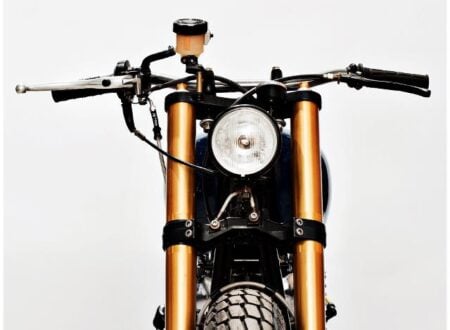 I’ll be sending pictures of this brilliant, minimalist Yamaha XS 650 Street Tracker over to Rex at Garage Project Motorcycles, he’s been advising me on a project I have planned to build an XS650 Tracker… 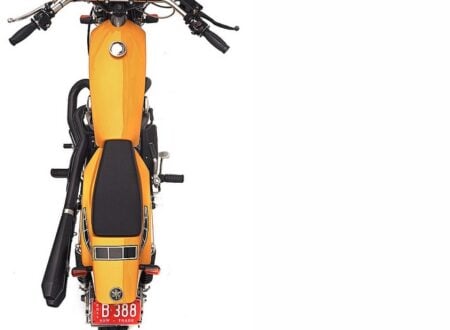