Ayrton Senna – The Right To Win

“Ayrton Senna – The Right To Win” is a documentary that came out in 2004, a few years before the recent and brilliantly made “Senna”. 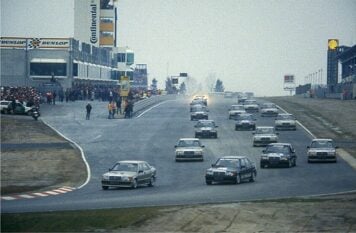