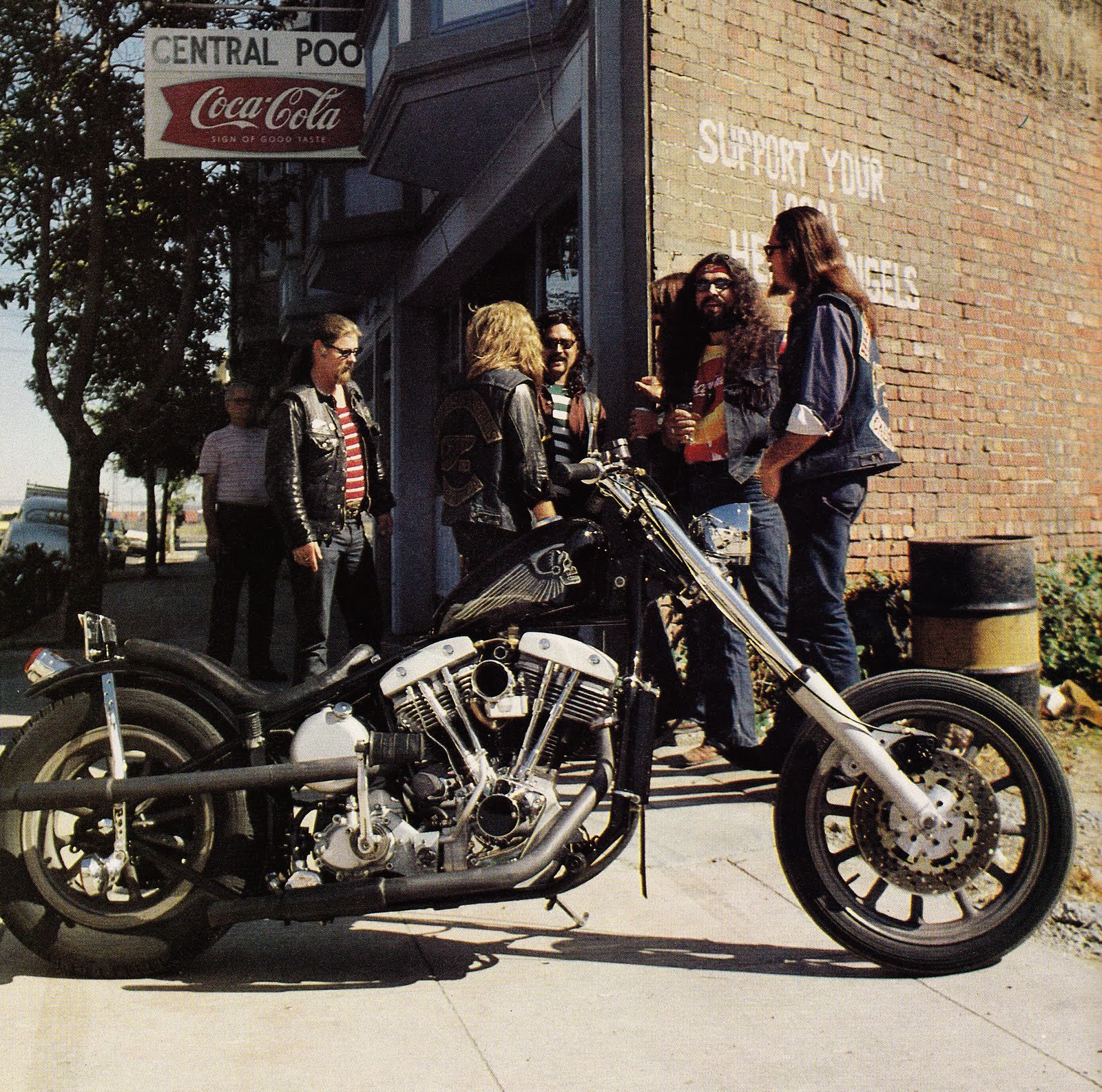 Sadly we don’t have any backstory on this fantastic photo, the scene itself speaks a thousand words and kind of makes you want to climb onto a Shovelhead and rumble off into the sunset.

Click the picture for the 1600px wide desktop wallpaper version.