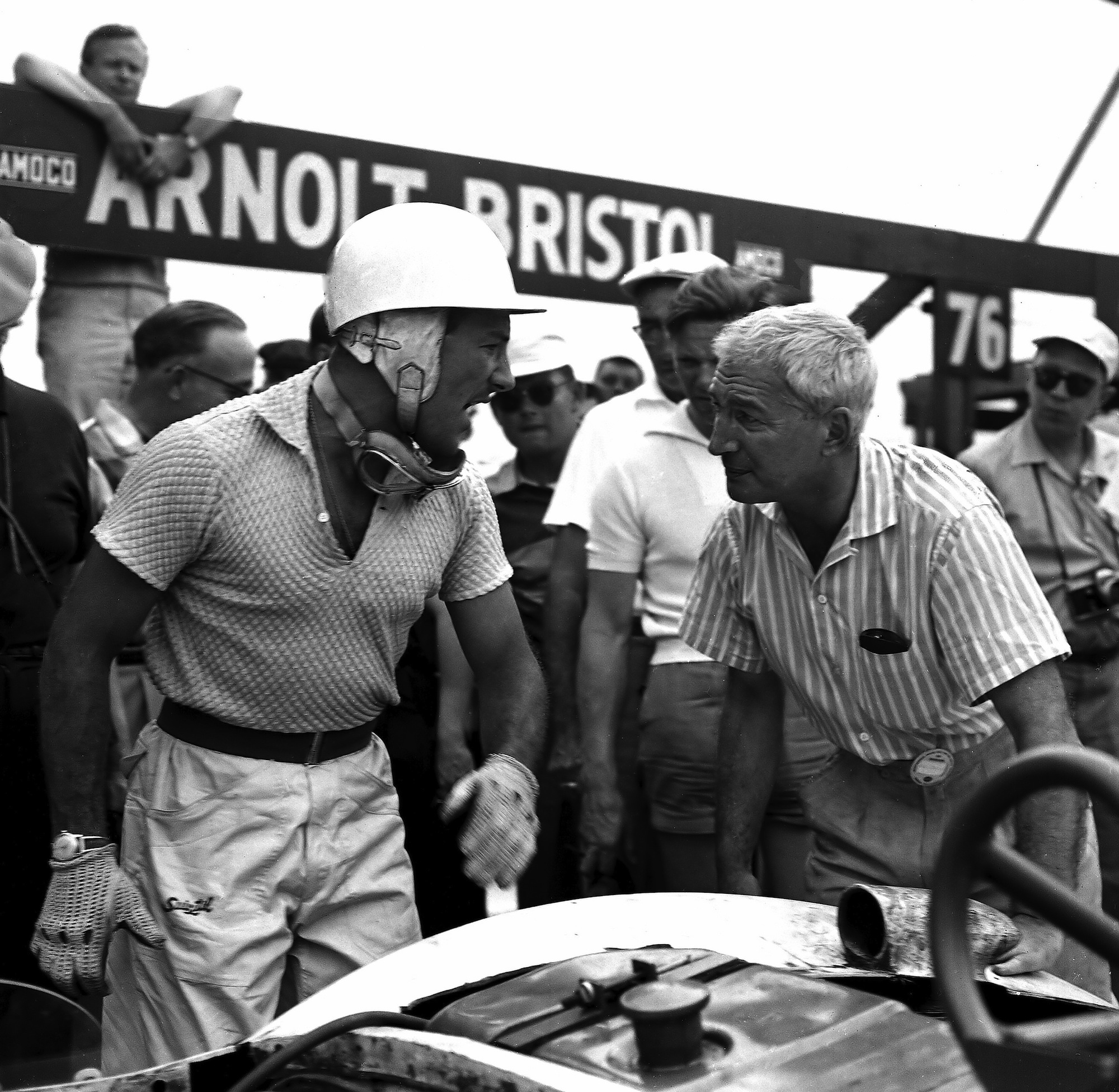 Stirling Moss is somewhere near the top of every Formula 1 fan’s all time greatest drivers list, the fact that the man is still alive and still driving fast after all these years puts him slightly ahead of Keith Richards in the most-bulletproof-British-icon league.

The shirt and driving gloves Moss is wearing in this 1957 photograph is actually still being made today by Suixtil, a motor racing brand that was recently brought back from the ashes by a team of businessmen who love racing in vintage machinery.

We may not all be able to afford to park a piece of bright red Italian metal in our driveway, but thanks to USAG we can all afford to park our tools in an Italian…