“Racing Legends: Stirling Moss” is a 1 hour documentary presented by Sir Patrick Stewart, about the life and times of legendary racing driver Sir Stirling Moss. Stewart earned his official racing license at the age of 72 and is now an enthusiastic Morgan racer in the United Kingdom, he’s been a fan of Moss since his early childhood and his joy and enthusiasm at the fact that he’s with Moss in a Mercedes 300SL on a road trip to the Mille Miglia is palpable. As it would be for any of us.

Do yourself a favour and hit play, it’s a fantastic little film. 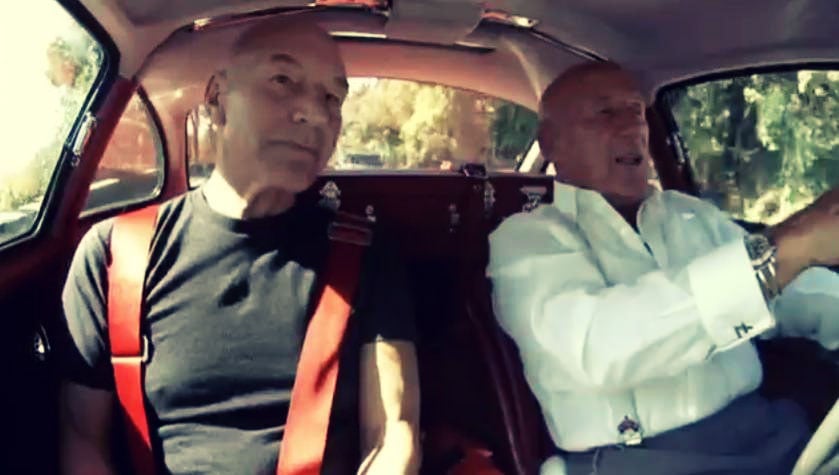