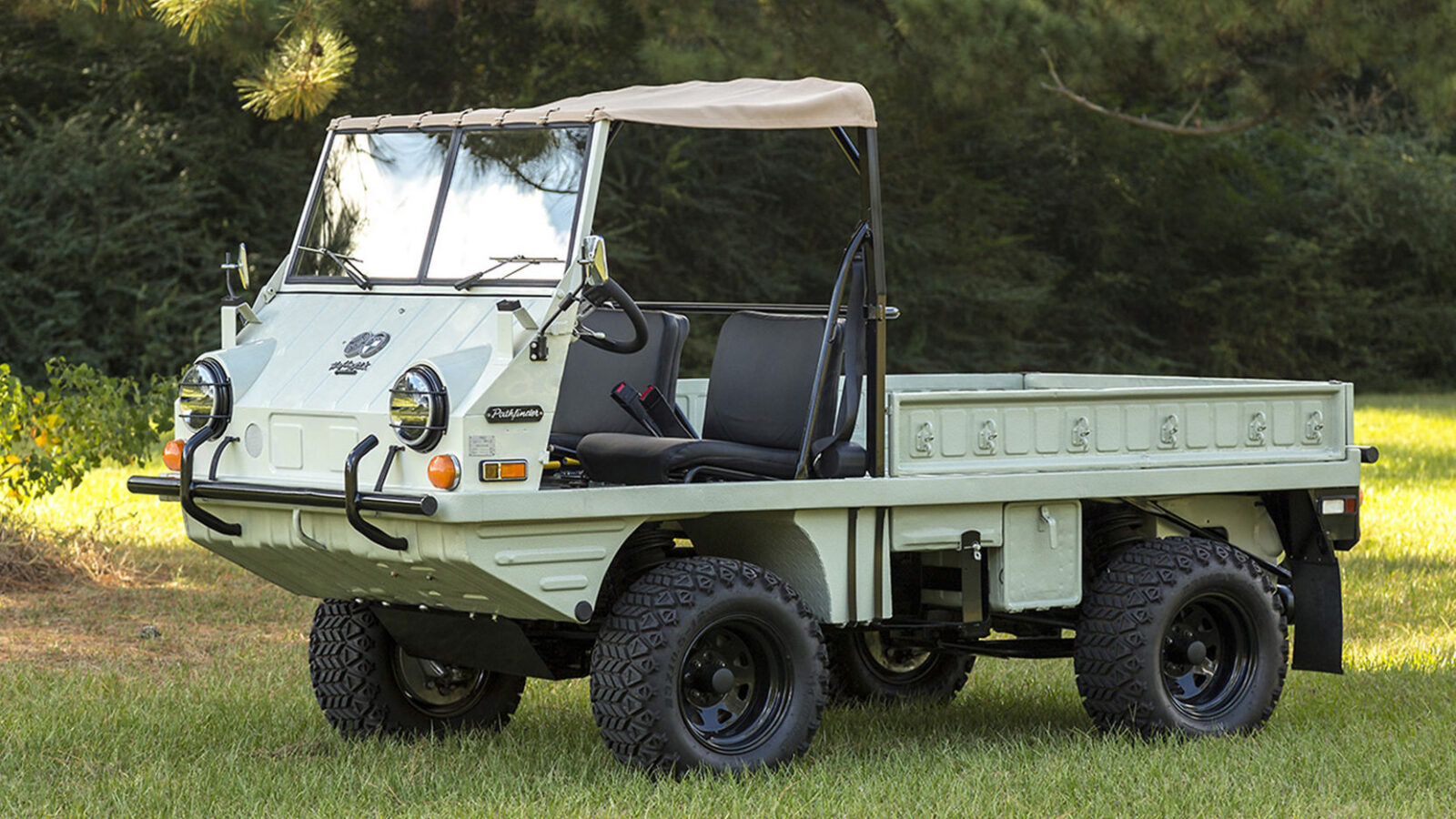 The Steyr-Puch Haflinger was developed in the late 1950s as a replacement for the ageing American-built Jeeps that were still being used by the Austrian military. The engineering that went into the unusual looking Haflinger was outstanding, and despite its unconventional appearance its capabilities as an off-roader are exceptional.

The head engineer was Erich Ledwinka, and he started with a blank slate – not using the Jeep or the then-new Land Rover as a design influence. This all-new 4×4 would need to be very lightweight, narrow, reliable, able to carry half a ton, and capable of climbing very steep mountain slopes.

The original engine was an air-cooled boxer-twin with a capacity of 643cc and 21.7hp at 4,500 rpm, the first transmission was a 4-speed but a 5-speed with a new lower first gear was offered later in production.

Due to the placement of the axles very close to the front and rear of the vehicle, the Haflinger has very good approach and departure angles. The use of portal gears to increase the height of the front and rear differentials give it excellent ground clearance, and the manual-locking differentials mean the Haflinger can keep moving so long as at least one wheel has traction.

The 1971 Haflinger you see here has been through a little modernisation, it’s now fitted with a more powerful (and more modern/reliable) 35hp Kohler V-twin engine, and it’s had a body-off restoration. A range of new features have been added – like a battery friendly set of LED headlights, and a new set of rear seats to increase the occupant capacity from 2 to 4.

If you’d like to read more about this restomod Steyr-Puch Haflinger you can click here to visit Mecum. 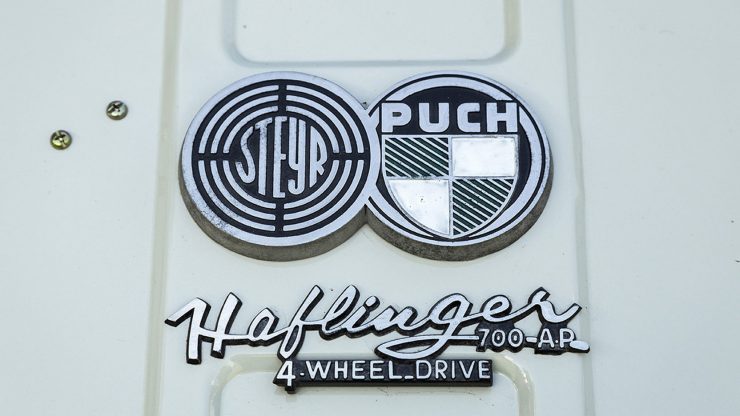 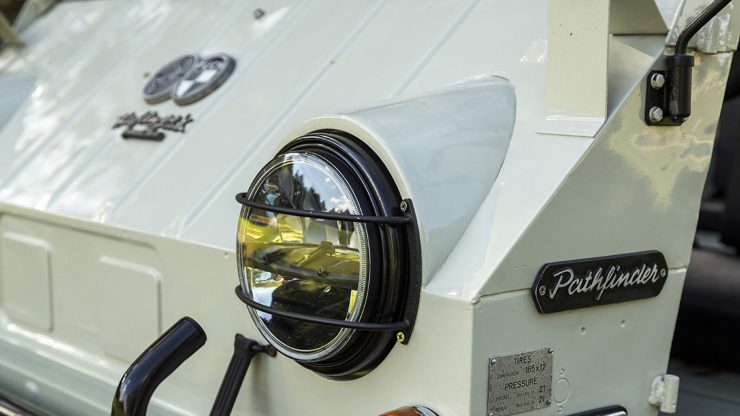 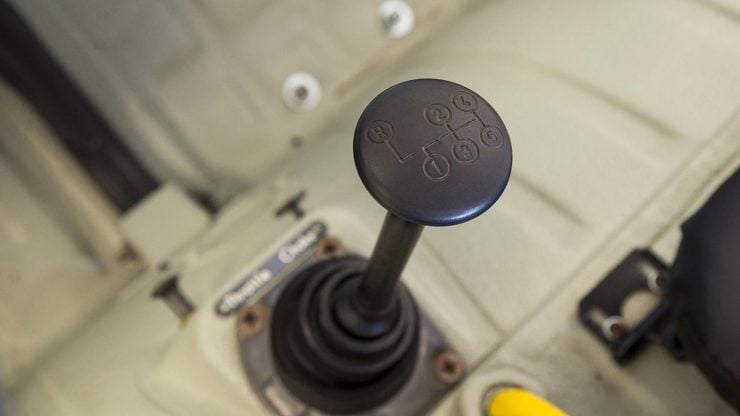 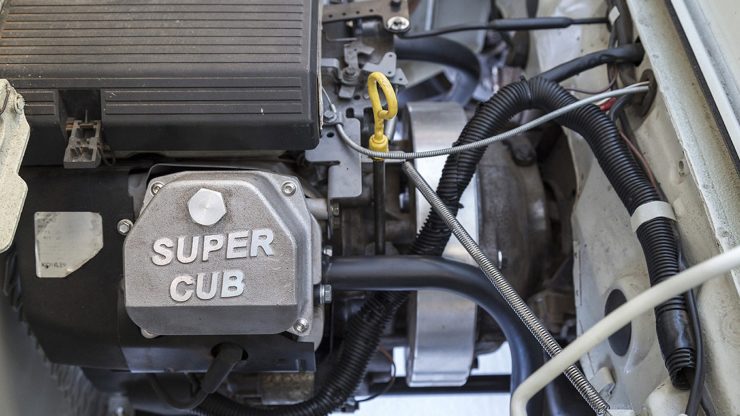 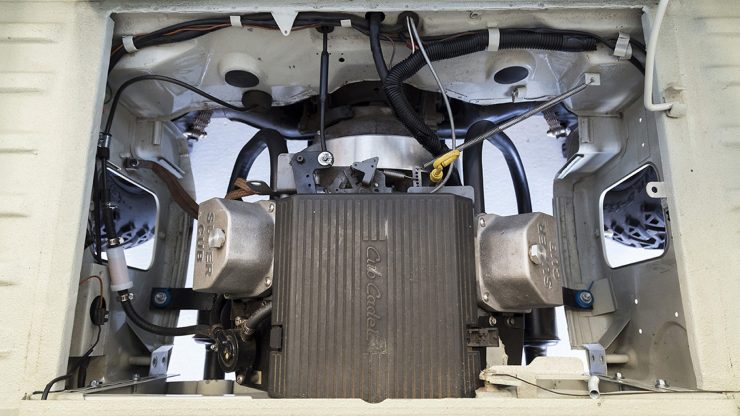 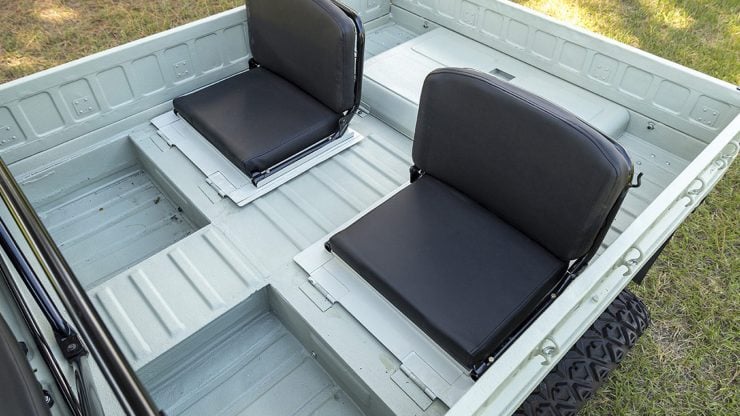 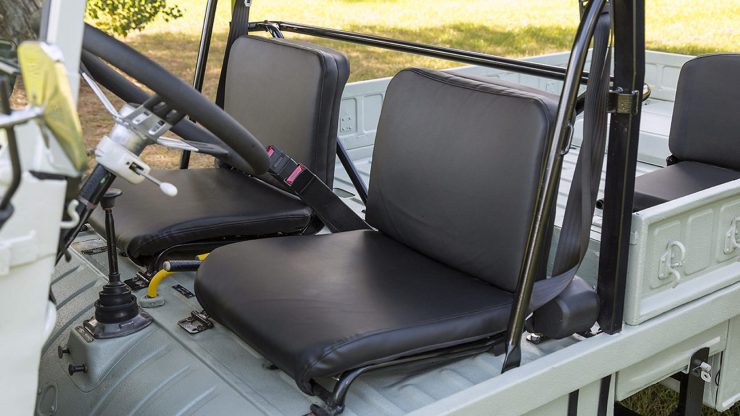 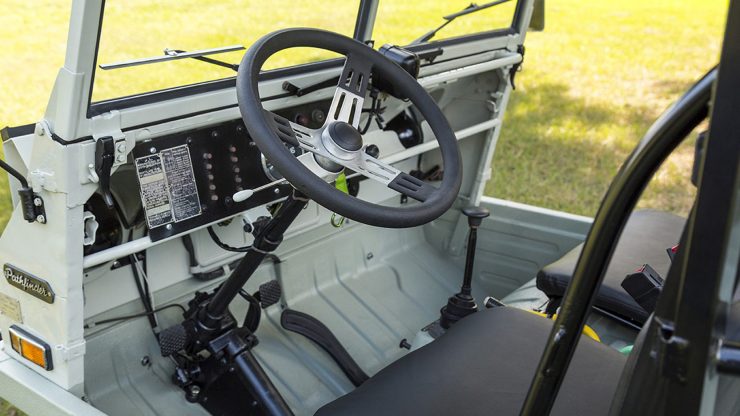 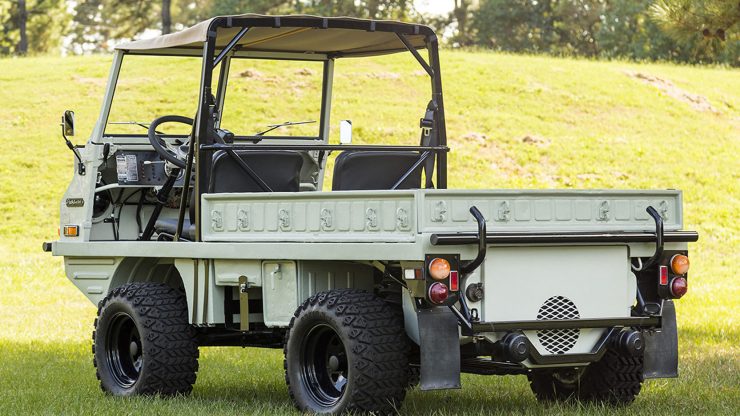 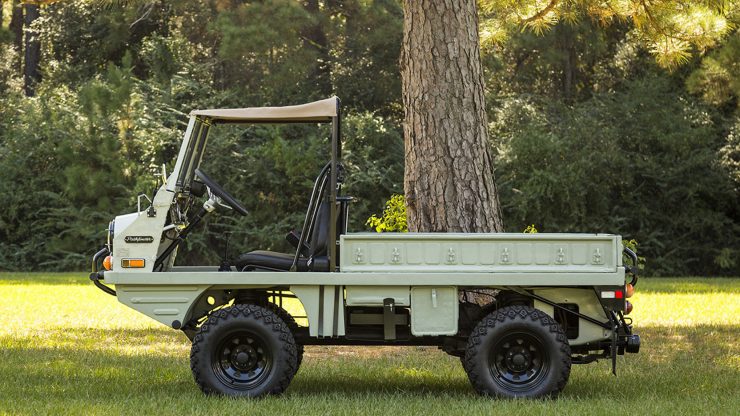 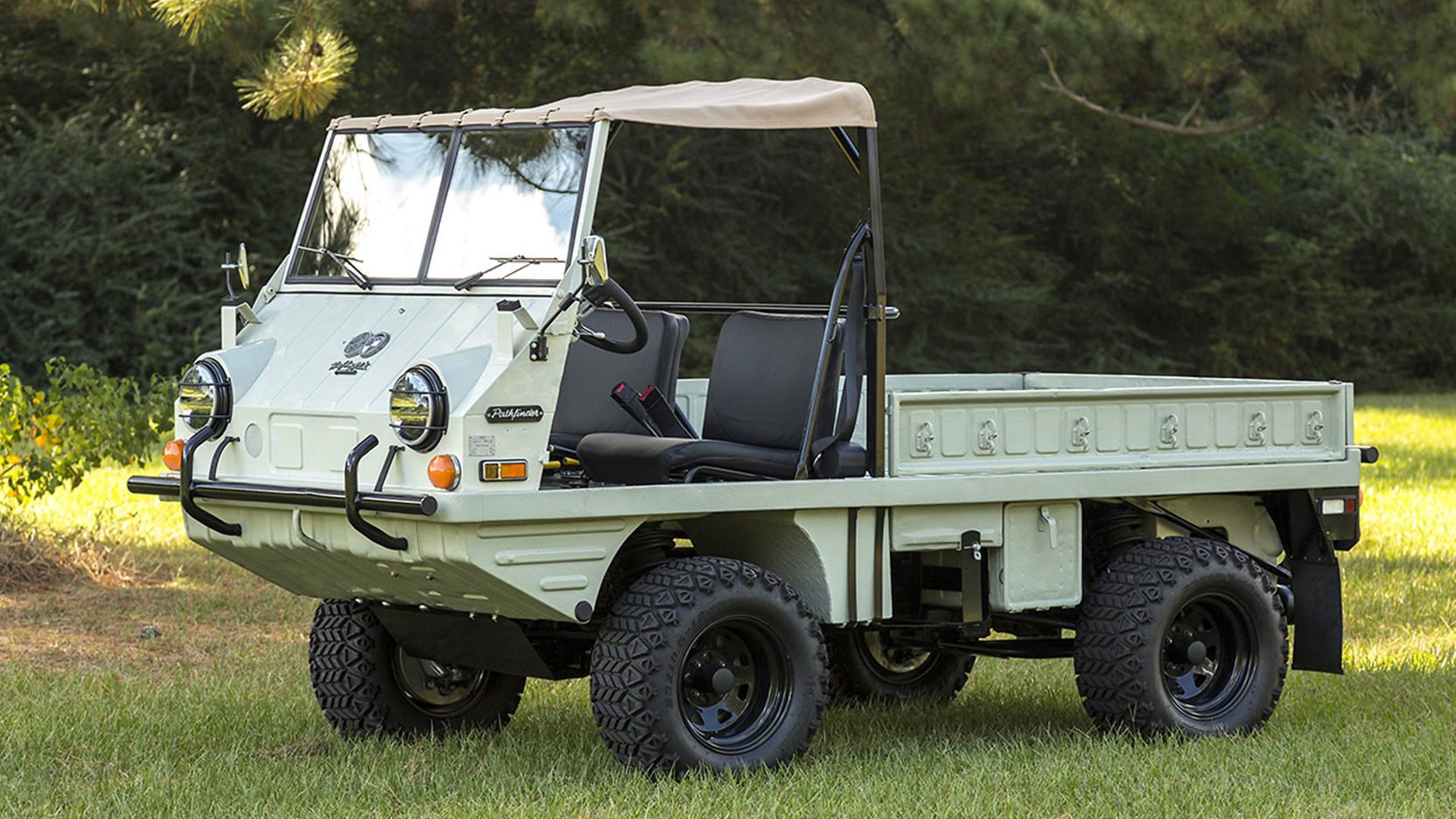