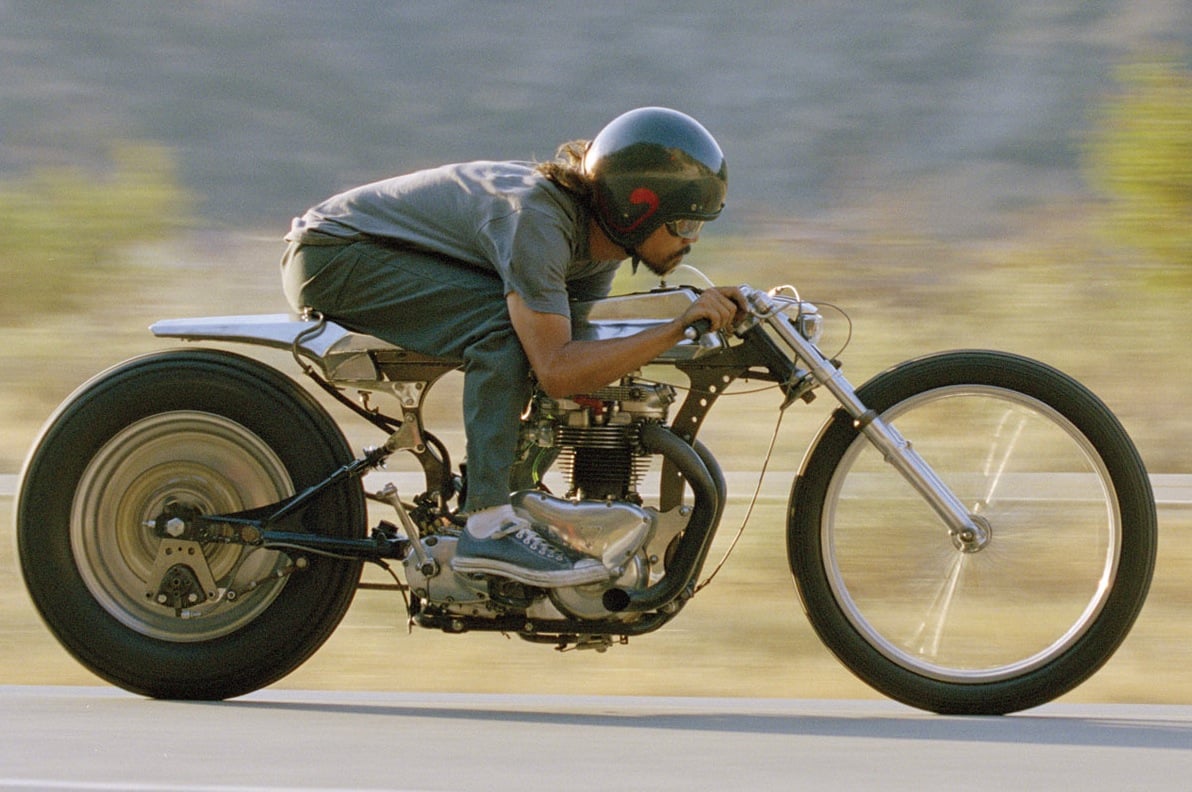 Say what you want about most bike builders, Shinya Kimura is the real deal. Just look at the hand fabricated rear suspension on this bike. Just look at it.

Via the always incredible, Le Container.

The Harley-Davidson Aermacchi era was an early pre-cursor to both the Buell era and the current era where we see Harley-Davidson branching out into electric motorcycle production with bikes like the LiveWire. All three of…