Ben Thomas is the head wrenchman and owner of Rancho Deluxe in Melbourne, Australia. He’s a down to earth guy who builds some incredibly beautiful, no-nonsense hot rods that are a very accurate representation of what hotrods are supposed to be, or certainly what they started out as. Stripped back, simplified racers that were built to thunder across the upper-crust of a dried salt lake. 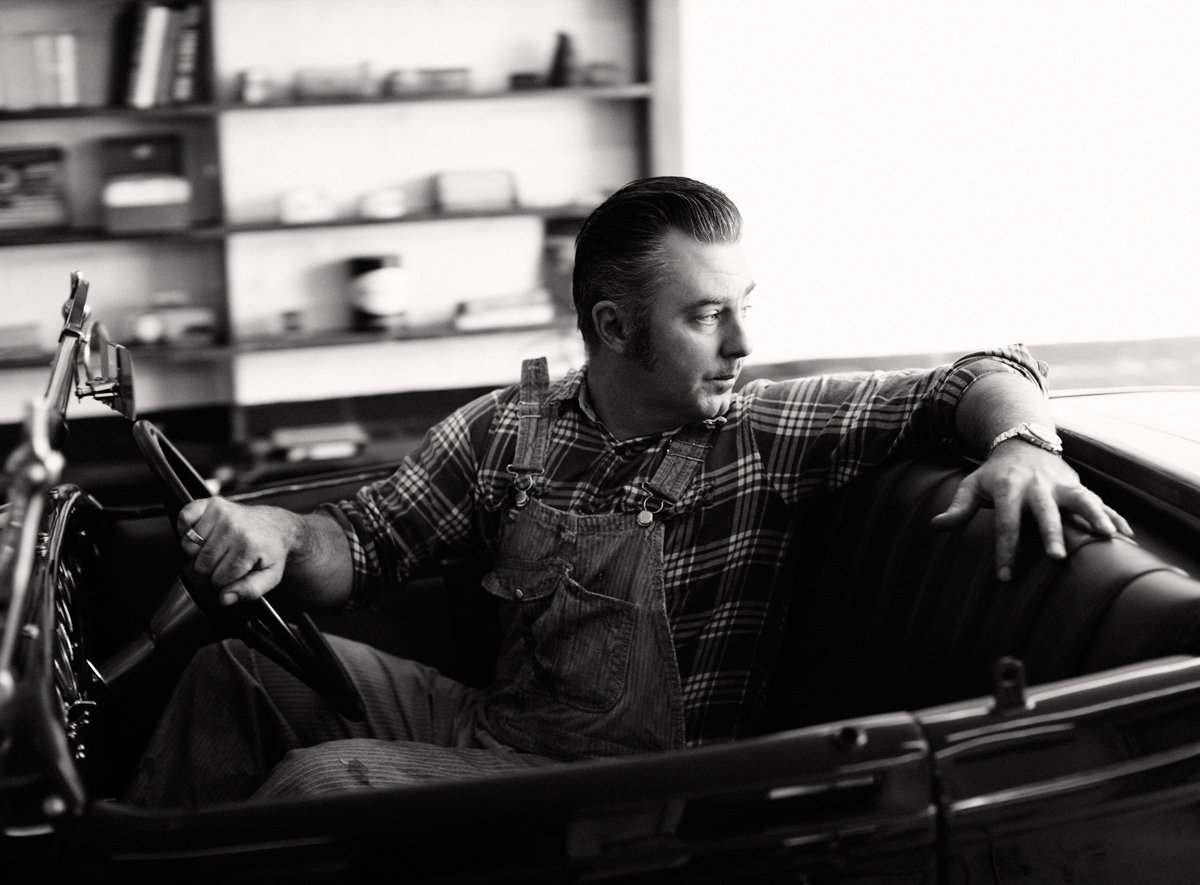