The life and times of Colin McRae is a tale that could fill multiple full length feature films, this documentary does a great job of covering all the bases, it’s presented by Sir Chris Hoy, a man with multiple cycling world championships under his belt and a long held love of motor racing.

This BBC film is about 60 minutes long and it’s worth watching just to see Colin’s car collection and to see Colin’s Dad take Chris out for a high speed run around the Scottish countryside. 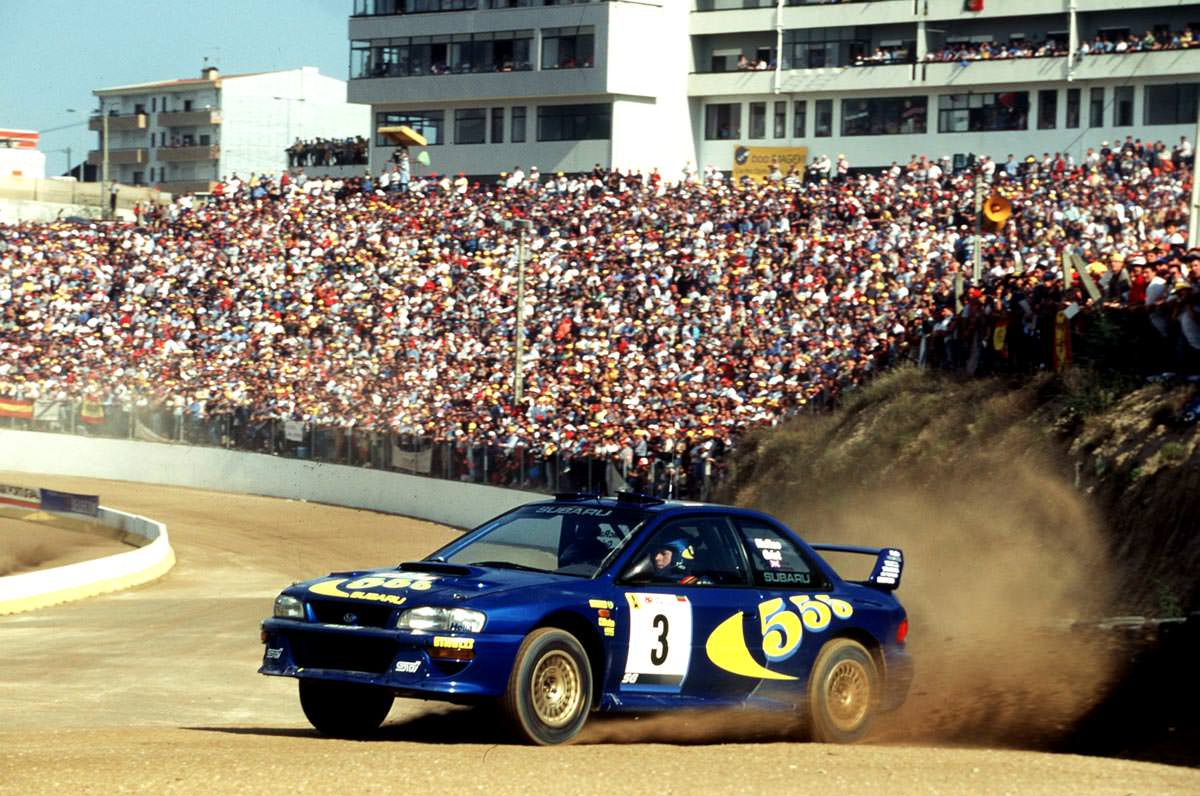 Editor Update 29/06/2019: We’ve getting additional information in about this vehicle, it was built by Don Boeke of Egyptian Custom Body in Dayton, Ohio to a design penned by Byron Kauffman. It was built…