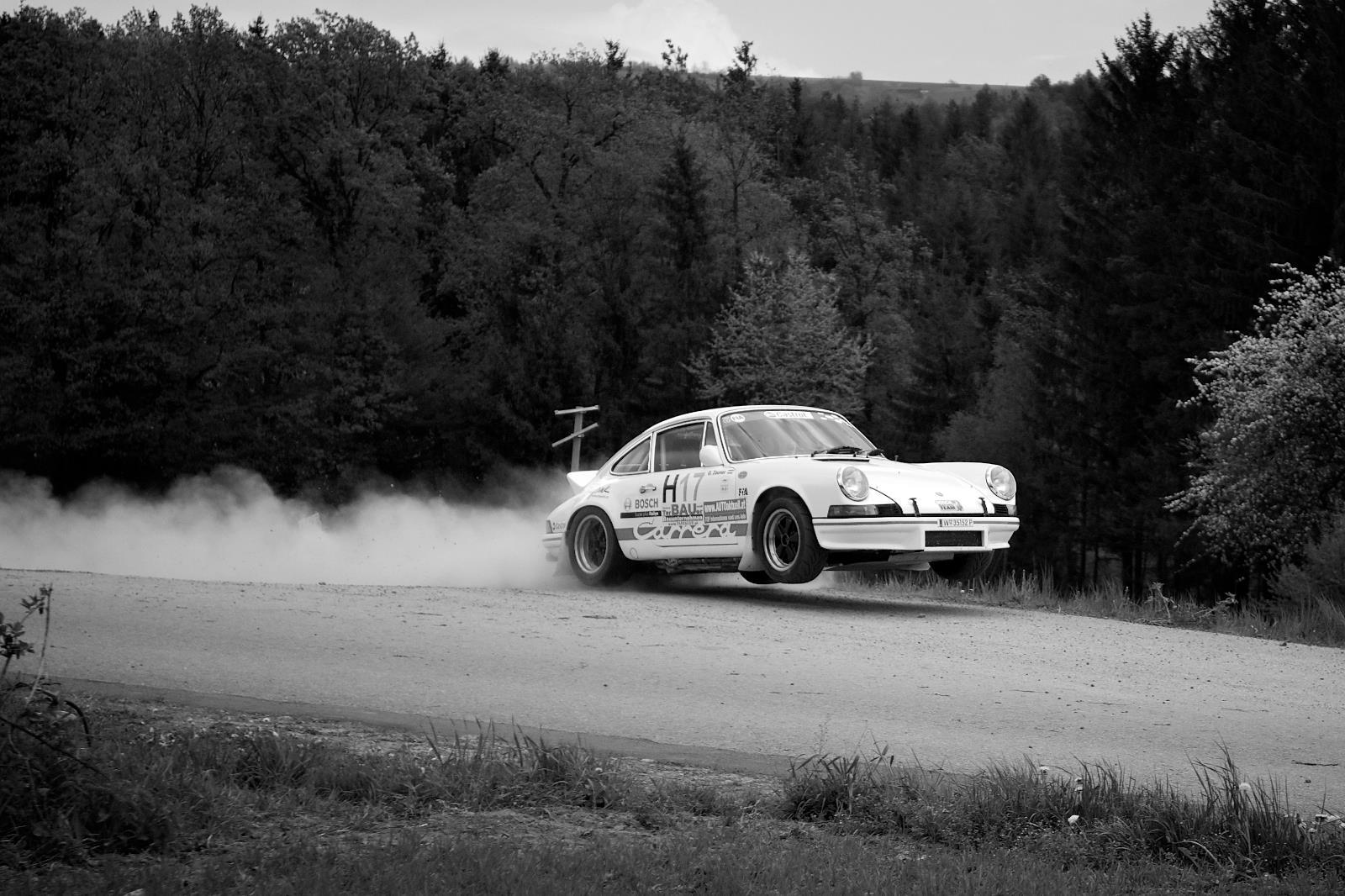 The Porsche 911 is a hell of a car, I kind of think that ever man should own one at some point. Unless you’re Jerry Seinfeld, in  which case you just buy them all. Speaking of Jerry, if you haven’t seen his latest free web-series called “Comedians in Cars Getting Coffee” you should check it out, we’re all addicted to it.

A Brief History of the MGA – Everything You Need To Know