Colin McRae was an icon in the world of rally driving, his untimely death in a helicopter crash in 2007 left much of the international motor racing community in mourning, he’s remembered as an inspirational figure by many of the young rally drivers working their way up through the ranks today.

McRae was the first Brit and the youngest ever driver to win the World Rally Championship (a record he holds to this day). Though known mostly for his rally work McRae also saw significant success racing in other motor racing events, he raced in Ascar (UK version of NASCAR), the 24 Hours of Le Mans and The Paris – Dakar Rally.

Famous for his on-the-limit driving style, Colin was always a blast to watch, if you’ve got a couple of minutes to spare hit play on the video above and hold on. 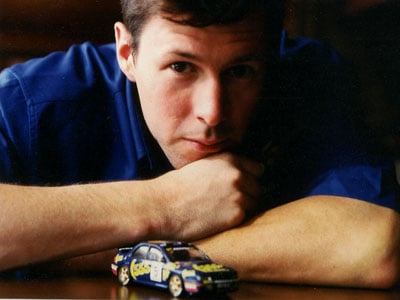