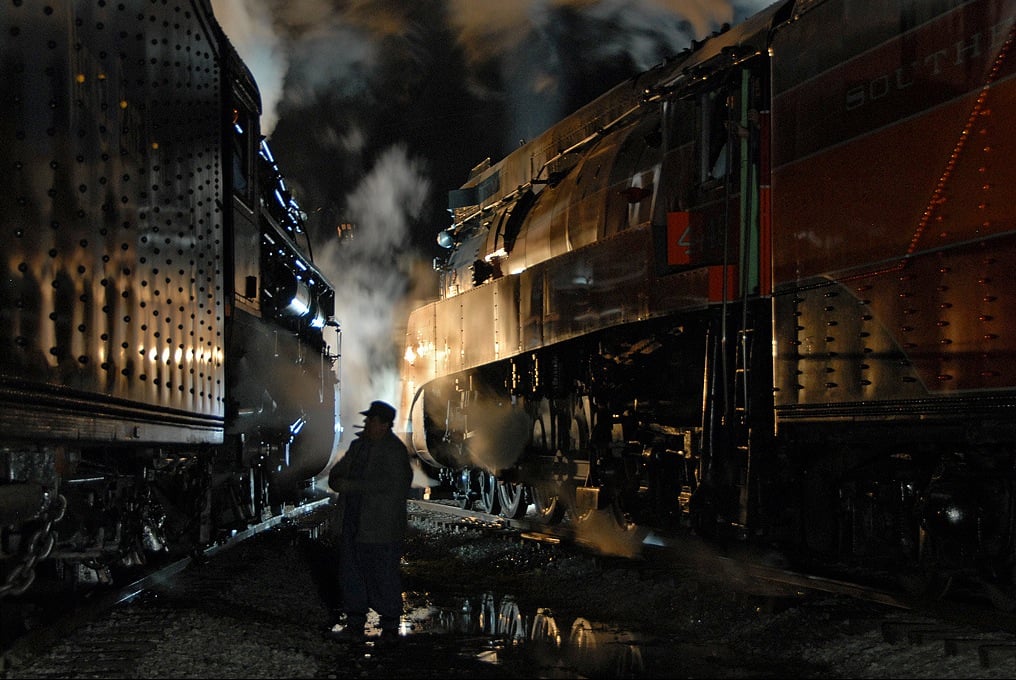 This beautiful photograph was captured by Michael F. Allen, he’s a photographer who specialises in shooting classic steam locomotives in the US and as you can see by looking at his work here, he’s very good.

Published by Ben Branch - July 28th 2012
Related Posts
Can You Shed Any Light On This Mystery Bronco? It’s the Holman Moody Bronco Prototype – The Bronco Hunter