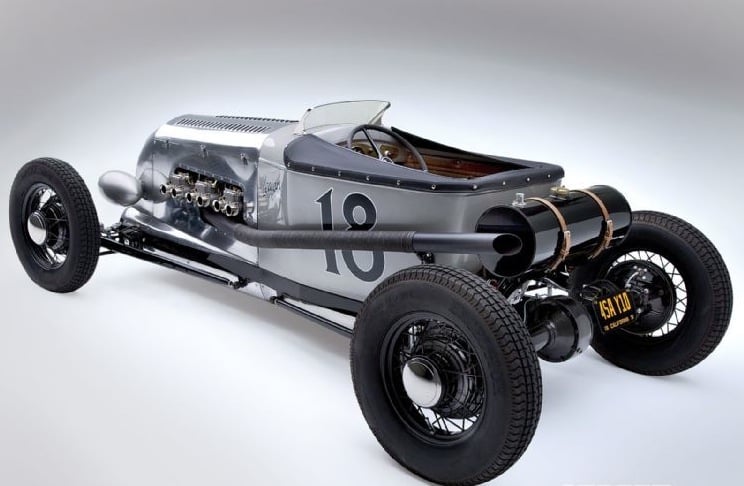 Designed to evoke memories of the pre-chrome Hot Rod era when straight line speed was king, the 1927 Nash Legion Special was built over the course of a year. Seret took care of hand fabricating the aluminium body panels, louvers and belly pan with Jones working on the chassis, suspension and drivetrain.

Powered by a Chevy 194 straight-6 with almost every element of the car having been hand built it’s up for sale now for a rather reasonable $55,000 USD, head over to the HAMB thread here for more information, pictures and temptation. 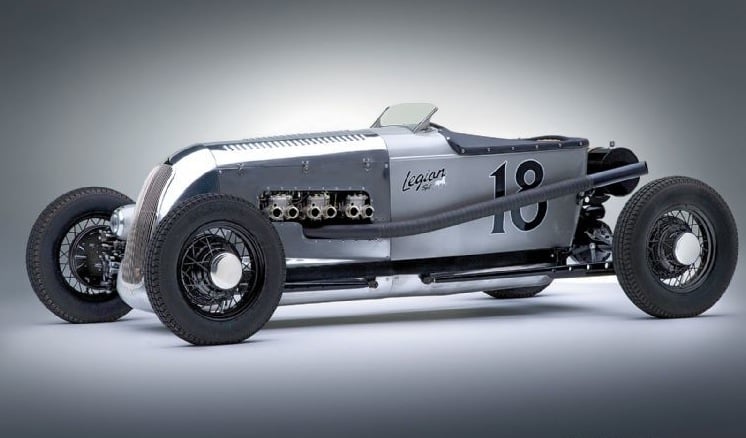 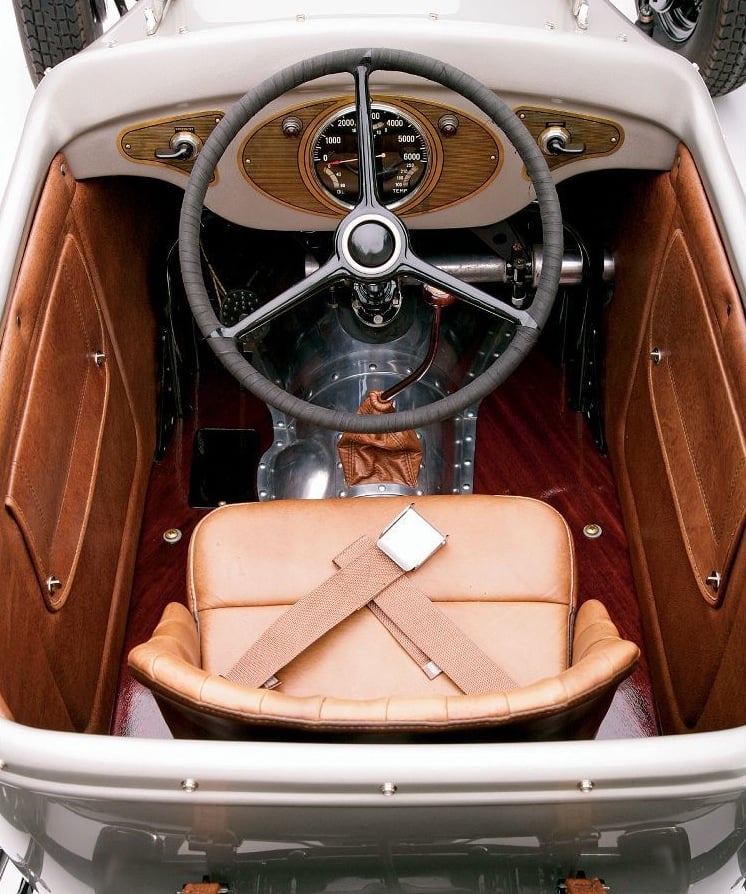 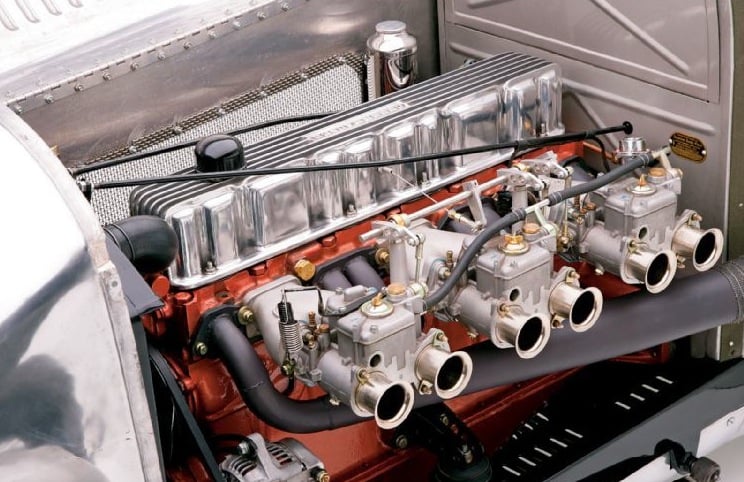 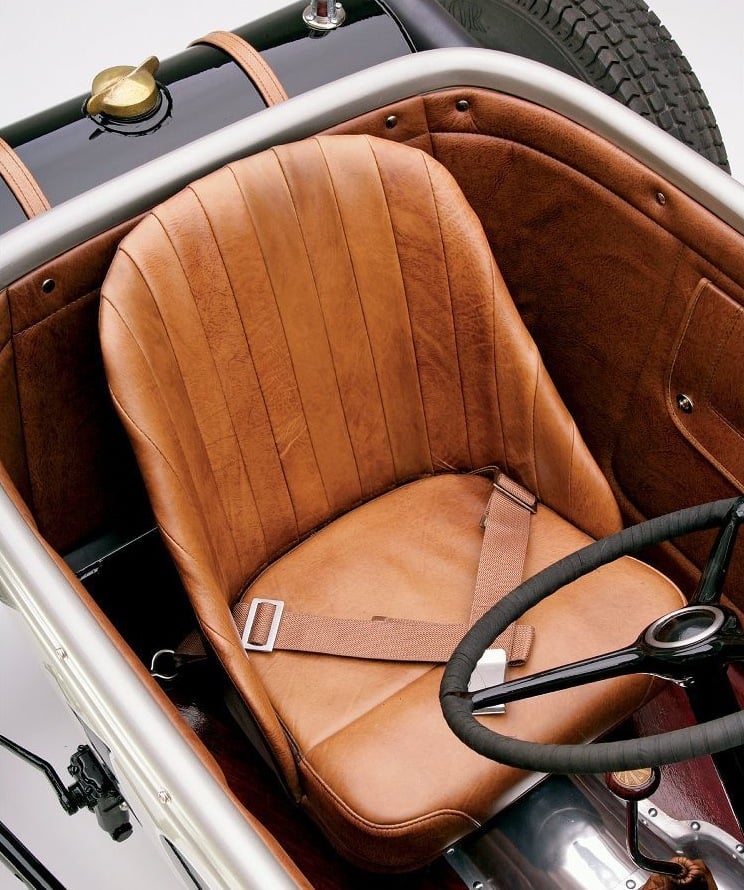