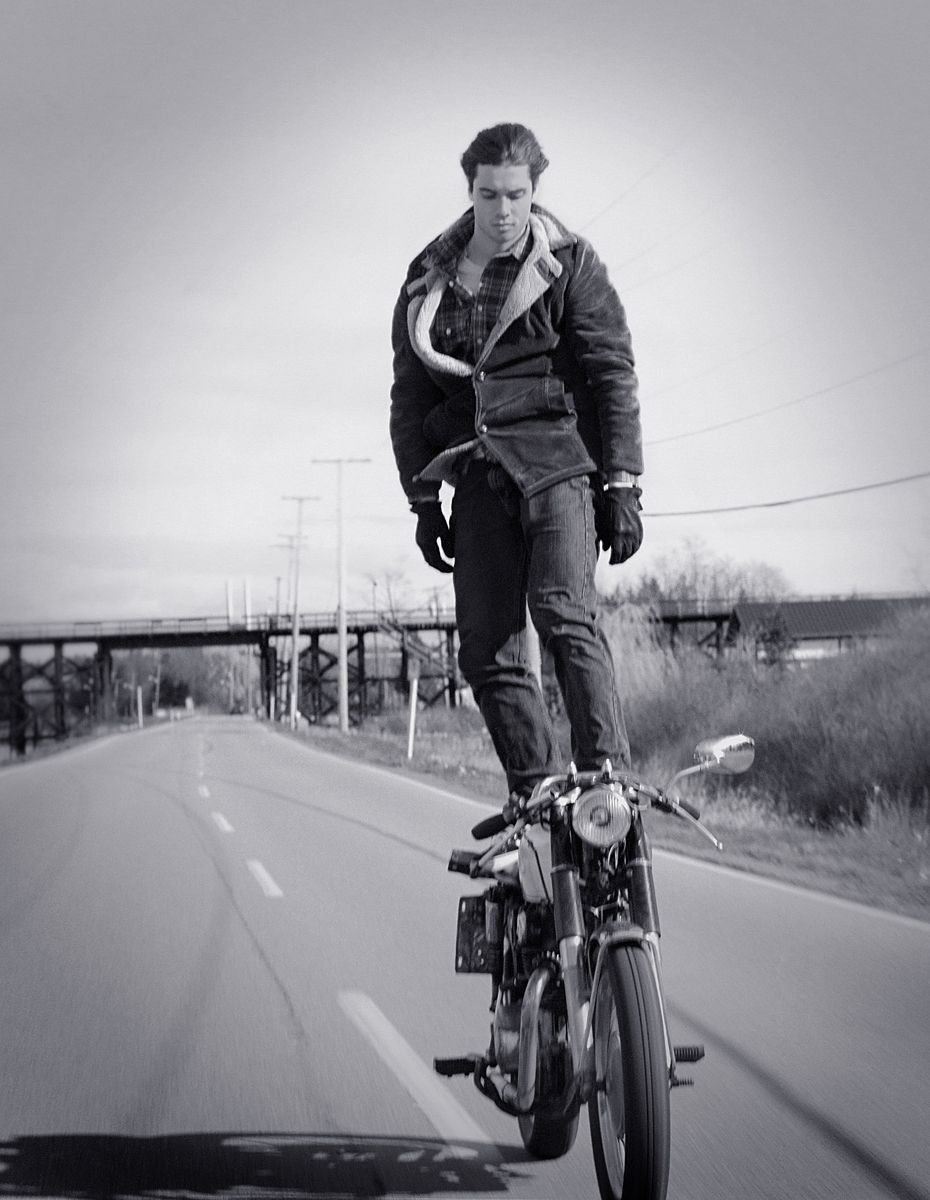 ATGATT? Iconic image of a motorcycle surfer, from the lens of Scott Pommier.

This BMW R100RT is a family heirloom of sorts, it belongs to Sam, a Texan with a lifelong relationship with this BMW and a deep love for daily-rideable custom motorcycles. Ever since he was a…