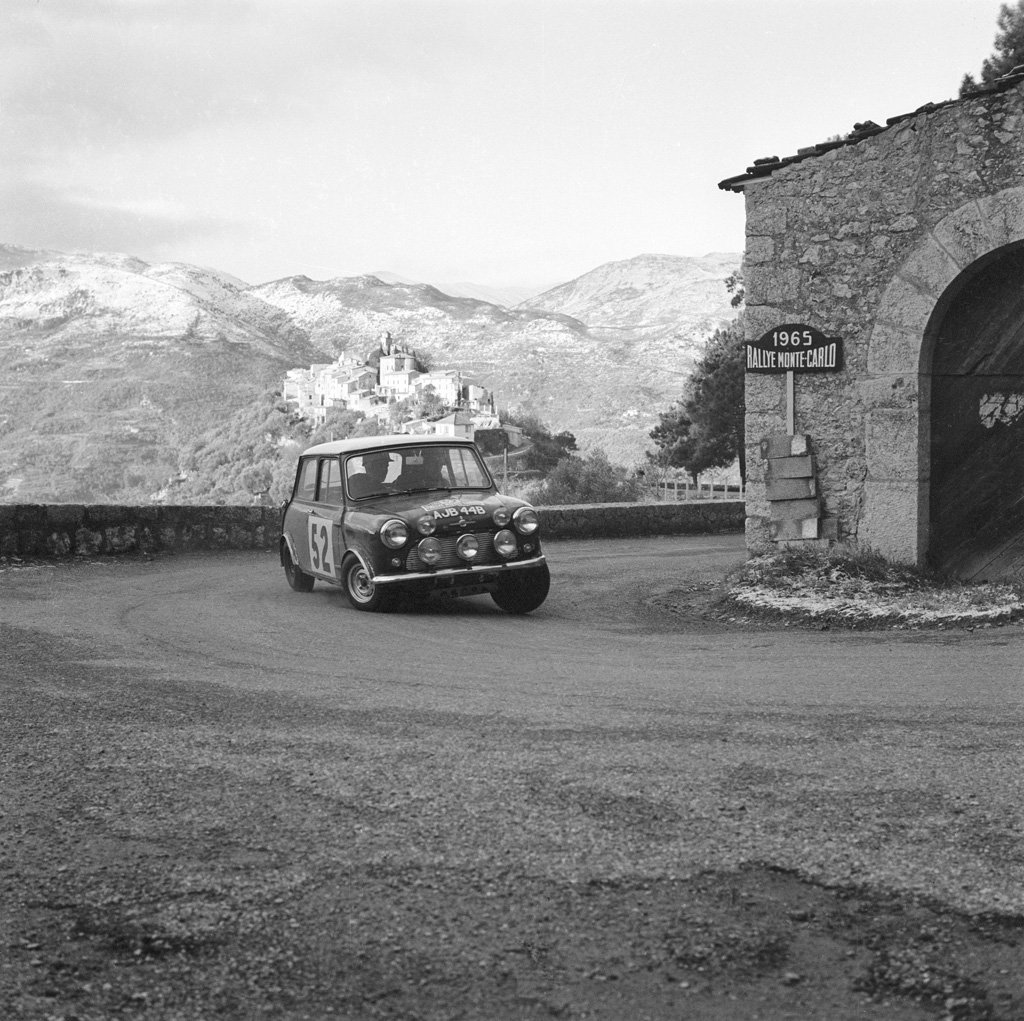 The Rallye Monte-Carlo and the Mini Cooper have been almost inseparable since the little car vanquished all comers in 1964, 1965, 1966 and 1967.

The cars were controversially disqualified in 1966 by the French judges who then went onto award victory to the French marque Citroen, the Minis had been disqualified for the use of a variable resistance headlamp dimming circuit in place of a dual-filament lamp, the Citroen DS was fitted with illegal white headlamps but managed to escape disqualification.

This ruling was unpopular with many, including the Citroen driver Pauli Toivonen, who refused to drive for the French marque ever again.

The Ford Falcon XY GT-HO Phase III is one of the most valuable Australian-made cars in history, but it’s largely unknown outside its home country. It was built in the early 1970s as the third…