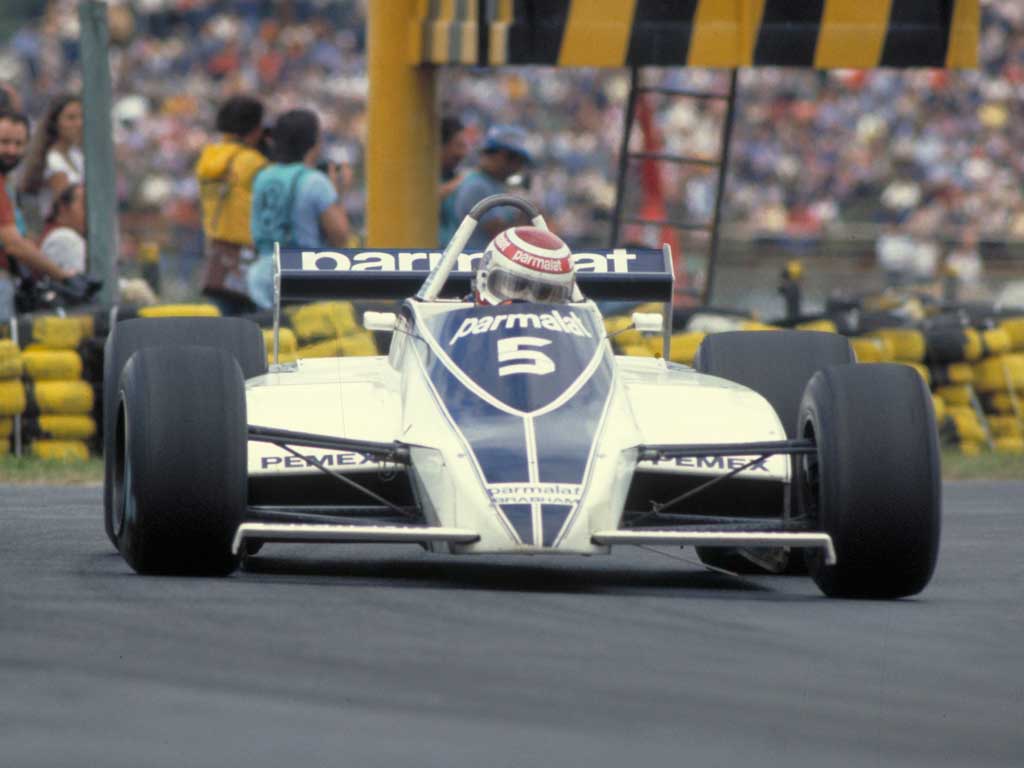 This video shows the final 2 laps of the now infamous 1982 Monaco Formula 1 Grand Prix, a light rain shower had begun to fall and as a result Alain Prost spun and hit the barriers badly damaging his car, well and truly taking him out of the race. On the next lap, new race leader Riccardo Patrese spun on the wet asphalt and stalled his car giving 1st position to Didier Pironi who then proceeded to run out of fuel in the tunnel, after him was now second placed Andrea de Cesaris who also ran out of fuel.

The lead now belonged to Derek Daly whose car was already terribly damaged and had no front or rear wing, his gearbox seized solid before he could complete the final lap, gifting the race win the the tenacious Riccardo Patrese, who after spinning and stalling his car on the previous lap had somehow managed to bump start the 1.5 litre V6 turbo by pushing it downhill. Amazing stuff.

Each of these remarkable sculptures is created from a real, race-used Formula 1 exhaust system that have been mounted to a base of carved Italian marble. They’re made by Mike O’Connor, the founder of the Fastest…