The 1950’s were a climatic time in the history of Formula 1, Stirling Moss was racing Juan Miguel Fangio at gloriously retro circuits all around the globe, the women had big hair and the men had moustaches. It was a golden era.

This great 13:38 minute film is in full over-saturated colour and has that instantly recognisable 50’s narrator-style narrator who somehow makes everything sound surprising. Grab a coffee and hit play, you’ll be glad you did. 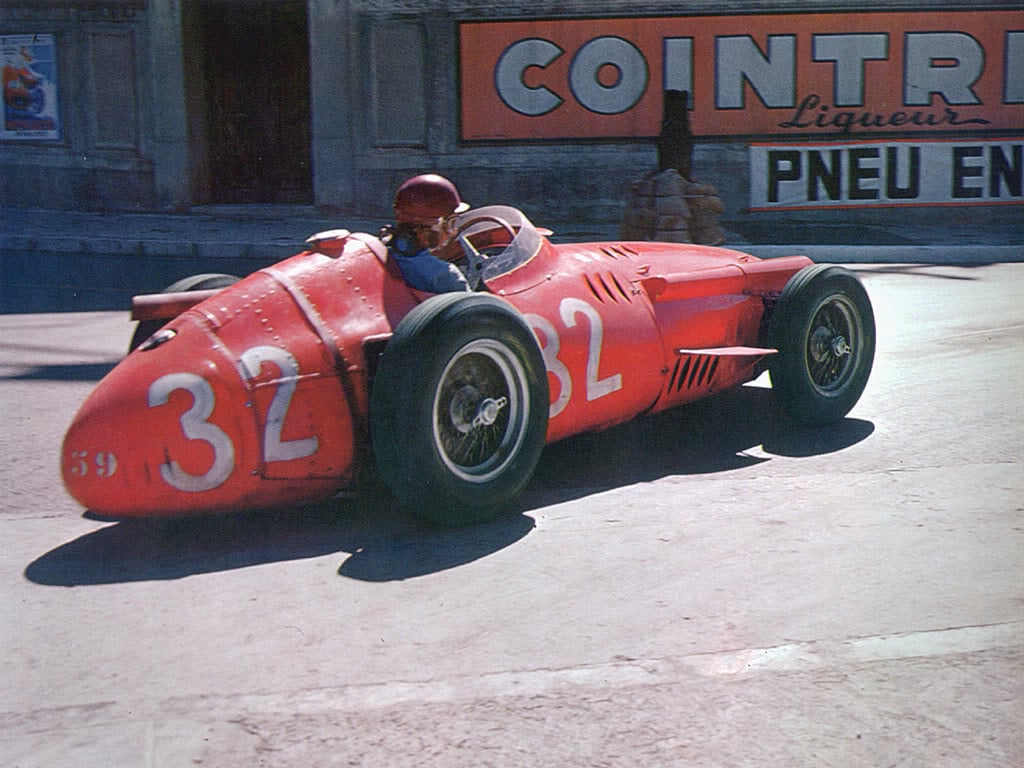 The Snow Cruiser – Antarctica’s Abandoned Behemoth is a short documentary that gives a concise history of one of the most unusual land-based vehicles ever built. The film uses a combination of archive video footage and still images to tell the story of the Snow Cruiser, it’s a remarkable tale of ambition and engineering that…

When it was first unveiled in 1964, the Peel Trident was the smallest car in the world. It was developed by the engineers at the Peel Engineering Company on the Isle of Man to be a fuel efficient personal transportation vehicle with seating for two, and a top speed of 28 mph. The post-WW2 years…

The V12 developed for the Toyota Century is just as mythical as the car it powers, the Century is almost entirely sold in Japan to royalty, senior government ministers, and top executives – it’s understandably referred to as Japan’s Rolls-Royce. Outside of Japan the cars are exceedingly rare, further adding to their mystique within the…

The Toyota Hilux pickup truck has become one of the most iconic vehicles to ever emerge from Japanese vehicle maker Toyota. The Hilux, known as the Pickup or Pickup Truck in the US market, has the distinction of having been to both North and South Poles and while on a North Pole journey for Top…