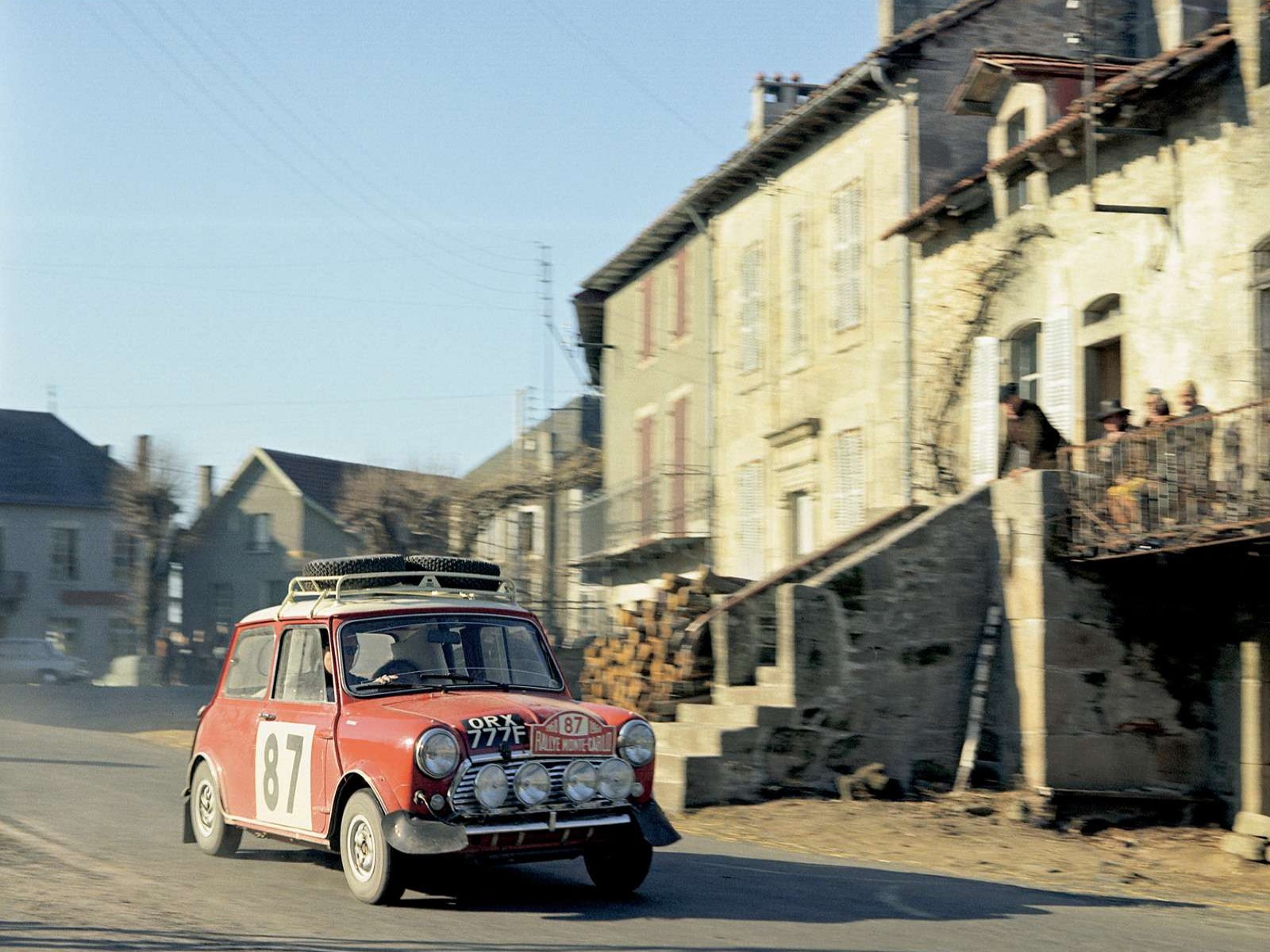 Interestingly, the Mini originally came about because of the 1956 Suez Crisis. This has sent fuel prices skyrocketing and caused the German “Bubble cars” to see a huge upswing in popularity. This infuriated Leonard Lord, the head of the British Motor Corporation and he tasked a small team of engineers to design “a proper miniature car”.

The rest, as they say, is history.