This relatively hard to find clip shows a pre-Formula 1 battle between Michael Schumacher and Mika Hakkinen, Schumacher is in the blue car and Hakkinen is in the red and white car.

Schumacher’s controversial move on Hakkinen is still debated by die hard race fans to this day, the general consensus seems to be that it was a little on the dirty side. 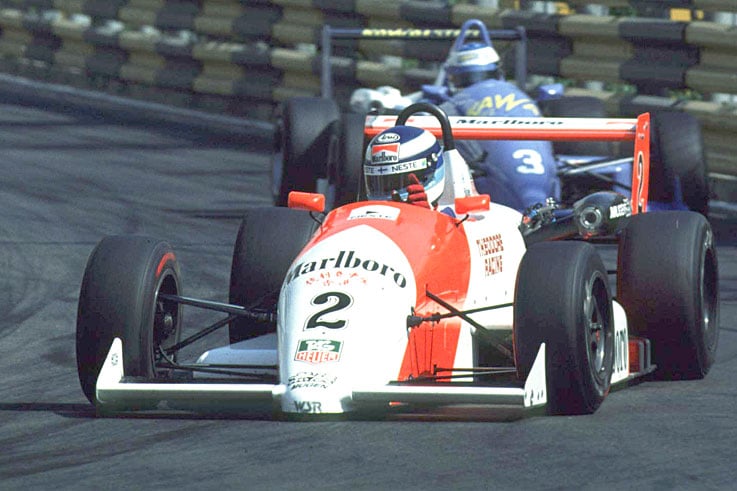 Finke Desert Double is a free 31 minute documentary about Toby Price and his goal of taking both the motorcycle and truck wins at Australia’s most famous off road race – the Finke Desert Race….