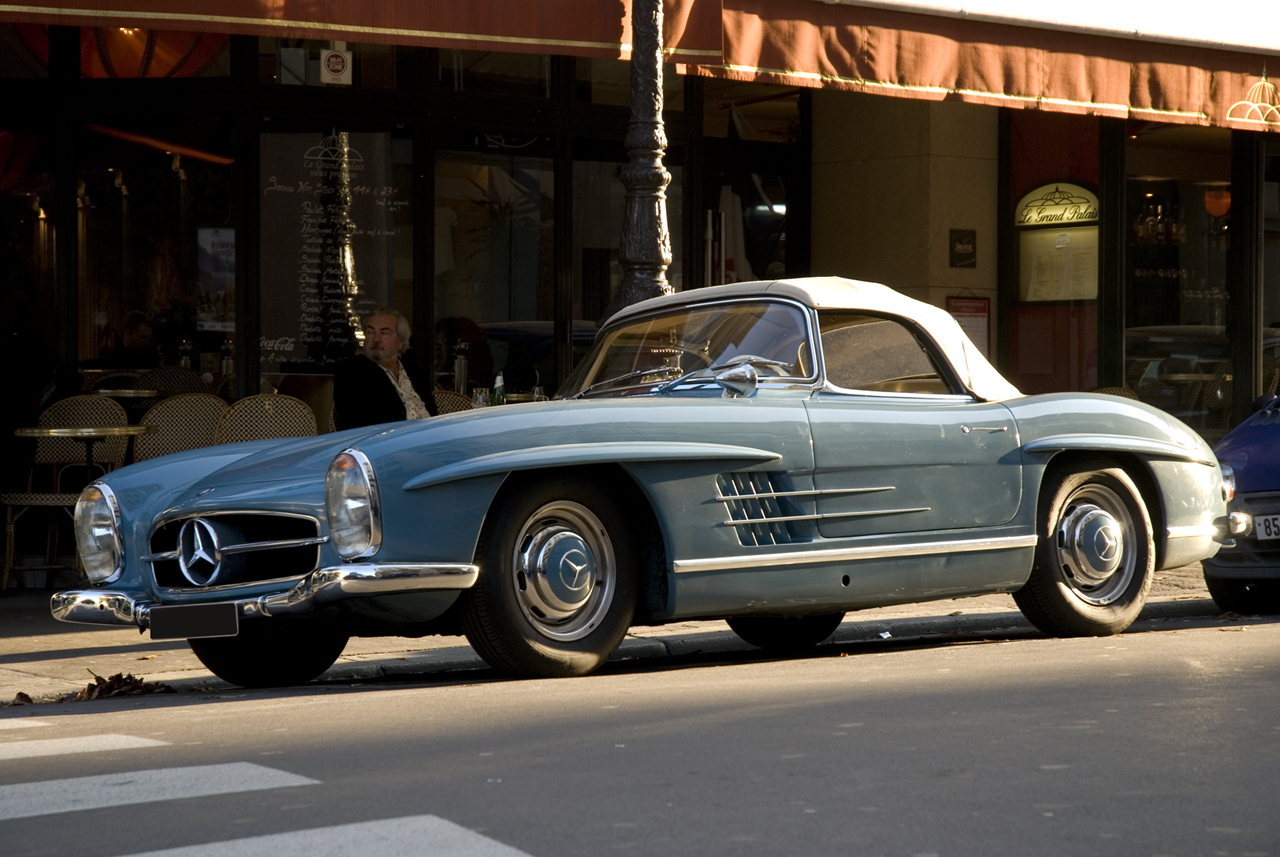 The Mercedes 300 SL Roadster was the Bugatti Veyron Grand Sport of it’s day, it was the fastest production convertible (the Mercedes 300 SL Gullwing was the fastest hardtop) in the world and is often cited as one of the most beautiful cars of the 20th Century. The car was based on the legendary W194 Le Mans race car and featured the same steel space-frame chassis, 2995 cc M198 I6 SOHC Engine and was the first car to use direct fuel injection.

Good condition 300 SL Roadsters change hands for roughly $500,000 USD nowadays, if you happen to have this much burning a hole in your pocket you can check out sale listings for the car here. 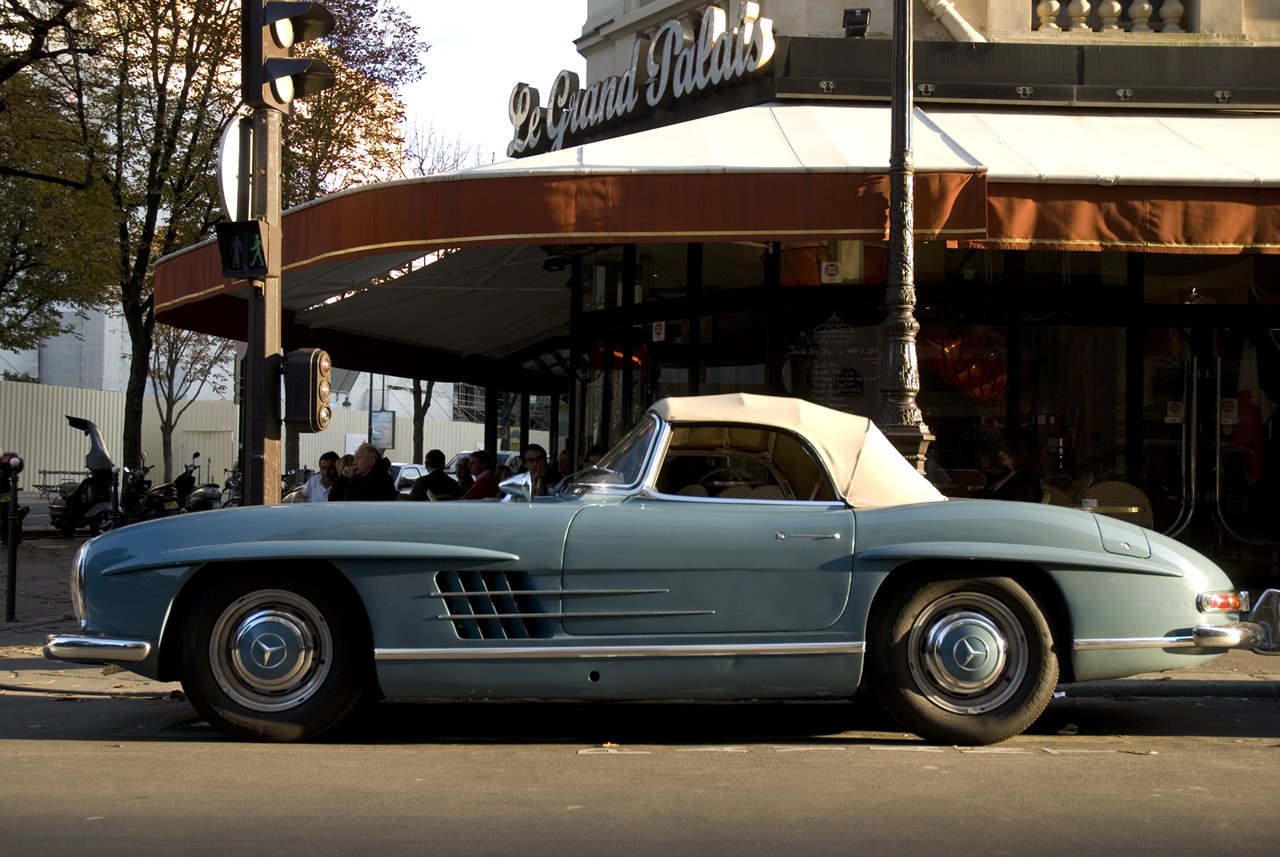