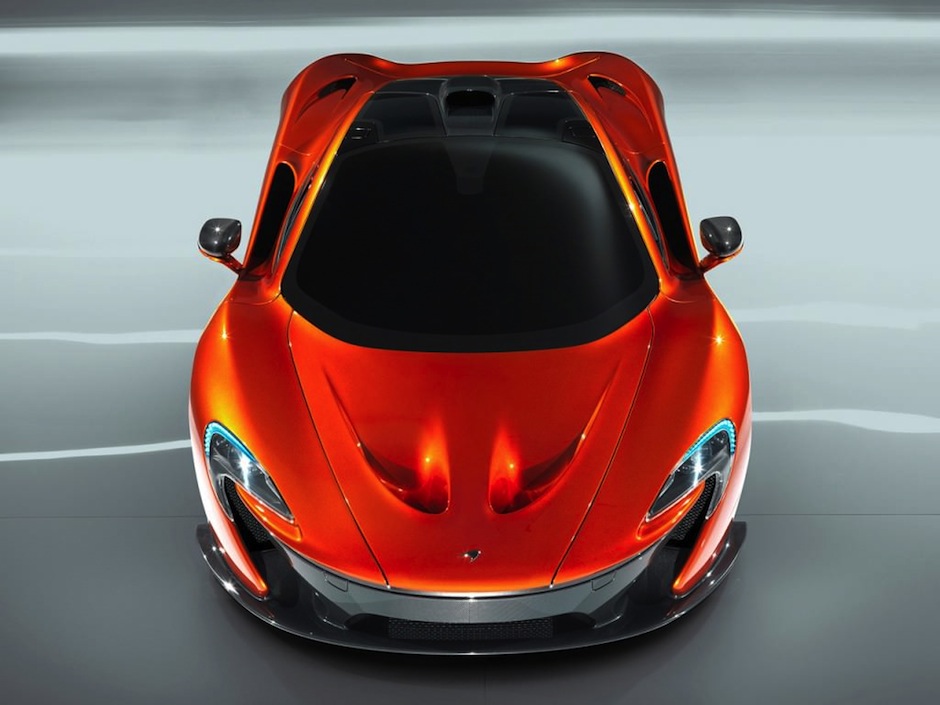 The P1 is essentially the new McLaren F1, a car that itself set the bar when it was released in 1992. The P1’s design is difficult to fully appreciate in 2 dimensional images, it’s based around a solid carbon fibre mono-cell and makes use of extensive use of space-age materials throughout. 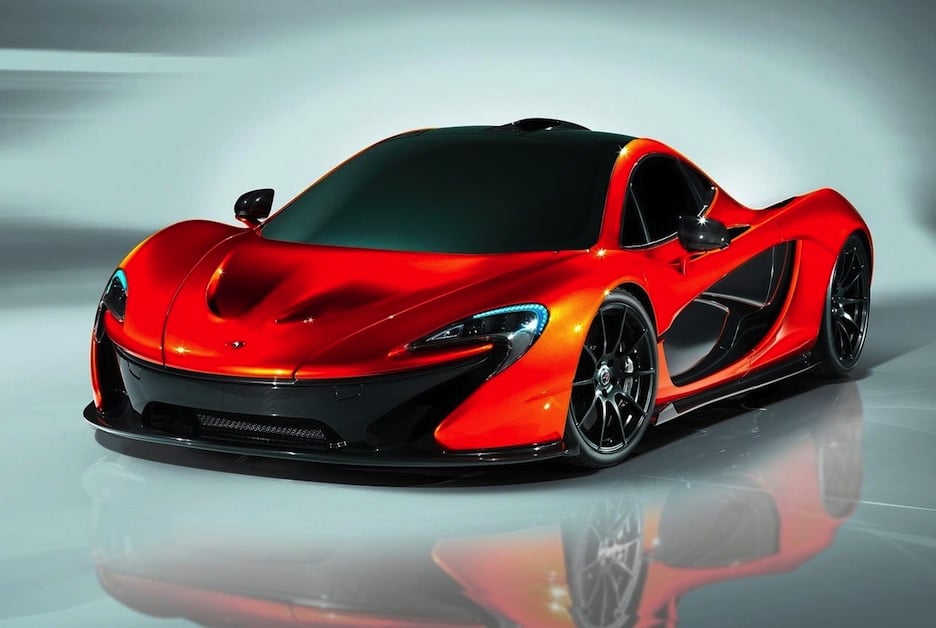 Sadly there has not yet been an officially condoned release of engine or top-speed specifications, however people who are smarter than me are predicting a 3.8-liter twin-turbo V8 engine and a Formula 1 style Kinetic Energy Recovery System (KERS) for a combined power output of 976 PS (963 bhp) and a top speed of 384 km/h (239 mph). This is a little slower than the 242 mph McLaren F1 so I wouldn’t be surprised to see the P1’s speed be a smidge higher than the F1, that is pure speculation though.

It’s estimated that the P1 is going to cost somewhere in the region of  £700,000 before tax when it becomes available for sale in 2013, this gives us about a year or so to finally figure out how to print our own money. 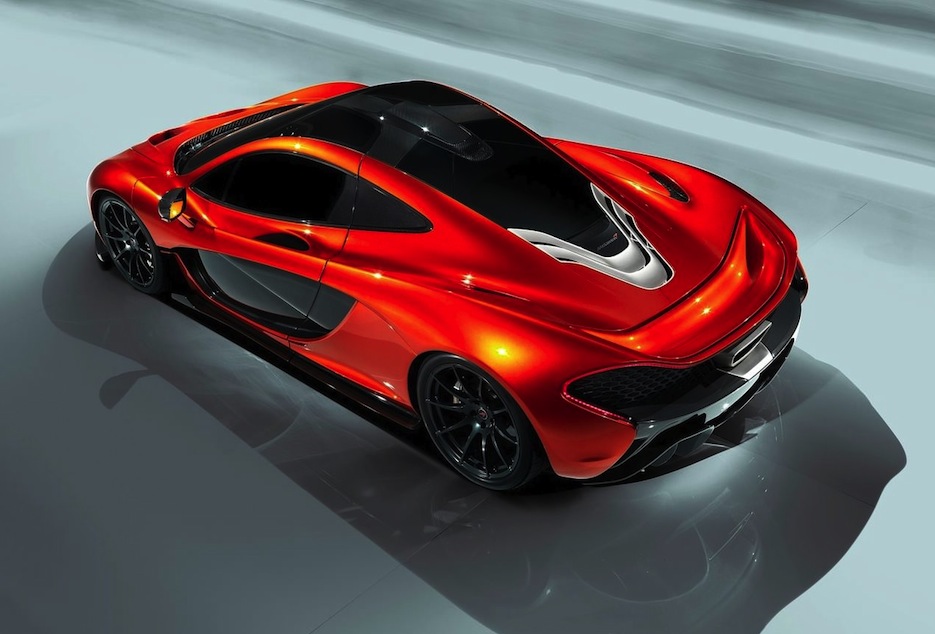 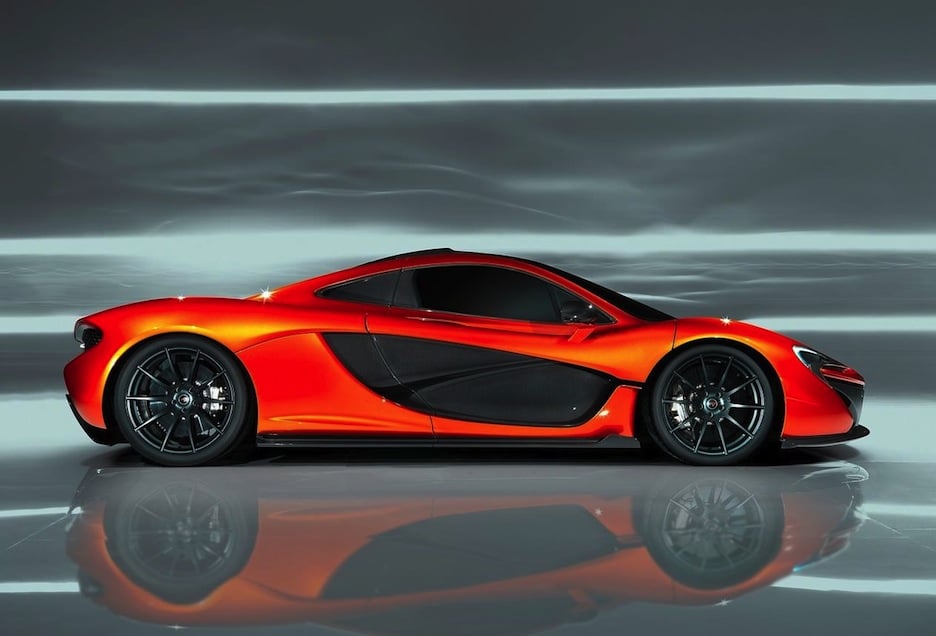 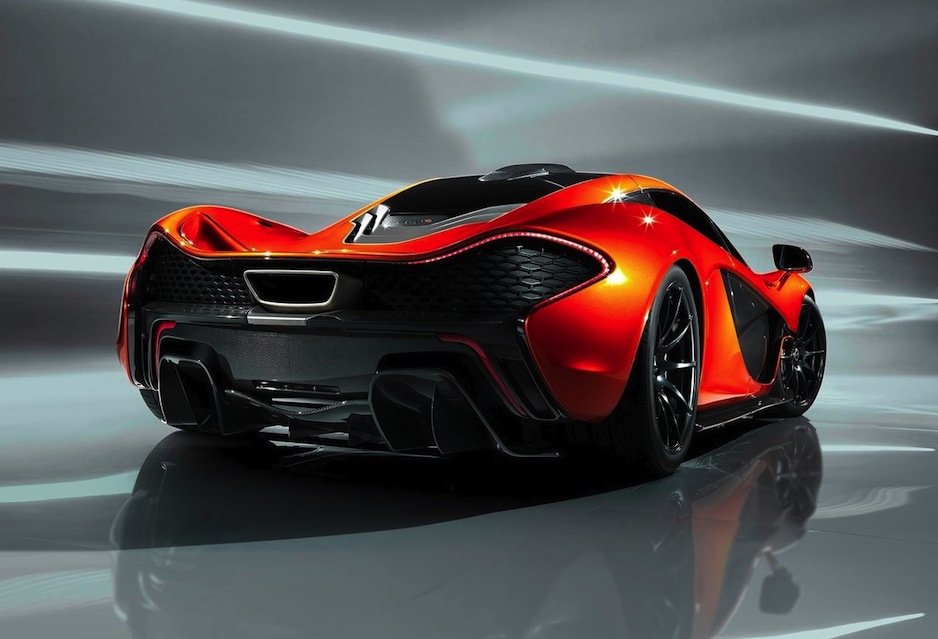 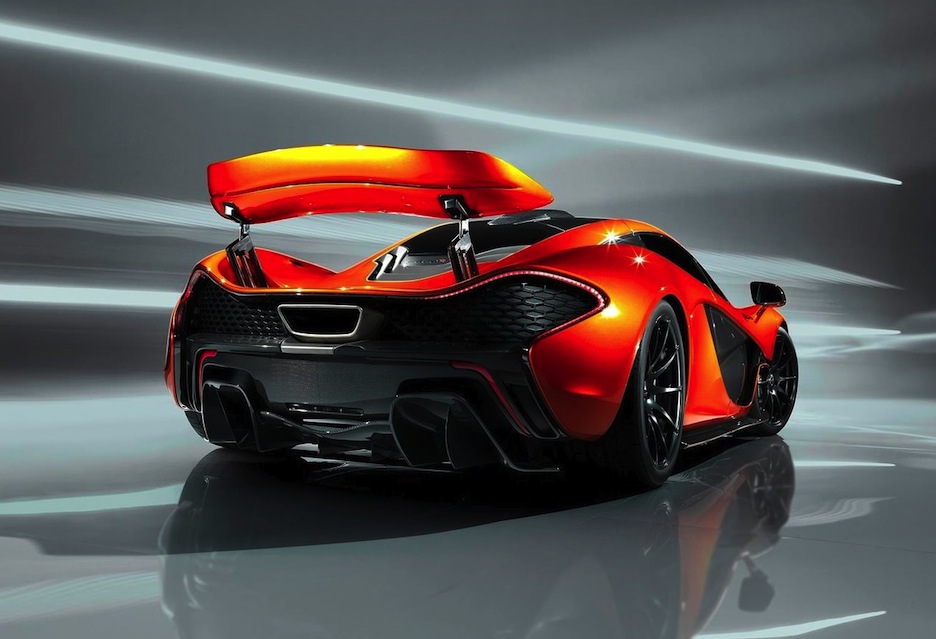 This is an original Arova-Porsche 212 Skibob, just a few hundred were made by skibob manufacturer Arova in 1970 for Porsche, and they were specially designed to be able to fold down small enough to…