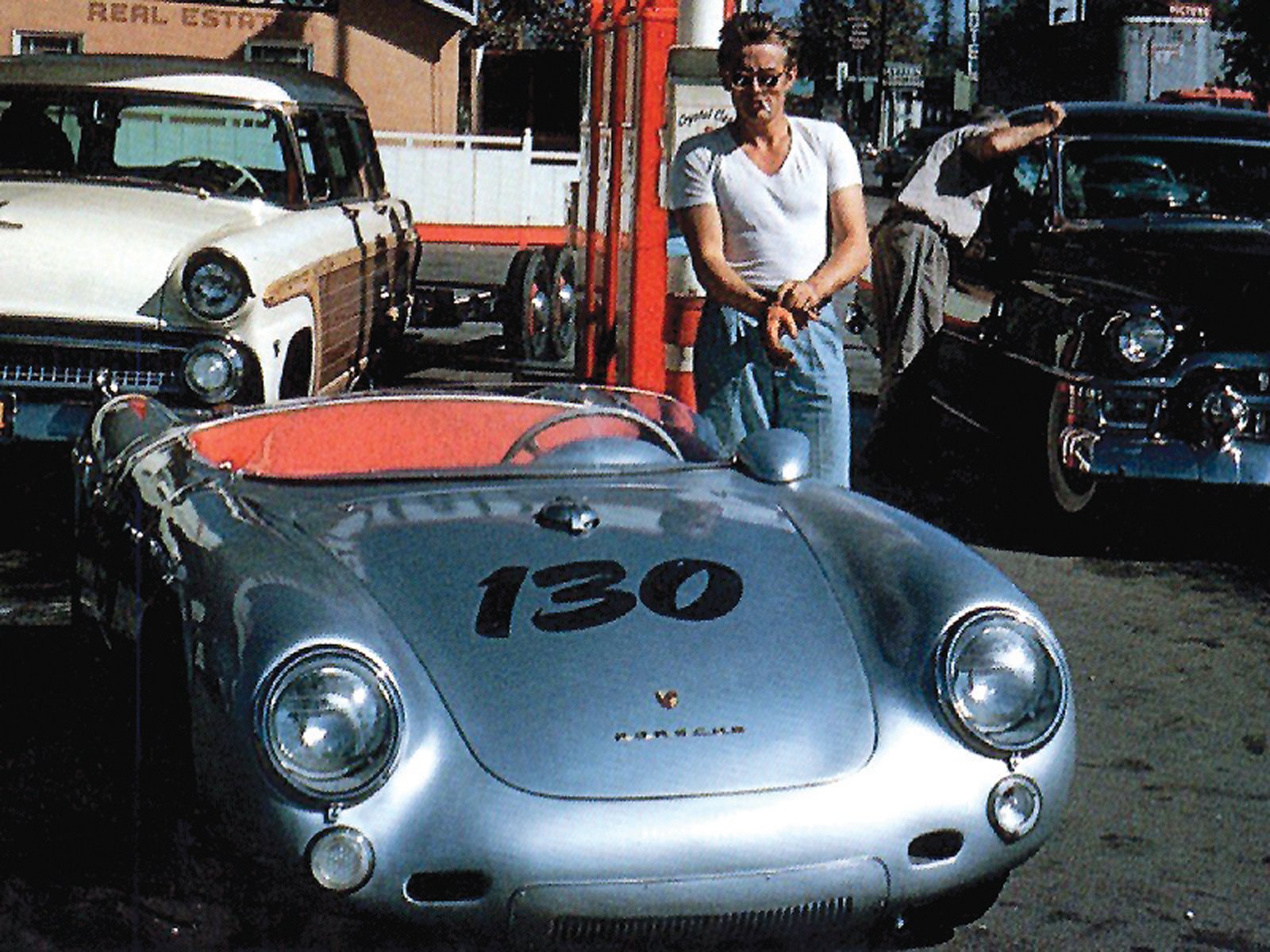 “Little Bastard” was James Dean’s nickname for his Porsche 550 Spyder, it was to be the star’s undoing, an accident in the car killed him in 1955. Many people don’t know that Dean’s 550 was customised by a man named George Barris, who later went on to become famous as the creator of the first batmobile.

Dean met actor Alec Guinness outside a California diner in ’55 and when Guinness saw the 550 he said it looked sinister and predicted “‘If you get in that car, you will be found dead in it by this time next week”.

Dean’s now famous accident happened 7 days later when Donald Turnupseed, driving a 1950 Ford Custom Tudor coupé crossed over into Dean’s lane whilst turning onto a fork in the road, the two cars hit head on. 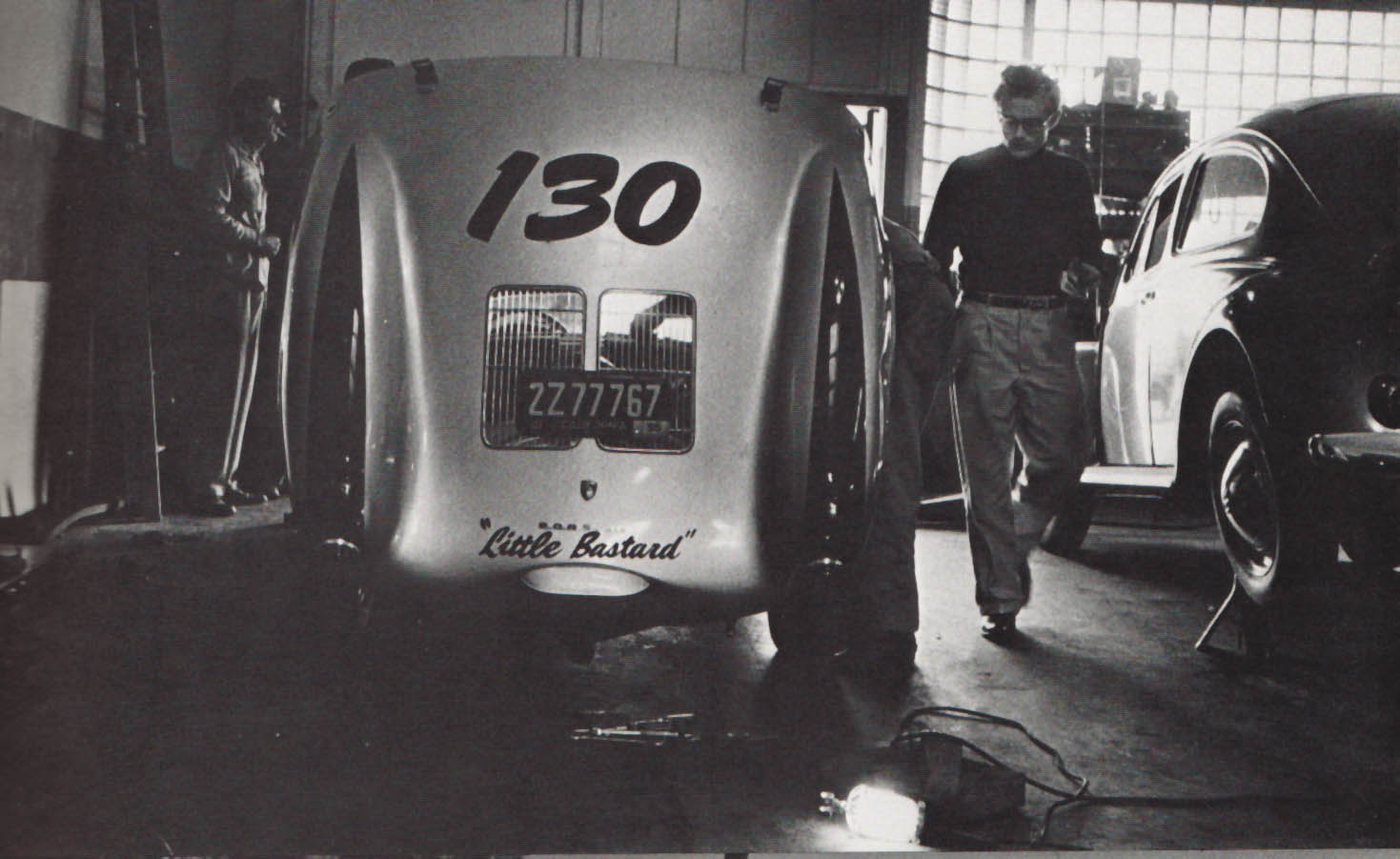