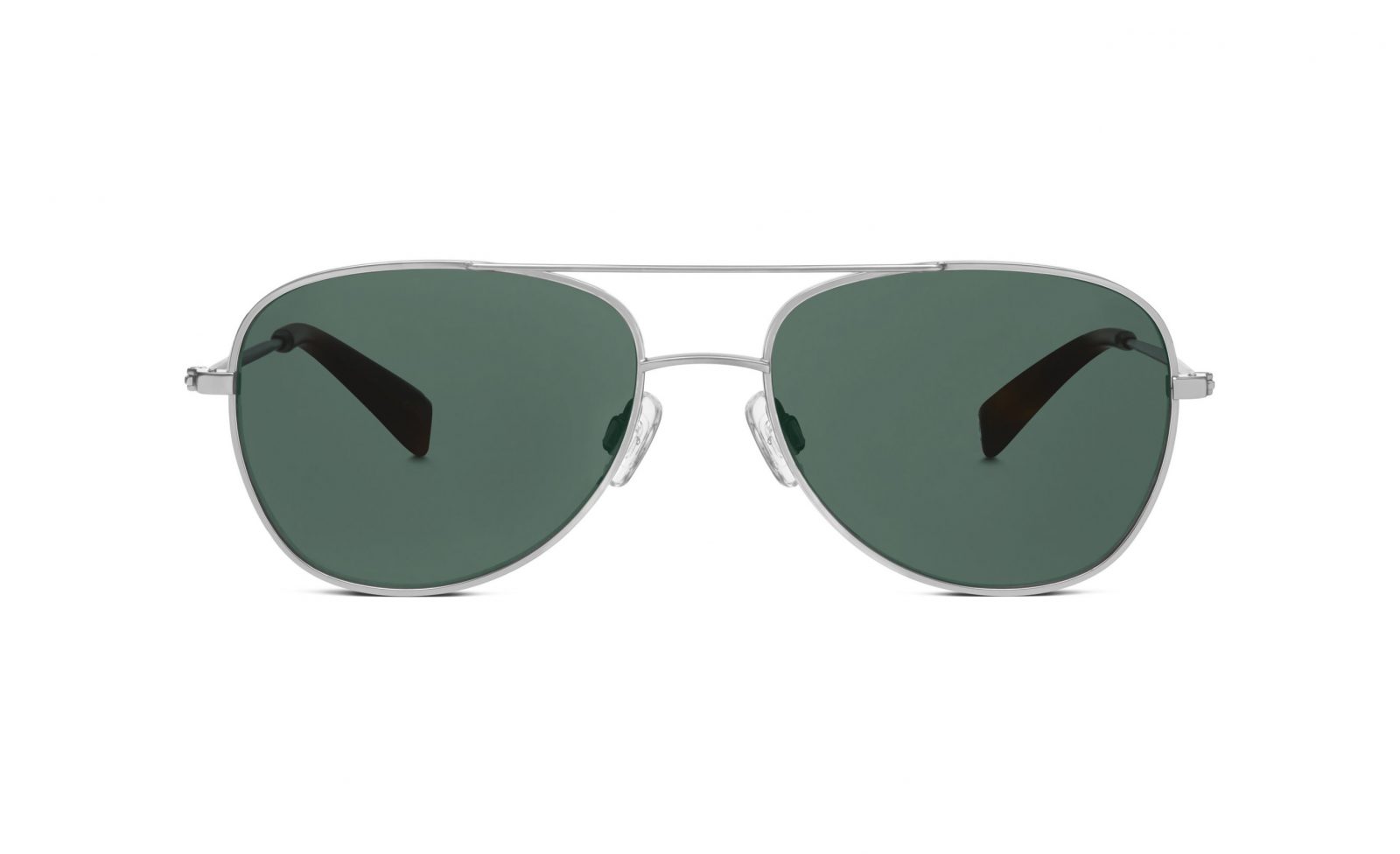 Warby Parker was founded to offer high-end eyewear at less than high-end prices, thanks to the fact that the company bypasses the current monopoly within the luxury eyewear market.

The Lionel Sunglasses have a brushed Japanese titanium frame with Akulon-coated screws for durability. The CR-39 lenses have an Antiscratch coating, and they offer 100% UV protection. They have a 52mm lens width, a 16mm bridge width, and a 140mm temple bar length.

Warby Parker also offers a 30 day, no-questions-asked return policy for all our frames as well as a one-year, no-scratch guarantee for their lenses. This means you can try them on at home to make sure they suit your face, and send them back if you’re not happy. 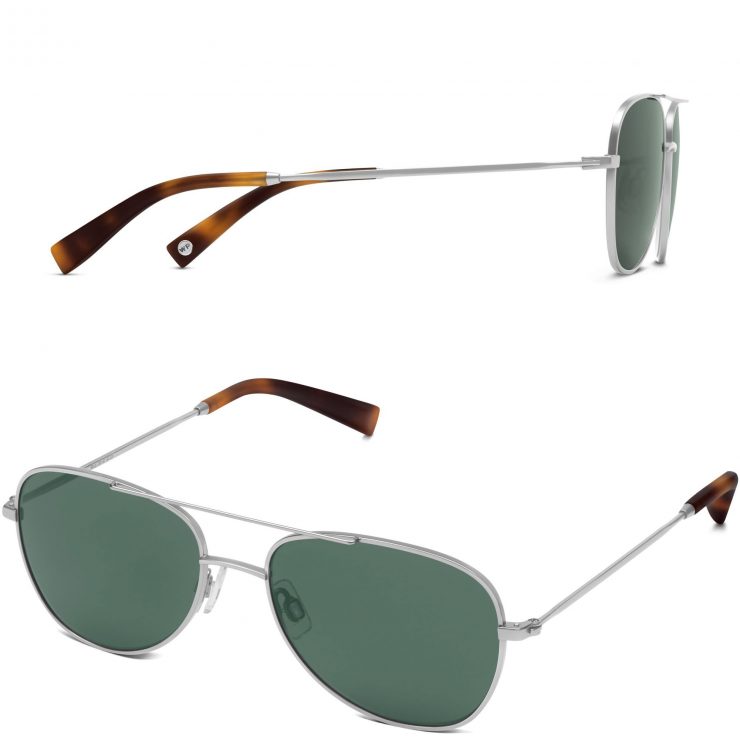 This Dodge 426 Hemi V8 was constructed by the factory back in the late 1960s as a cutaway display engine for the car show circuit. Display engines like this require an enormous amount of work…