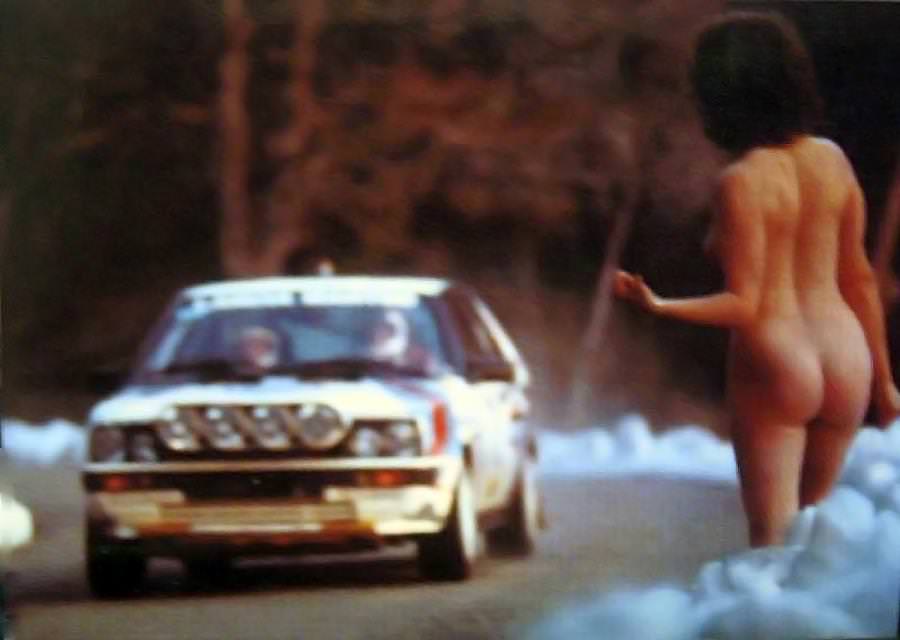 When it comes to rallying there are any number of distractions to the right and left of the driver’s line of sight, though usually not a naked lady. I’m not entirely sure how the woman in the picture isn’t freezing to death considering the snow all over the ground but it’s probably safe to say both the driver and co-driver remembered that corner for years to come.

The original Dukes of Hazzard TV series and the ensuing movies have become pop culture icons, they’ve aired around the globe giving the world a look at the American South, and I’m still not sure…