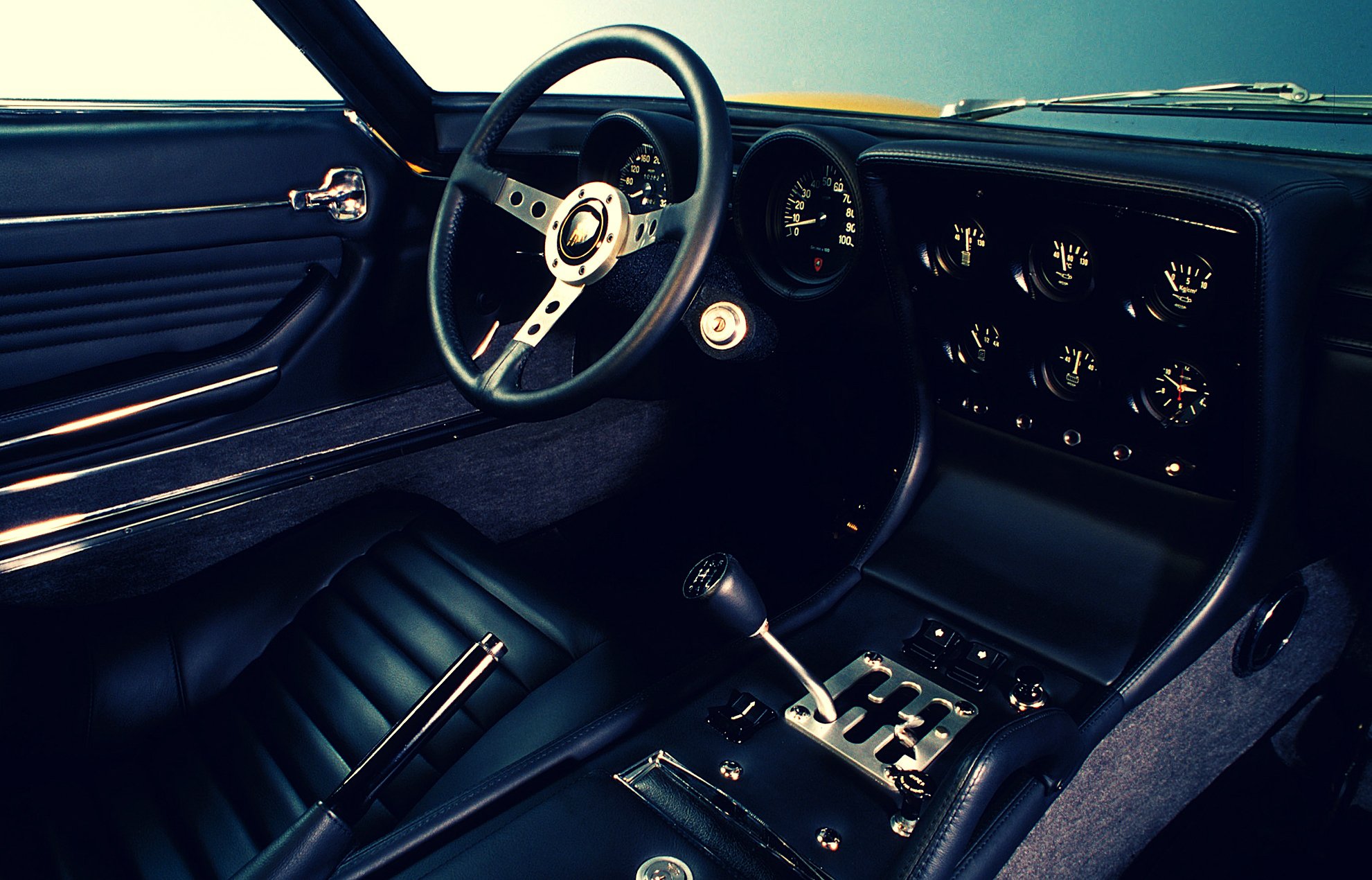 I’d quite happily sit in that seat for extended periods of time. Even if the car wasn’t moving.

The 6.3 litre V12 engine fitted to the Lamborghini Murcielago is a direct descendant of the first V12 ever made by Lamborghini in 1963. This engine had a remarkable shelf life of well over 40…