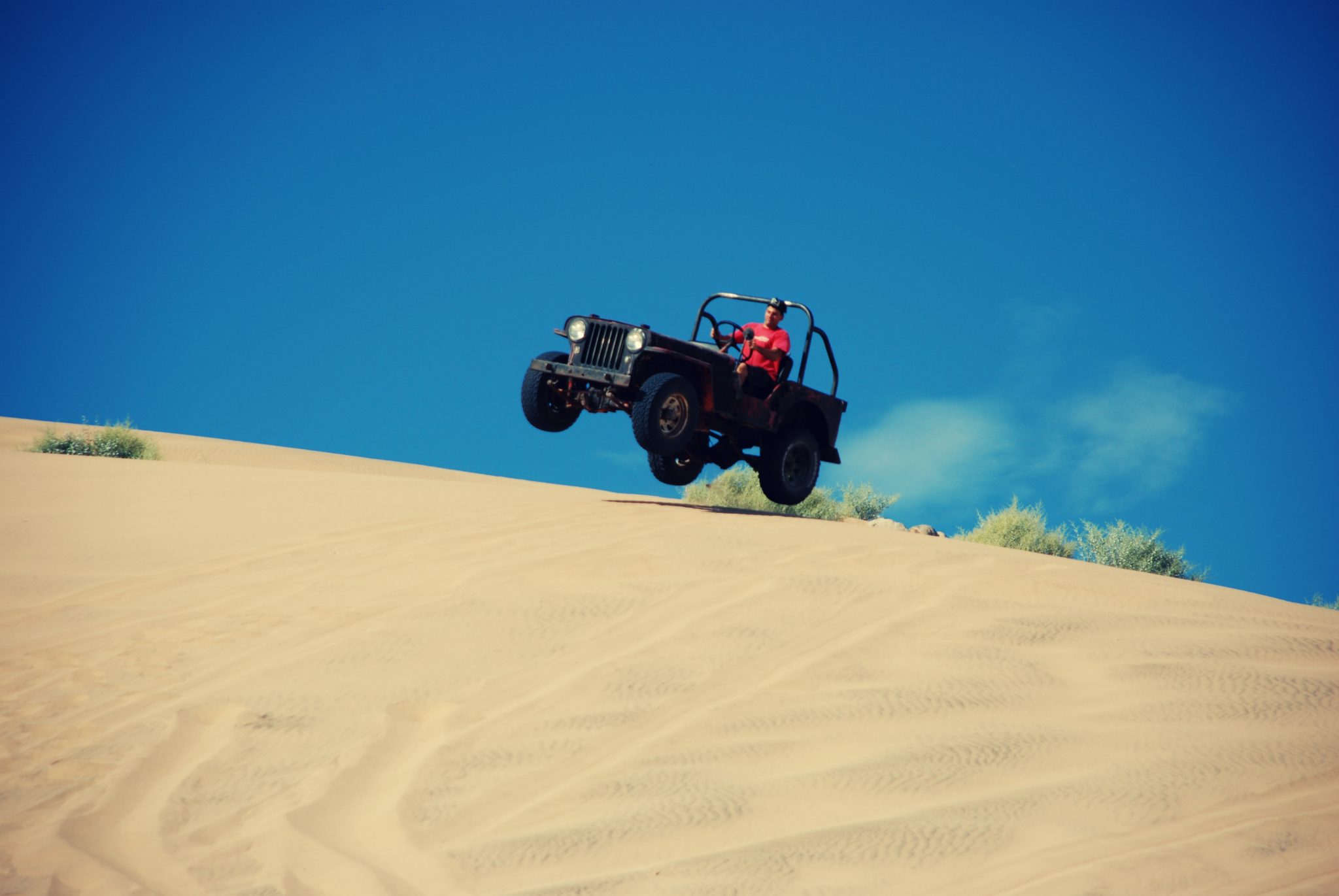 Sometimes we all just want to throw in the towel, sell it all, buy an old jeep and go for an adventure.

Photographs like this do absolutely nothing to discourage this desire.

D3O (pronounced “dee three oh”) is a modern viscoelastic body armor used by the armed forces, world class athletes, motorcyclists, snowboarders, and many others who need to protect themselves from impact injury whilst still remaining…

This article was written by John Ward of Fuel Bespoke Design – the builder of this immaculate custom BMW E9 named “Von Trapp”. When possible we like to bring you the story of a vehicle in…