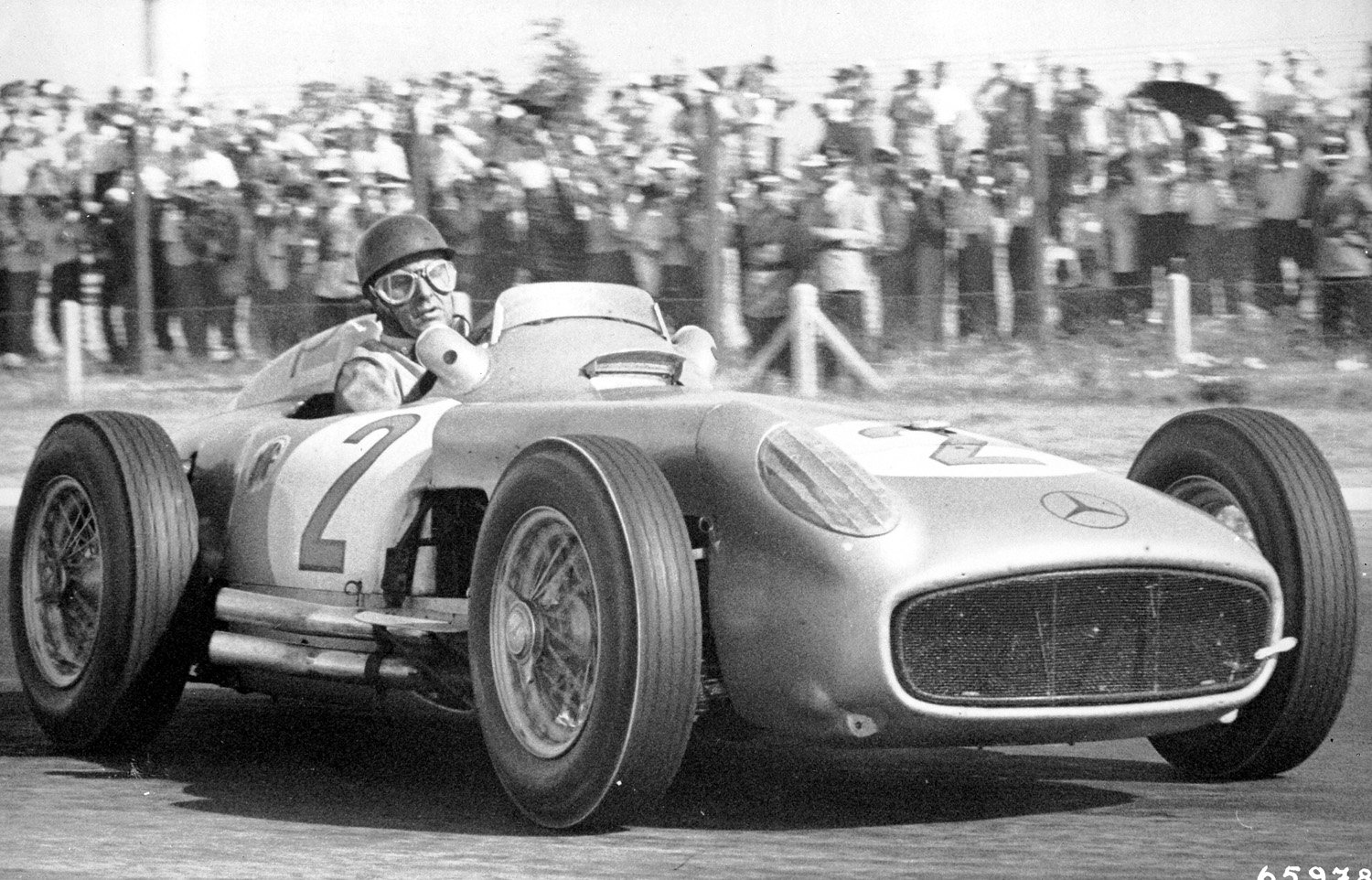 This is just about the best picture of Juan Manuel Fangio I’ve seen, interestingly, Fangio still holds the highest winning percentage in Formula 1, he won 46% of the races he entered (24 of 52). He also won the world championship with 4 different teams (Alfa Romeo, Ferrari, Mercedes-Benz and Maserati) a feat that no one has even come close to matching.

*Now Solved* A Mysterious Porsche 356 Limousine – Can You Help Shed Light On Its History?

Editor Update 29/06/2019: We’ve getting additional information in about this vehicle, it was built by Don Boeke of Egyptian Custom Body in Dayton, Ohio to a design penned by Byron Kauffman. It was built…

The Aston Martin V8 Vantage Zagato is a two-door GT car with performance figures that came close to rivalling the greatest supercars of its era – the Ferrari F40, the Porsche 959, and the Lamborghini Countach…