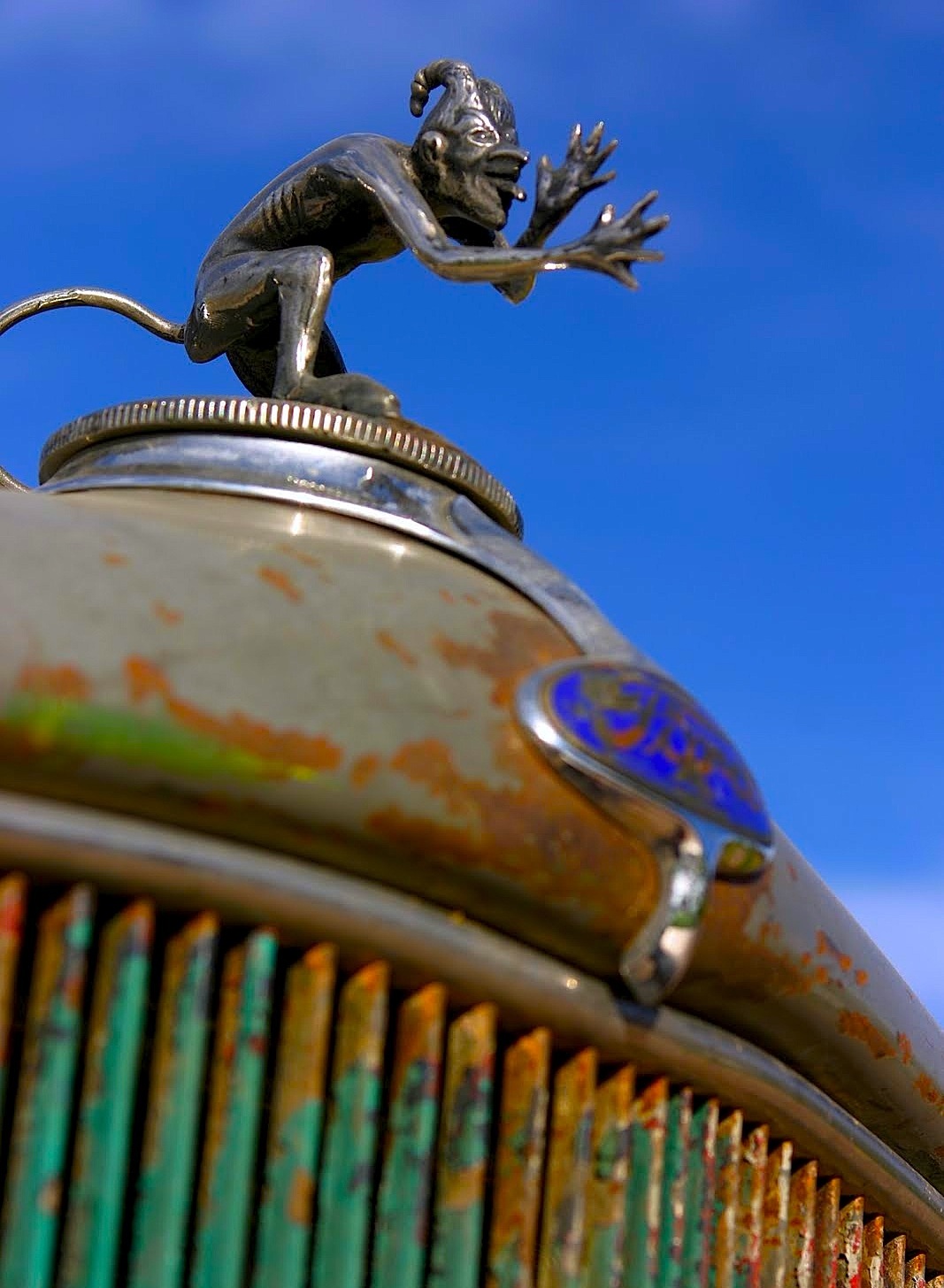 No idea who made this but we all want one, hell I want one on my bike.