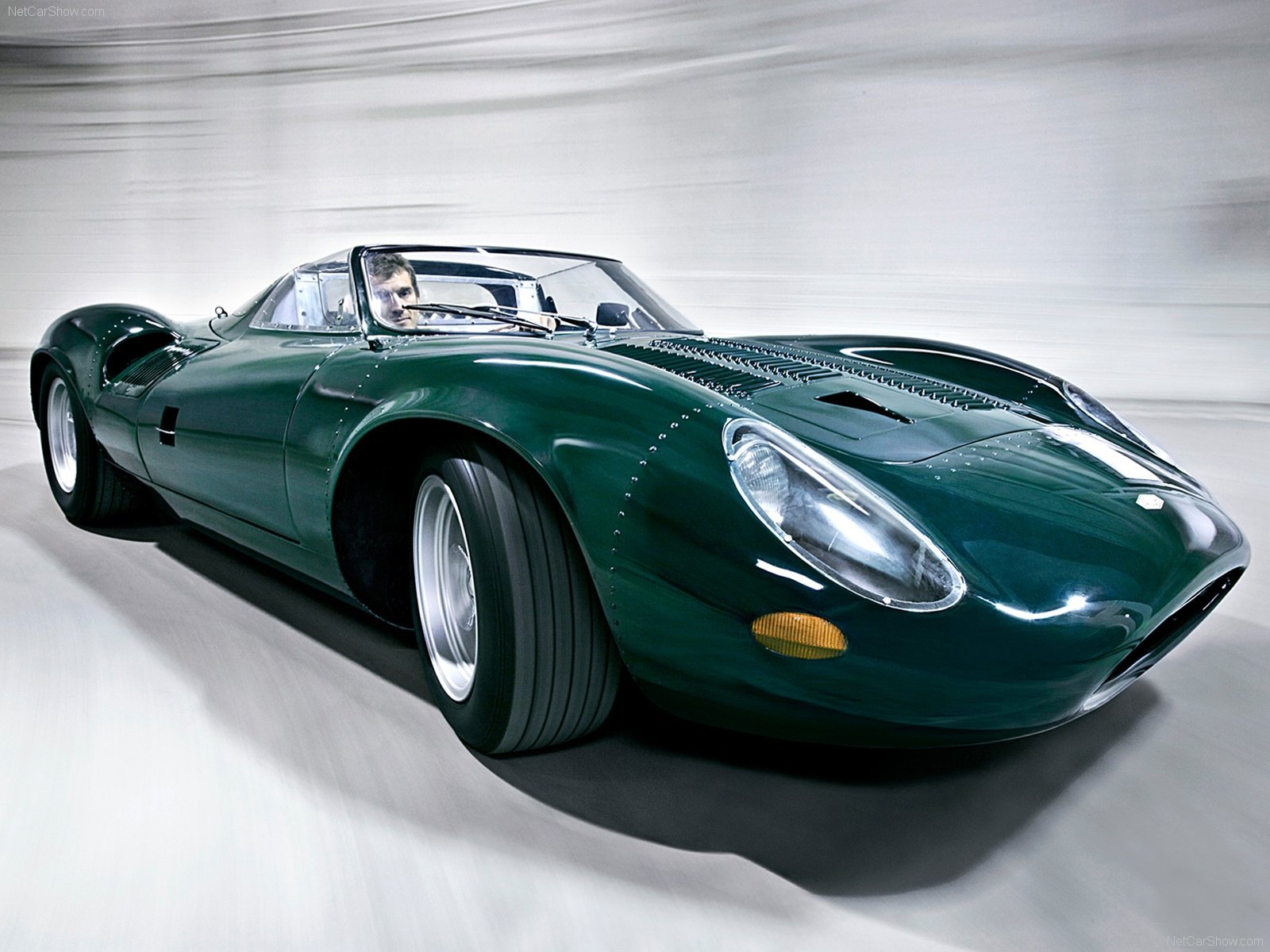 Many regard the Jaguar XJ13 as the finest Jaguar ever made. It was initially created as a prototype racer for Le Mans in 1966 by infamous aerodynamicist Malcolm Sayer, the man also responsible for the iconic C-Type, D-Type and E-Type Jaguars.

The XJ13 has a mid-mounted 5.0 litre V12 producing over 500hp and would doubtless have been a serious contender at Le Mans had it been raced. Sadly the rules had changed and 3.0 litres was the new engine size limit, far smaller than the 5000cc unit in the Jaguar.

Only 1 Jaguar XJ13 was ever created and in 1971 it crashed due to a rear tire blowout at high speed. The wrecked car was rebuilt and today sits in a private collection, in 1996 the current owner was offered $11 million USD for it and politely declined. 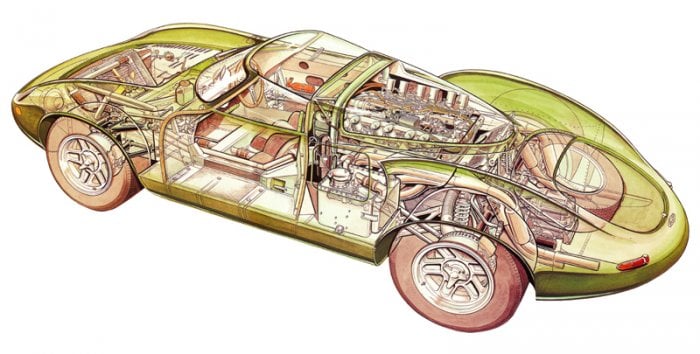 As it stands the closest you or I will ever some to driving the XJ13 is to buy the game Gran Turismo 5, which features the car and allows you to drive it at many of the more famous circuits around the world.

Many have pointed to the obvious design similarities between the XJ13 and the Jaguar C-X75 Hybrid, due to go into production in 2013. The XJ13 may never have seen a production run, but its great-grandson is widely expected to revolutionise the way we look at supercars and hybrid/electric drivetrains as a whole. 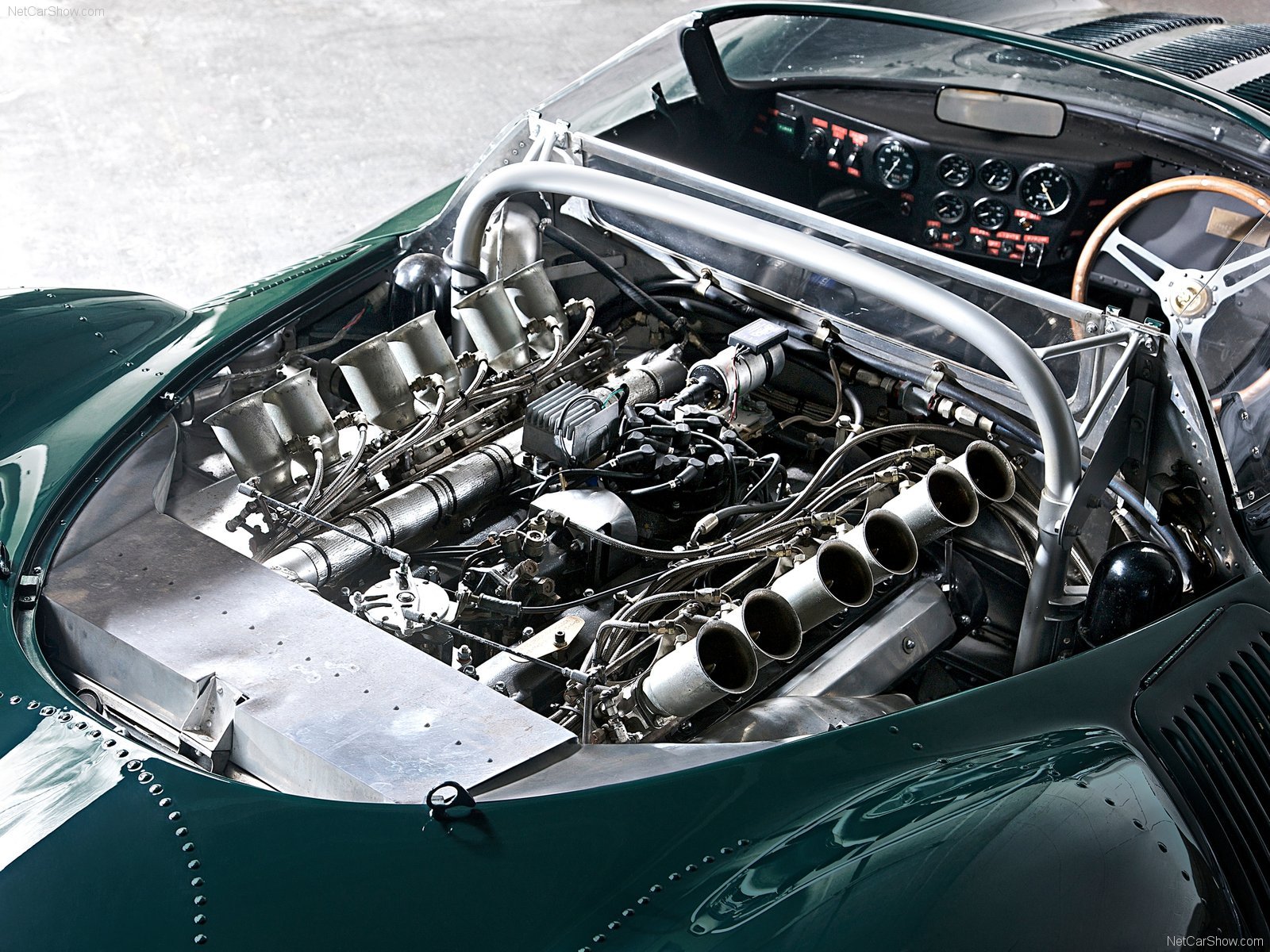 It’s believed that just 10 examples of the Baldwin Motion Corvette were built before production was shut down by the US Justice Department. Motion Performance – Shutdown By The Justice Department The cars were made…