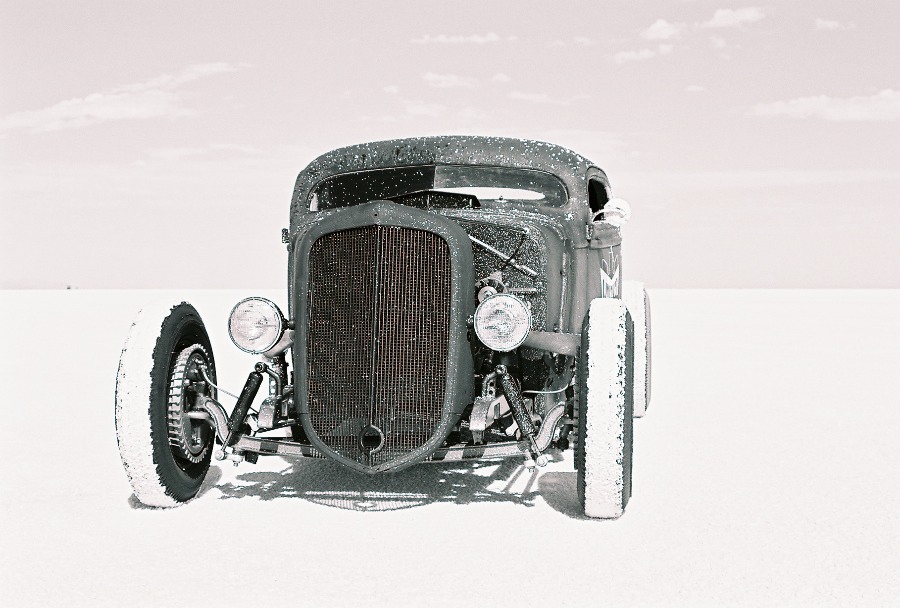 This beautiful hot rod/rat rod was built by Wrecked Metals in Boise, Idaho. We don’t have a whole lot of information on it or on the talented photographer who shot the picture so all I can really tell you is that someone had a hell of a lot of fun getting this car salty.

This Dodge 426 Hemi V8 was constructed by the factory back in the late 1960s as a cutaway display engine for the car show circuit. Display engines like this require an enormous amount of work…

The Field Of Abandoned Ferraris (And How They Got There)

Editor’s Note: Due to the personal privacy concerns of the family, we’ve withheld certain names, dates, and locations. A series of unfortunate events led to a sight we only very rarely see in the car…