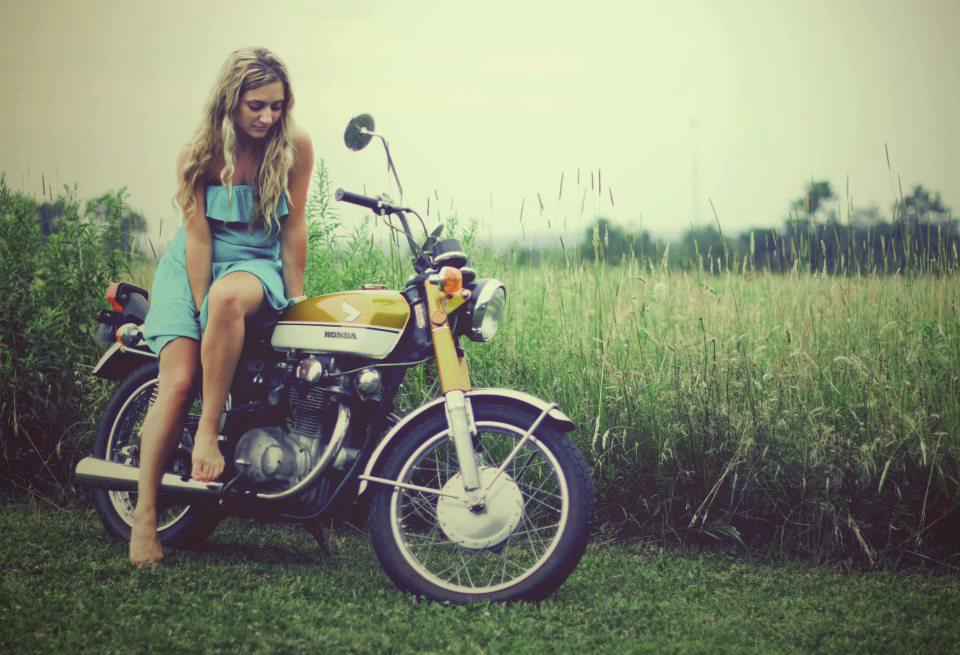 The recent spate of people applying Holga/Lomo filters to their pictures, often using applications like Instagram, can be a little frustrating. That said, every now and then it actually works rather well.